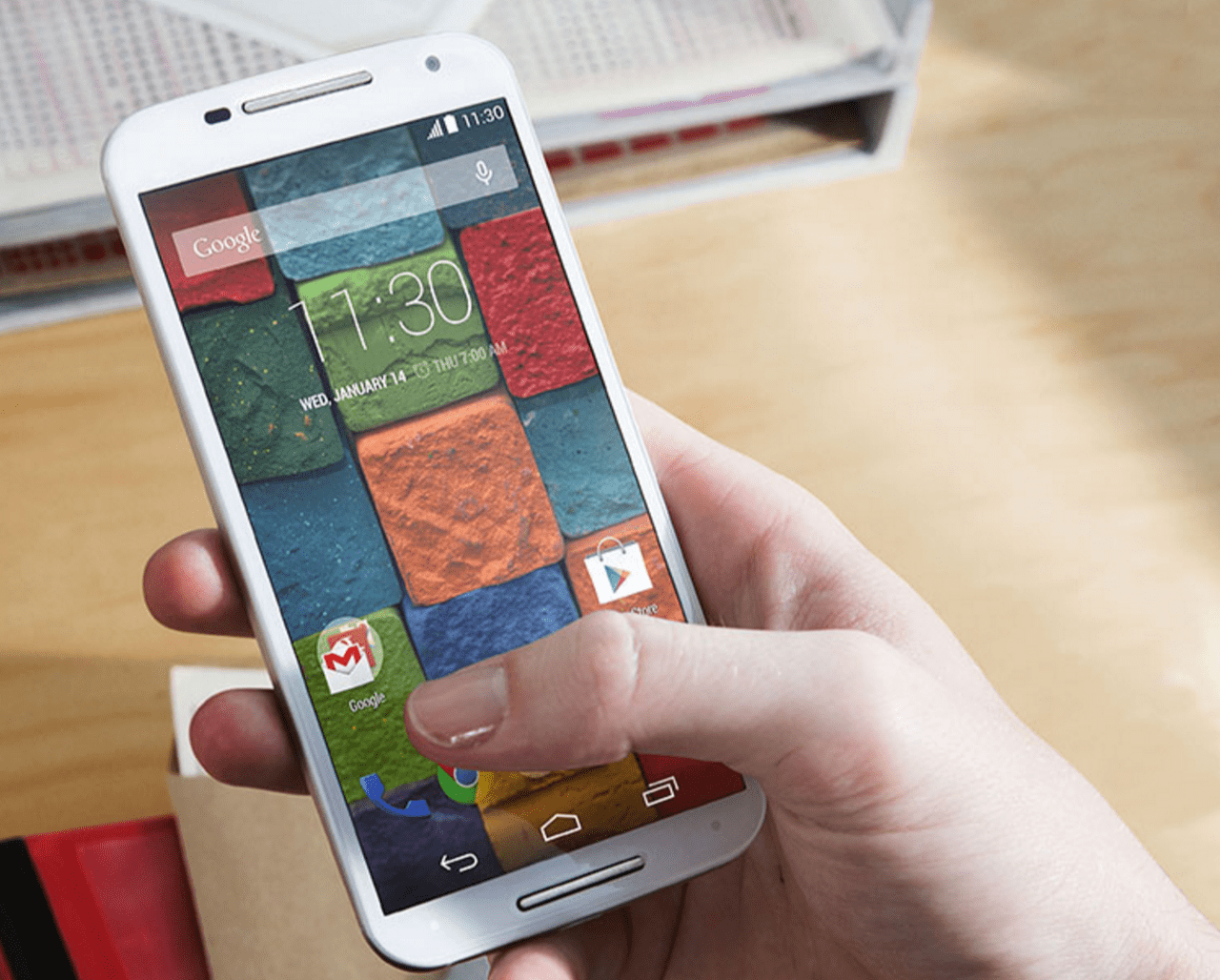 The Moto X 2014 Android 6.0 marshmallow update is now rolling out in India, UK, US, Canada and Brazil. If you own the unlocked 2nd gen Motorola Moto X Pure Edition, then you should be notified of the Android 6.0 update soon.

Users of the “2014 Motorola Moto X” can now enjoy the new Android 6.0 update thanks to the OTA update. The Android 6.0 update weighs around 900mb and comes with several new features, including some Motorola exclusives. The software version for the update is 24.11.18.

If you haven’t got the update yet, head over to Settings>About Phone>System updates and check for updates.

After installing the update, you will be treated with features such as Google Now on Tap, smart battery saving and more. One of the most important features in Android 6.0 is Doze, which improves battery life.

There’s also new app permissions that allow to enable/disable permissions on an app to app basis. You also get new Volume controls and several other minor changes to the interface.

The update is currently only being rolled out in India, UK, US, Canada and Brazil, but other countries should get the update soon enough. This update is for the unlocked Motorola Moto X Pure Edition only.

Make sure you have enough charge and are connected to WiFi when installing the Moto X 2014 Android 6.0 Marshmallow update.