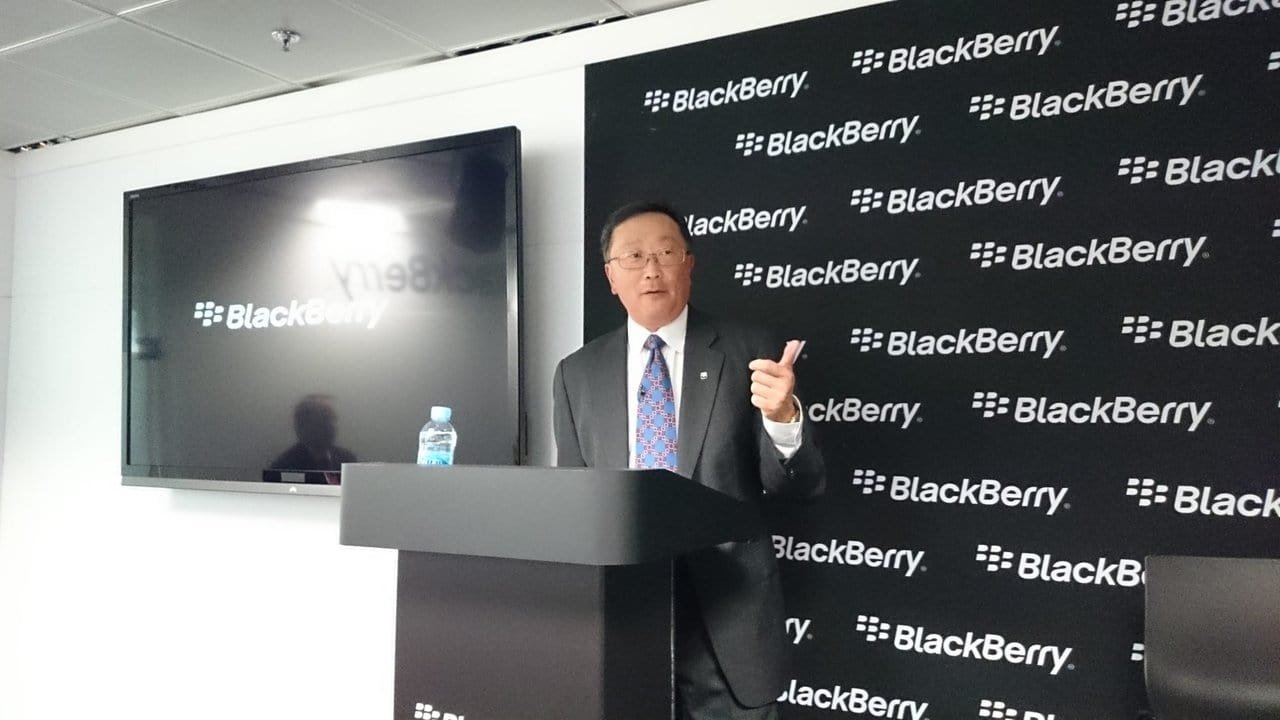 Plenty of action is expected at the Mobile World Conference 2017 slated for end February at Shanghai. This is the largest gathering in the world for the mobile phone manufacturers and all those involved with the industry. CES 2017 was the first major event to start the year for the tech industry, but there were just a handful of smartphone announcements. The Mobile World Conference 2017 will be different since all major players from the industry will be keen on showcasing their flagship products. The event will also mark BlackBerry and Nokia’s return to the smartphone space. Industry heavyweights will also be sharing their views on how mobile technologies like chipsets and 5G will shape up in the future.

Here is a snapshot of what to expect from the upcoming MWC in the smartphone space., apart from BlackBerry and Nokia’s return.

BlackBerry at the Mobile World Conference 2017

A prototype of BlackBerry’s new smartphone codenamed as ‘Mercury’ was unveiled at the CES 2017 and BlackBerry is expected to formally launch this phone at the MWC. The design of ‘Mercury’ is a real treat for avid BlackBerry fans and it portrays the best of two worlds with a touch interface and BB’s traditional QWERTY keyboard in the form of a candy bar, though the OS is Android. The BlackBerry ‘Mercury’ will also get its first official name, shedding all the codenames used so far, including DTEK 70.

Nokia at the Mobile World Conference 2017

Nokia 6 was debuted as an exclusive for the Chinese market and some announcements from Nokia are expected on 26 February and a press conference at the MWC has already been announced. With the core spec at the mid-range and premium build, there is no information as yet on the global launch of this phone. Going by rumors in the tech world, indications are that Nokia will announce the Nokia P1, reckoned as its flagship smartphone at the MWC. A recent leak has also suggested that the phone will be named as Nokia 8 and boast an array of impressive specs. Plenty of eyeballs is expected to be avidly looking for BlackBerry and Nokia’s return to smartphones too.

Samsung at the Mobile World Conference 2017

Samsung is tipped to present its Samsung S8 as well as S8 plus at the MWC 2017. However, these phones may not be showcased to the larger audience and could be unveiled at a later date. Samsung S8 is rumored to be coming with a 5.7” display, a fingerprint reader figuring at the back of the device compared to some of the other brands that have the feature beneath the front glass. Exynos 8895V, or Snapdragon 835 is likely to be the processor with embellishments like 6GB RAN,64GB storage (UFS 2.1) an SD slot, IRIS scanners, USB Type-C ports, water resistance, and 3.5 mm headphone jacks.

LG at the Mobile World Conference 2017

LG’s invite for a February 26 event at the MWC has already been sent. The invite carries a hint of a large size display with high-density pixel and that is likely to be LG G6. New features have also been introduced by LG for its flagship to be unveiled and is expected to feature waterproof abilities, 5.7” QHD plus display, big screen and the Qualcomm processor Snapdragon 835 together with 6GB RAM. LG is also likely to adopt the ‘heat pipe’ technology for cooling which is new and commonly found in laptops.

HTC at the Mobile World Conference 2017

HTC has gained some of its lost ground and the HTC 10 has been lauded for the shooter camera in the front. Recently it also released the U Ultra and U-Play. If rumors are to be believed, the new flagship device from HTC would be christened as HTC Ocean and come without any physical buttons.

Motorola at the Mobile World Conference 2017

Moto G5 and the G5 plus smartphones are expected to be announced by Motorola at the MWC and specifications for these have already appeared online.

The leaked specs indicate that Moto G5 plus would feature a full ‘HD Super AMOLED’ display that is 5.5” with protection offered by Corning Gorilla Glass 4. The processor powering the device will be the 2 GHz Snapdragon 625 SoC from Qualcomm with Adreno 506 graphics paired. Memory features will include 4GB RAM, 32GB internal storage that can be expanded using a microSD card.

LG G5plus will sport a 16MP camera at the rear with a dual-LED flash and a front camera with 5MP. The most recent version of Android-Nougat will also be featured on the G5 plus.

Sony at the Mobile World Conference 2017

Two devices are expected to be unveiled by Sony at the MWC, as revealed by Xperia Blog. Invites confirming presence at the MWC have already been sent out. Recent reports also suggest that two smartphones to be unveiled by Sony will run on ‘Media Tek Helio P20 MT 6757’ chipset. Sony may also announce a successor to Xperia XA, its mid-range offering.

Huawei at the Mobile World Conference 2017

Huawei garnered rave reviews for Huawei P9, the company’s flagship and press invitations have been sent out for February 26 stating that a ‘flagship device’ is to be unveiled. It is likely to be Huawei P 10, but no confirmation is available right now. Huawei also has plans to launch a new flagship tablet, in addition to the smartphone at the upcoming MWC. A leak says further that Wi-Fi certification for the device has just been cleared. MediaPad M3 sporting the Kirin 950 chipset 4 GB RAM and an option of 32/64GB storage was also launched by the company last year.

BlackBerry and Nokia’s return to the smartphone space has already received plenty of attention at the just concluded CES 2017, and hopefully the experience at the MWC should be even more encouraging