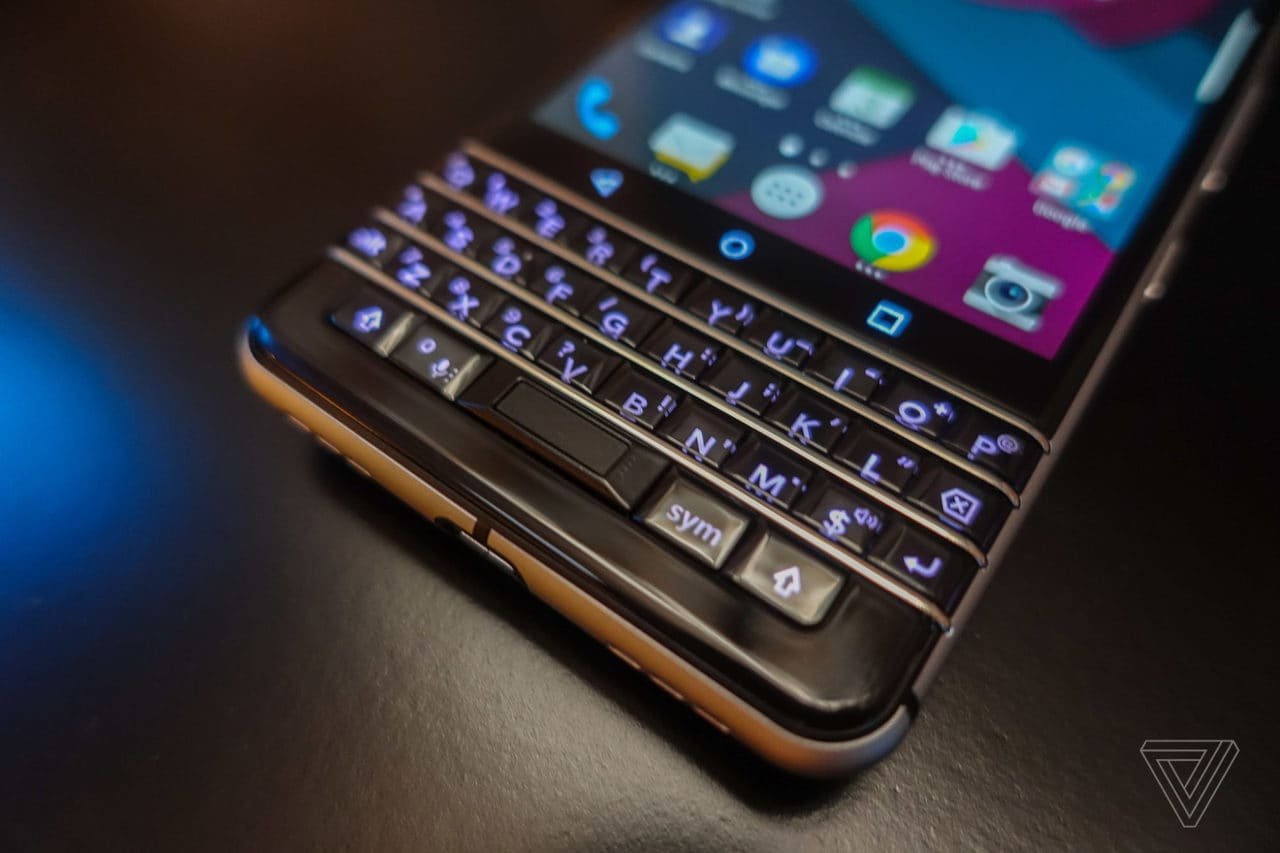 Finer details of BlackBerry Mercury yet to come

Mercury is akin to the modern variant of iconic devices from BlackBerry and does not appear like BB trying to mask under something else. With the MWC only a few weeks down under, the public will be eagerly looking forward to the finer details of Mercury (yet to be officially named so) and how it performs against tough competition.

While the allure of BlackBerry hinged, the BlackBerry Messenger and the user-friendly keyboard received due attention. But the Mercury has more on offer and according to a report by Engadget, the Mercury also sports a fingerprint detector that is integrated into the phone’s space bar, along with the QWERTY keyboard which doubles up to be a touchpad. There is also the DTEK app and BlackBerry Messenger preloaded to monitor the safety of data from third party apps. In all probabilities, Android 7.0 Nougat will be the OS for Mercury.

More details may be available only in February 2017

Other specs such as the release date, price and battery life continue to be under wraps and so is the official name. We may need to wait for the MWC coming up next month to find out all these unless TCL/BlackBerry decides on a ‘leak’. But, what we know for certain is that we won’t need to teach dad and mom on using the device to type.

Overall, TCL appears to have got many things right where Microsoft failed with Nokia. For all that we know now, BlackBerry appears to be on the right track with its decision to choose the licensing route for its smartphones.