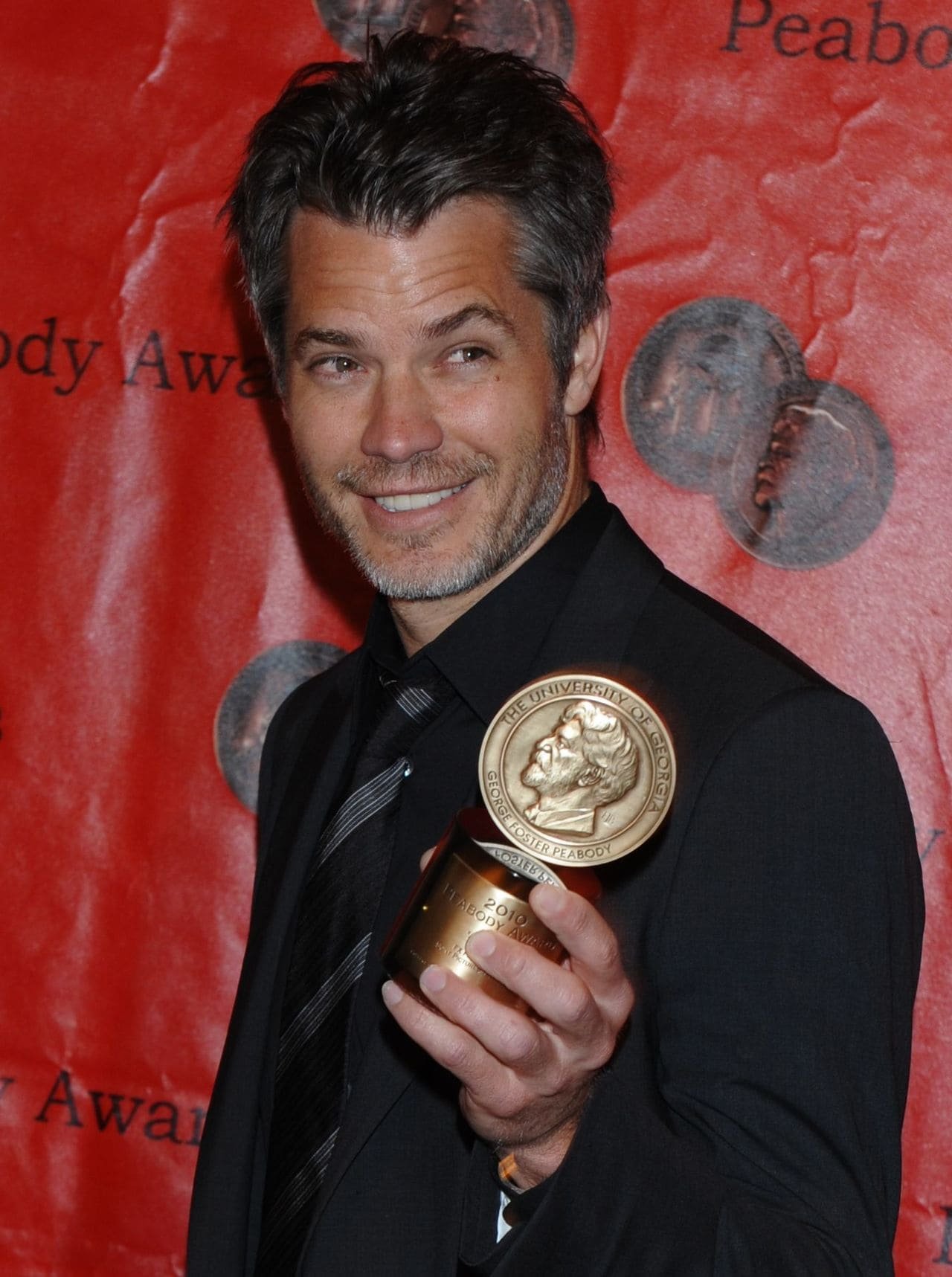 Meet The Hammond’s of Santa Clarita

In a previous article we gave you the 411 on all things Santa Clarita Diet. The Netflix original premiered on February 3rd, after much anticipation and media coverage. Here’s a quick recap for those of you who have no clue what this show is about: Picture a zombie mom and her human husband who are both real estate agents in a suburb in California. Oh, and they have a human daughter – who must never find out about her moms eating habits! Up to speed yet? Well, we did say quick recap!

Just how far would you go for someone you’ve vowed “forever and ever” to? Mr. and Mrs. Hammond’s love for one another is definitely something worth pointing out from the get go. Joel Hammond is probably deserving of “the husband of the year” award for the lengths he goes to trying to provide for his wife, and in the way, he has her back. He would kill for her. Literally. Not because it brings him pleasure, but because as the man of the house (and all the stories about being a bread winner), he has to put food on the table. Sheila (the Zombie, wife, mom, and real estate agent) has a strict diet that calls into question a few moral values. After battling his moral conscious – Joel helps his wife find the only thing that satisfies her hunger – fresh human meat.

We wouldn’t be doing you any favors by keeping the next bit of information to ourselves, so here’s a little heads-up: Sheila vomits gruesomely and violently in a home that she is supposed to sell. If you’re leaning towards thinking that it was anything like the throw-up scene in Pitch Perfect – you’re wrong. Our advice? Don’t make a meal and believe that you’ll binge Santa Clarita Diet with the comfort of food. Needless to say how that will end! In the midst of all of this, their daughter is going through a teenage phase (which they don’t have time for), Sheila eats her co-worker, and they have to cover it up – it’s exhausting and can take its toll on anyone! Let’s all take a moment. Deep breaths everyone!

So how have Netflix fans responded to Santa Clarita Diet? Well, a lot of people seem to like it. The only problem one might have is the repetition of the same joke. The show has one joke that is told differently throughout the ten episodes! Brace yourselves!