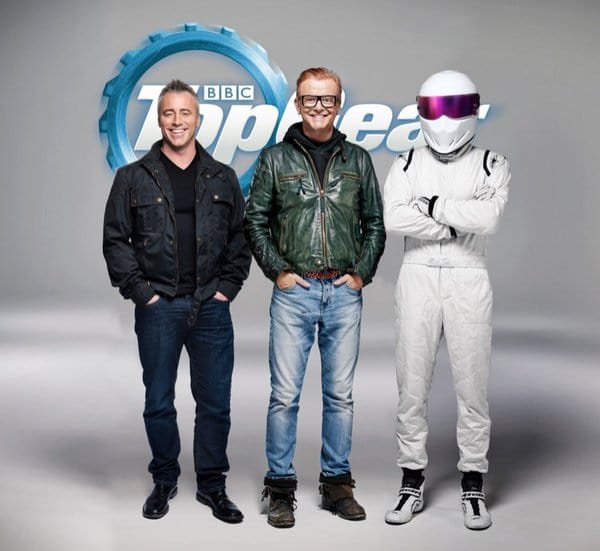 Matt LeBlanc is the New Top Gear Presenter, Alongside Chris Evans, The Stig and Others

Joey, from one of the best sitcoms ever made, Friends, will be the new host of BBC’s Top Gear, alongside Chris Evans and The Stig.

Earlier, it was reported that the New Top Gear hosts would be Chris Evans, Chris Harris and Sabine Schmitz. However, a lot of things have changed since then and we now have the official new Top gear host. And it’s Matt LeBlanc, you know, Joey Tribbiani from the Friends TV show.

Matt LeBlanc is a huge car enthusiast and has also appeared on Top Gear in the ‘Star in the Reasonably Priced Car’ segment. He has also set the fastest time around the Top Gear test track in a Kia Cee’d and drove Stig around the track in a McLaren MP4-12C.

“As a car nut and a massive fan of Top Gear, I’m honoured and excited to be a part of this iconic show’s new chapter. What a thrill!”

We think Matt’s catchphrase for the new Top Gear show is going to be ‘How you Driving?.’ Chris Evans is also excited to have Matt on board and is thrilled that he’s joining Top Gear.

“Matt’s a lifelong fellow petrolhead and I’m thrilled he’s joining Top Gear. Acting out our craziest car notions on screen is a dream job and I know we’ll both be debating some epic road trip ideas. We can’t wait to share what we’ve been up to on screen later this year.”

There could be more hosts and presenters for the new Top Gear, as on the website, Top Gear says that they’ll provide more info on the “additional Top Gear cast members shortly.” We have no idea what that means, but we’ll know soon enough.

We believe that this is a very good move, as this would definitely help Top Gear gaining some audience. People will surely want to watch their favorite Joey talk about cars and his love for Porsche.

Top Gear returns to BBC Two this May and Matt LeBlanc as the new host will definitely help boost ratings. Other hosts should help as well.

Update: BBC has released more info regarding the additional Top Gear cast members. We now have the names of all the people who’ll be hosting the new Top Gear. 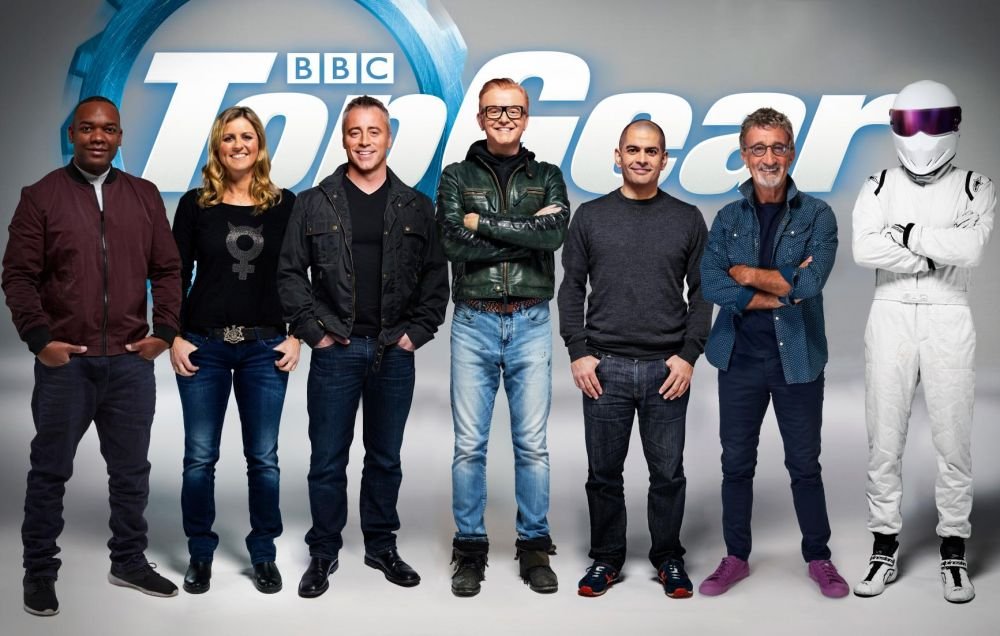