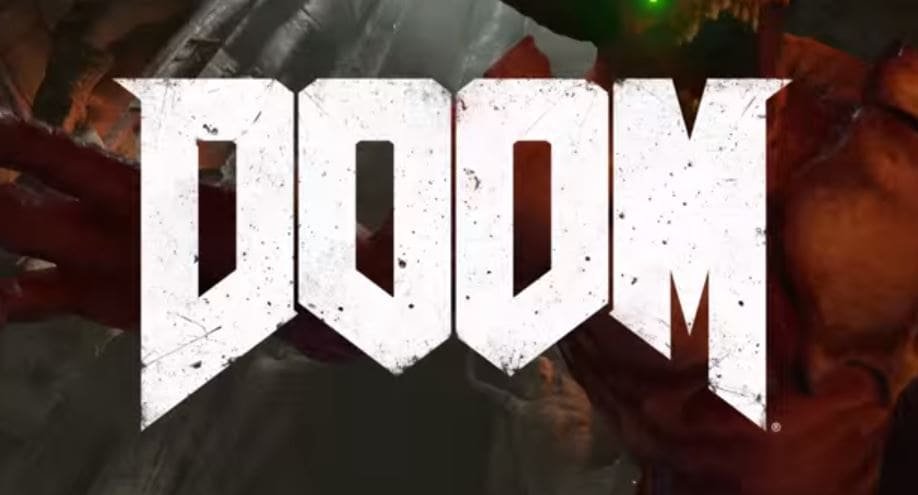 LATEST – Recently, Doom developer Bethesda had given players an opportunity to enjoy Doom for free. However, that was only a promotional offer during E3, and was supposed to end when the event ended.

Due to popular demand, the developer has extended the Doom demo. If you’re unsure about buying the game, you can download the Demo version for PS4, Xbox One, or PC, and try it out. Only the single player mode is available in the demo, and not in its entirety.

Doom 4 Available for PC, PS4 and Xbox One

The full version of Doom 4 with both Single Player and Multiplayer modes, was released on May 15 for PS4, Xbox One and PC.

Bethesda announced during E3 that new DLC’s will be available for the Multiplayer mode, which received some criticism from reviewers. Updates for the Single Player mode will also be available later on.

The Doom reboot is now available for pre-order on the Xbox Store or on Amazon. As a bonus for all Doom fans, Microsoft will give you the original Doom 1 and Doom 2 for free. This is a limited time offer, so make sure you pre-order right away.

Both Doom 1 and Doom 2 are backward compatible with the Xbox 360. You’ll be emailed the codes to download the free games, seven days after pre-order.

Update – April 6, 2016 – Now that the closed beta for Doom is up and running, gamers and reviewers have had time to dig into the game and find hidden options.

Gamers were worried that the game would be locked to 60FPS, but thankfully, it’s not. Graphics options in the closed beta allow for 60, 90, 120 and 144 refresh rates. Other graphics options are also present, such as texture quality, API quality, and shadow quality. You can’t really fiddle with these options yet, but it does show that there will be improvements.

Update – March 20, 2016 – Bethesda, the developer behind the new Doom reboot, recently released a new trailer for the Multiplayer mode in the game.

The new Doom game has been a long time coming and the very first trailer looked very impressive. The graphics looks great, the gore is present and everything looked and felt like Doom.

The closed beta for Doom is starting on March 31st and the developer has released a new Multiplayer trailer. The multiplayer mode features two maps, Heatwave and Infernal, and there’s also a single player mode included in the closed beta. Have a look at the trailer for yourself and get hyped.

Update: February 7, 2016 – A Doom reboot is finally launching, after what seems decades, and will be available on PC, PlayStation 4 and Xbox One on 13 May 2016.

The game, formerly known as Doom 4, has been through a lot or problems. It initially started development in 2008, but things didn’t go as planned and the whole project was canceled. It was restarted again by new publisher Bethesda Softworks in 2014. The development of Doom was done by id Software, the same team behind Doom 3, which was released in 2004 and wasn’t very good.

Now, a new trailer accompanying the release date has been announced for the Doom reboot. And it looks good, with plenty of violence and demons. The Revenant is also returning to the new Doom game. Watch the new trailer below, which is super fun.

“As the iconic DOOM Marine, you wake to learn that the Union Aerospace Corporation’s facility on Mars has been decimated and overrun by hordes of demons. Humanity’s survival rests in your hands – and your hands alone. Fight Like Hell.

In DOOM’s campaign, there is no taking cover or stopping to regenerate health as you beat back Hell’s raging demon hordes. Combine your arsenal of futuristic and iconic guns, upgrades, movement and an advanced melee system to knock down, slash, stomp, crush, and blow apart demons in creative and violent ways.”

The Doom reboot release date has been set for May 13, 2016, and fans can also purchase a collectors edition that includes a 12-inch statue of a Revenant. The figure was apparently modeled using the 3D files from the game. The game will be enclosed in a metal case.

You can pre-order the game right now from Bethesda’s website. The standard edition of Doom will cost you $59.99, whereas the limited edition with the statue and metal game case will cost you $119.99. Everyone who pre-orders the game will receive a demon armor set and 6 Hack Modules. A beta version of the game should also be revealed soon.