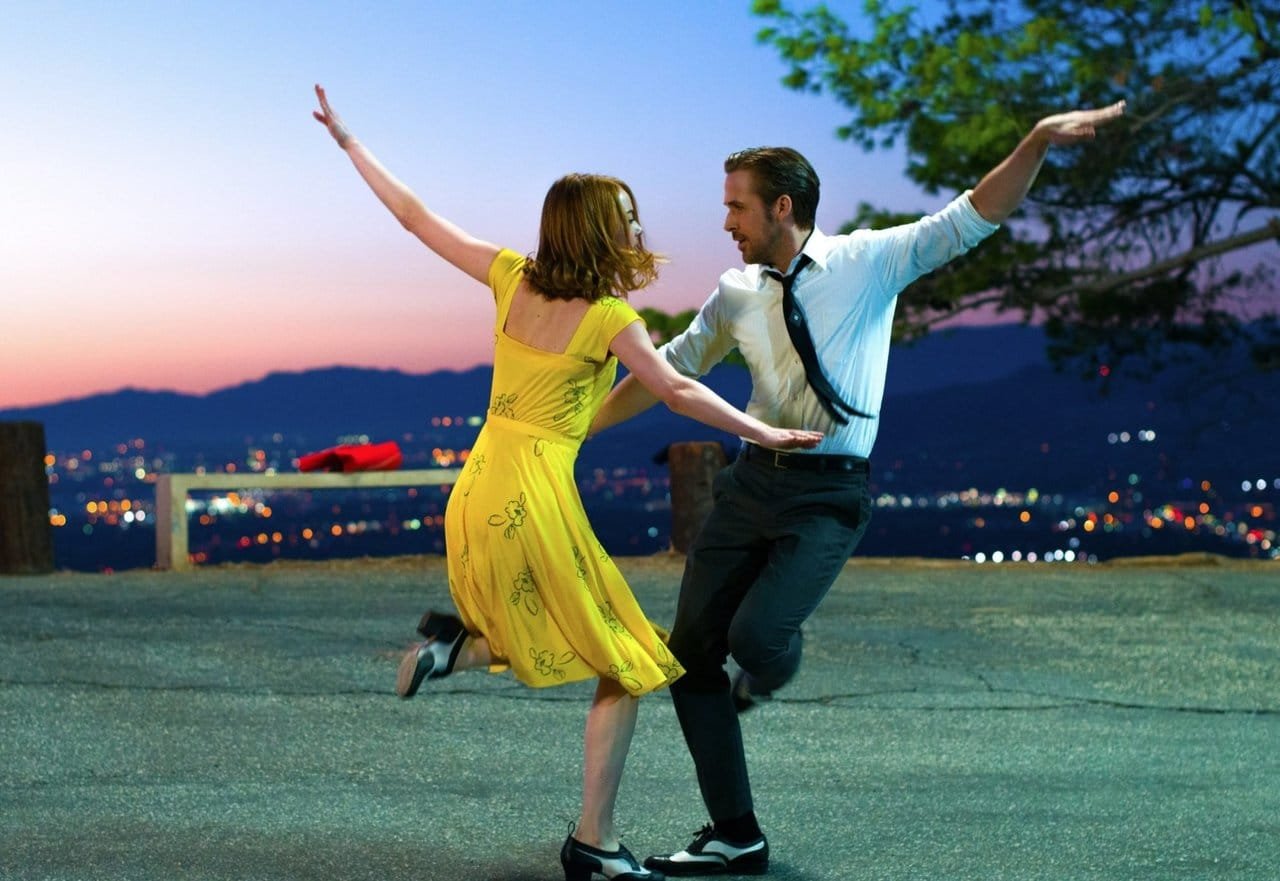 We recently listed the new Emma Stone/Ryan Gosling vehicle “La La Land” in our fall/winter film highlights. Apparently, our instincts are pretty good as, according to Variety, the Venice Film Festival just honored Stone with the Best Actress prize for her role as Mia, an aspiring L.A.-based actress with a penchant for old-school movie musicals. There was already early Oscar buzz for Ms. Stone in this role. With an awards-season-friendly December 2 release date, while we can’t say yet who’s the favorite for a statue, since she has been previously honored with a best supporting nod for her work in “Birdman,” let’s just say that she should probably get some red carpet gowns ready.

“La La Land” is directed and penned by Damien Chazelle, who blew audiences and critics alike away with “Whiplash.” He is also no stranger to the Academy, with “Whiplash” taking three Oscars, including one for Best Supporting Actor for J.K. Simmons. Chazelle himself was nominated for Best Adapted Screenplay for the film. His latest follows two young lovers, Stone and Gosling, as their relationship starts to hit a rocky patch when his career as a jazz musician starts to overshadow her stalled acting aspirations. Early festival buzz from critics who saw it at Toronto and, of course, Venice, say that this intimate story has big set piece musical numbers that will wow lovers of the genre. Chazelle is himself a drummer and his first film, “Guy and Madeline on a Park Bench” is, like “Whiplash”, a jazz musical.
Musicals can be a hard sell to studios, but audiences seem to lap up the good ones. What makes “La La Land” stand out from other noteworthy success stories like “Dreamgirls,” “Les Miserables” and “Chicago” is that it isn’t an adaptation of a Broadway stalwart. Chazelle has been developing the script since 2010 – quite the undertaking for a guy who is only now 31. It’s also worth noting that the Academy loves a good musical and does tend to hand out both nominations and statues for the actors who appear in them, including Jennifer Hudson, Anne Hathaway, and Catherine Zeta-Jones.