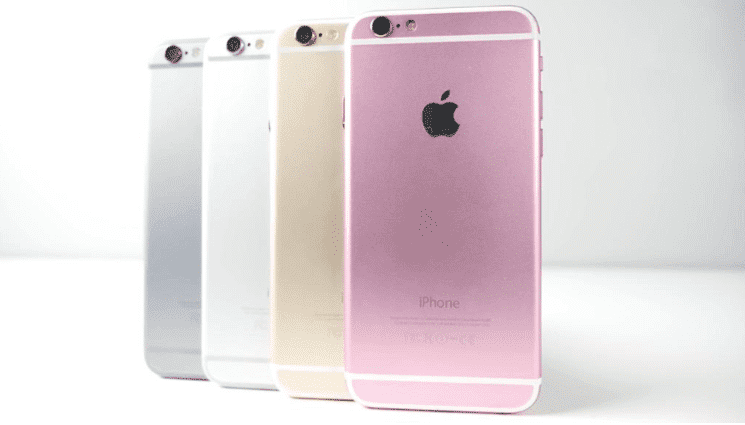 iPhone 7 Rumors – iPhone 7 May be Waterproof

Apple’s next device (iPhone 7) is still almost a year away, but a number of major rumors from reputable sources are going around about what else Apple has in store for the new the iPhone 7. Chinese site ‘Weibo’ recently reported that the new iPhone will have a strengthened and waterproof frame that could put an end to the metallic casing. If this rumor is to be trusted, the iPhone 6s and iPhone 6s Plus with its 7000 Series aluminum design would be the last in the iPhone line to support a metallic casing.

In the last few months, we have seen a huge number of videos popping up, testing the new iPhone 6s series against the so called bendgate issue, along with drop tests. During the test period, , see the video below:

Apple does not claim its new duo series are waterproof, however, as seen in the video, all the buttons, speakers, camera, Touch ID fingerprint sensor and the new 3D Touch feature were functioning as normal after the waterproof test. Taking the latest rumors in consideration, and the test carried out on the latest models, it is highly obvious that the next-gen iPhone will be waterproof.

If the rumor is true, this would be the first completely waterproof device from the company and it is sure to create excitement across the world. Samsung fans who have lost their faith in the company which removed the waterproof certification from their latest flagships, should also gravitate towards the iPhone 7 if it turns out to be waterproof.

If the new Apple flagship will indeed be waterproof, it is evident that the metallic casing will no longer exist, and the device may have an overall plastic design. Apple is known to concentrate on design, so even if the iPhone 7 is made out of polycarbonate, it would surely be a premium smartphone with an enviable design.