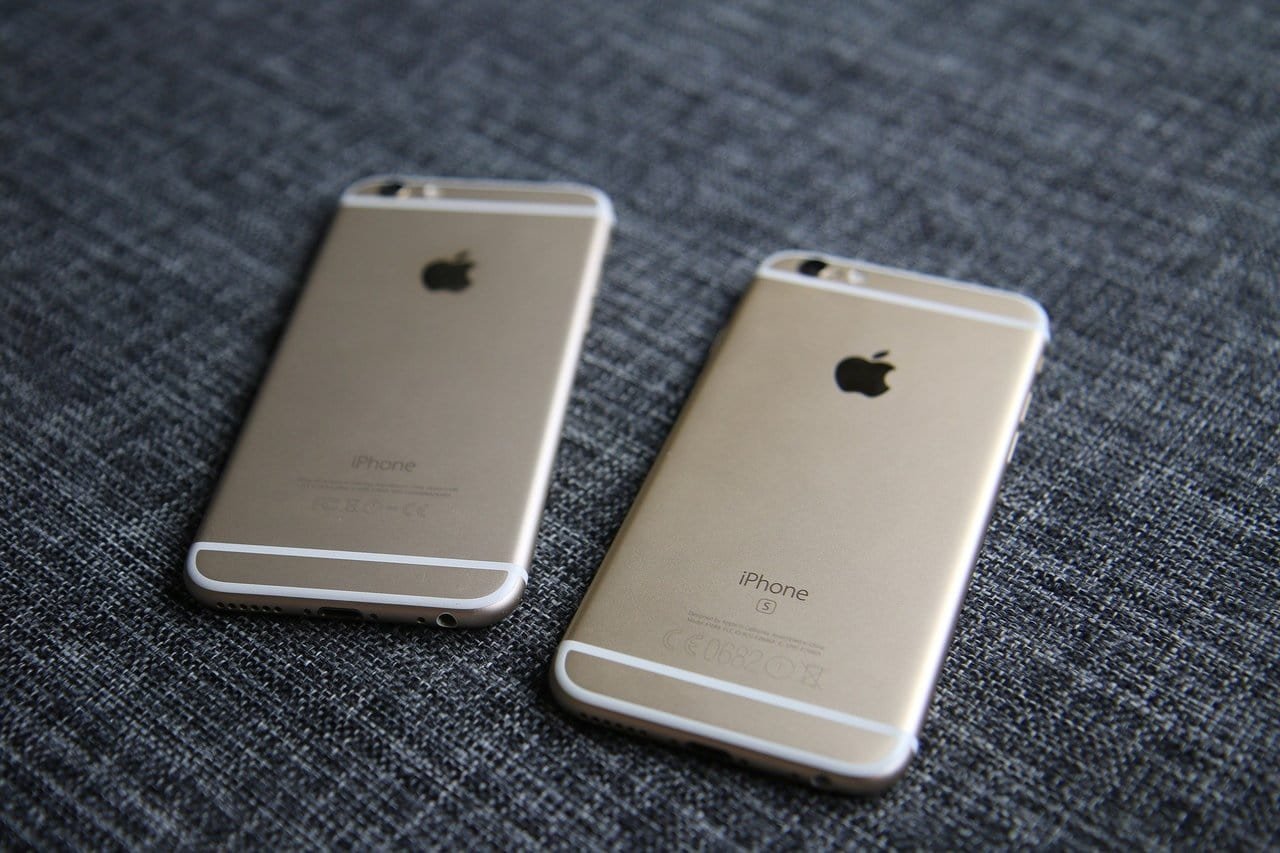 A number of iPhone 6s devices have been reported to shut down randomly for no apparent reason. To address this problem, Apple will be replacing batteries on all affected devices free of charge.

The company was quick to point out that customers should not be worried because the iPhone 6s shutdown problem was not a safety issue hence nobody was going to get hurt. This problem only affected a “very small number” of iPhone 6s devices and they are the only ones that will qualify for the free battery replacement.

Affected devices would shut down and they wouldn’t turn back on until they were plugged in. This could prove to be frustrating, especially if this happens to you when there is more than 50% battery left.

Apple believes that all affected phones were made between September and October 2015. If you suspect that your iPhone is in this batch, visit your Apple Retail Store or the nearest Apple Authorized Service Provider to check if it is eligible for the free replacement.

However, eligible phones with cracks on the screen will have to repair the screens first before they can get new batteries.

The solution has been offered after a Chinese consumer advocacy group brought up the issue with Apple. We don’t know if this is part of China’s retaliatory strategy to warn President-elect Donald Trump against enforcing some of the measures he promised to take against China when elected, but time will tell.

According to a thread on the Apple support forum, this was the second time customers were facing an iPhone 6s shutdown problem. Earlier this year, a software problem on the iPhone 6s and the iPhone 6s Plus caused the battery indicator to show more battery life than the actual value. The result was that the phones shut down earlier than expected. This was fixed with an update to the operating system.

This comes just a week after Apple admitted that the iPhone 6 Plus suffers from the “Touch Disease” and that owners of these phones will have to pay $149 for repair. The “Touch Disease” made the touchscreen non-responsive after a number of drops.

The statement also said that users who had already replaced their batteries can contact Apple for a refund.