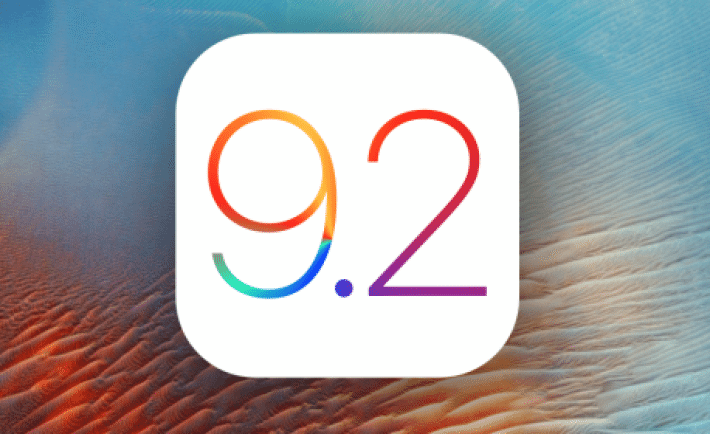 Apple has released iOS 9.2 update to the public and it includes a bunch of new features, improvements and bug fixes.

The music streaming service, Apple Music, gets a lot of improvements including the ability to create new playlist while adding a song, download albums or playlists from iCloud Music library and more. The very personal assistant Siri gets Arabic voice support. Overall, the update includes several other improvements and bug fixes.

iOS 9.2 update is available for all iOS devices that can run iOS 9. That includes iPhone 4s or later, iPad 2 or later and iPod Touch 5th and 6th generation.

It is currently available as an OTA update, but will also be available via iTunes soon.

You can update to iOS 9.2 using the OTA method, by going to Settings>General>Software Update. If you want to do a fresh install, you will have to connect your iOS device to PC or Mac, launch iTunes and install the update.