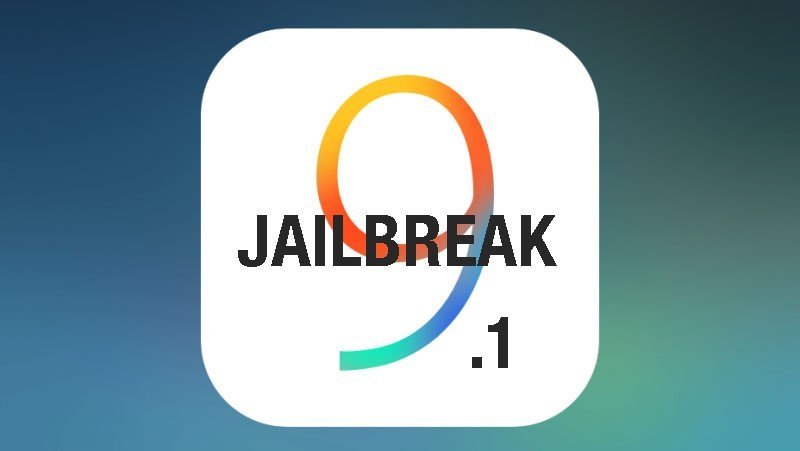 Last week, we told you that an iOS 9.1 Jailbreak was already available, but not accessible for the public. That is true, but according to a new report, one of the prominent jailbreak teams could release a working untethered iOS 9.1 jailbreak in the coming days.

We’re not a hundred percent sure about this report, as it could just be a rumour. It is, however, possible that since iOS 9.2 hasn’t been released yet, the teams have decided to release a jailbreak for iOS 9.1.

Apple is currently testing iOS 9.2 and has already released 4 beta versions to the developers. Usually, they stop testing a firmware once it reaches beta 4 or 5. Therefore, a public iOS 9.2 release could be imminent, perhaps before the end of this year.

The last iOS 9.2 beta 4 was released on November 18 and there hasn’t been a new firmware since. This could be because Apple is planning to release the iOS 9.2 firmware as soon as next week.

We’re just not sure if Pangu or Taig will release an iOS 9.1 jailbreak or wait for the release of iOS 9.2 to release a jailbreak for that version. There are several websites claiming that a jailbreak or ‘semi-jailbreak’ is already available for iOS 9.1. Do not believe those, as they are all scams.

As soon as a jailbreak is out, we’ll inform you. Stay tuned for more updates.