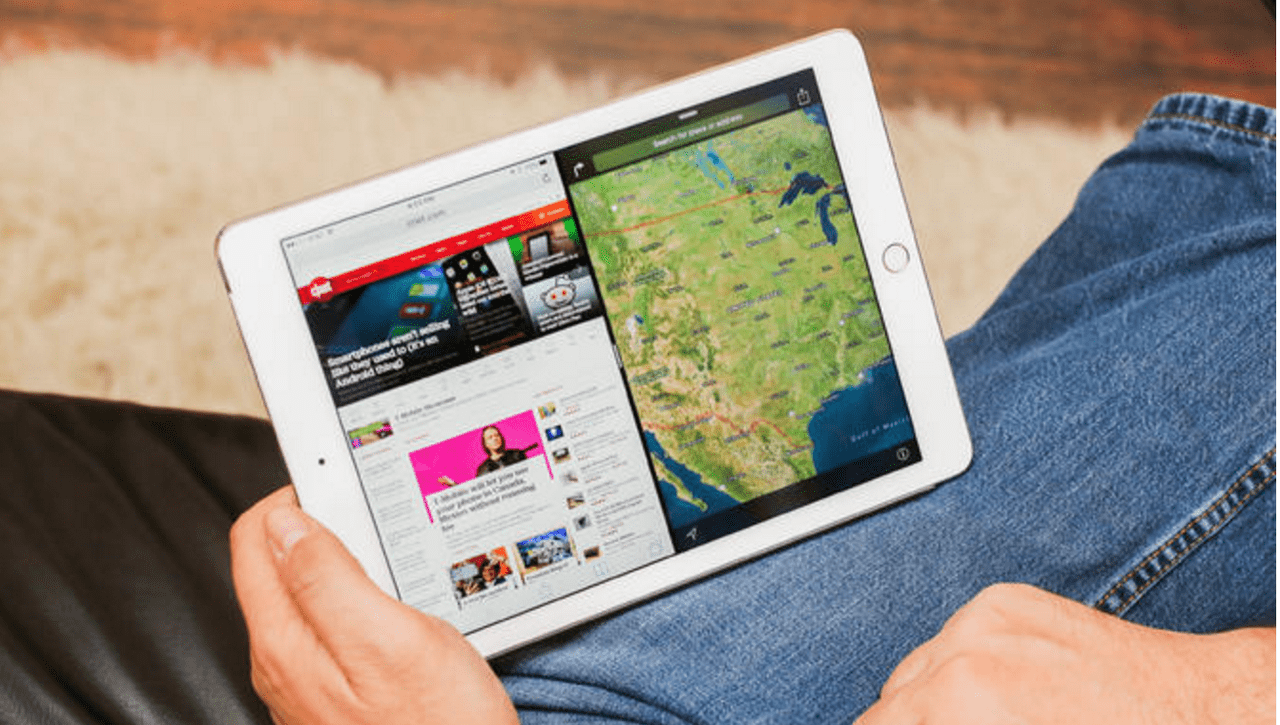 On older devices that do not feature a landscape mode, you can use the tweak to force homescreen rotation. This allows you to use two apps at once and makes things easier. You can write a note, browse Facebook or Instagram and watch a video at the same time.

This iOS 9 jailbreak tweak is available from Cydia and works as soon as it’s installed. To enable Split view mode, simply slide from the right edge of the screen. You will be able to select a second app to view alongside the first one.

There are a few options to configure in the Settings panel, such as the ability to enable Lockscreen rotation and so on. A very cool tweak for any iPhone 6/6s/6 Plus and 6s Plus user. Also, those with older iPads running on iOS 9 can also make use of this tweak.

Splitify is available for free in Cydia and requires iOS 9 or later to function. You may come across a few bugs at times, but otherwise, the tweak works great.

As of now, there is no jailbreak available for iOS 9.2. There have been rumours that the Pangu team does have a working iOS 9.2 jailbreak in their possession, but we’re not sure if or when they’re going to release it.

When the jailbreak is available, Splitify should be updated to support the iOS 9.2 jailbreak.