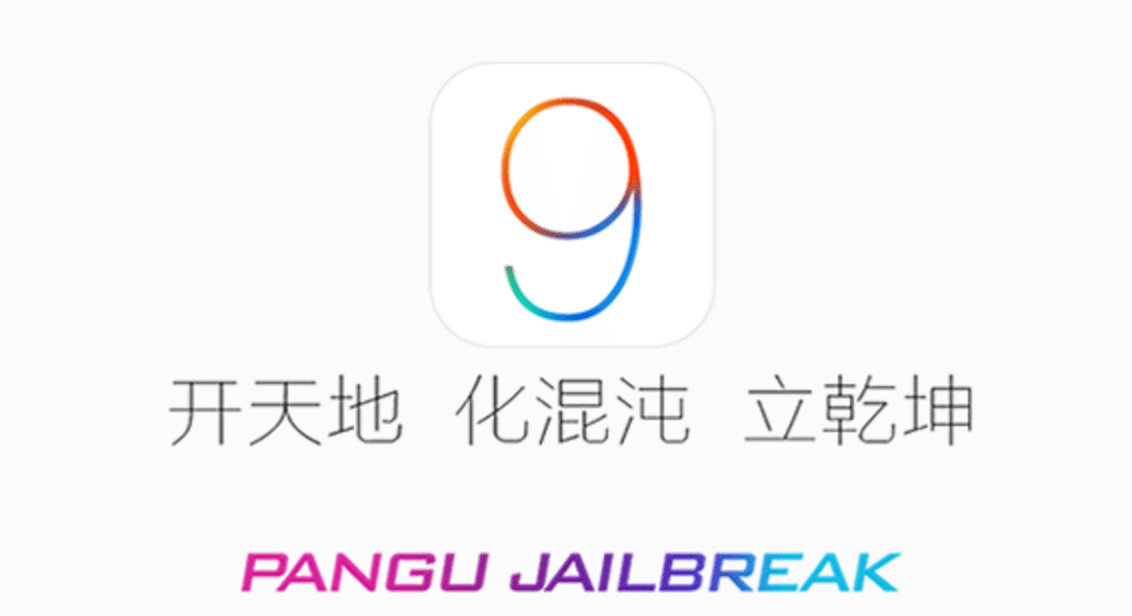 iOS 9.2 Jailbreak by Pangu Could Be Released Soon, No Point of iOS 9.1 Jailbreak Now

A new rumour from an unconfirmed source suggests that the Pangu team is working on an iOS 9.2 jailbreak.

iOS 9.2 was released to the public a few days ago and it featured improvements to Apple Music, Siri and several bug fixes. Unfortunately for jailbreakers, iOS 9.2 firmware continues to block the iOS 9 jailbreak exploit.

According to the rumour, the Pangu team already has a jailbreak tool that supports iOS 9.1 and the iOS 9.2 betas. They have been waiting for iOS 9.2 to be released so they can be sure that Apple hasn’t patched their exploit.

The tweet by EverythingApplesPro also notes that the iOS 9.2 jailbreak tool will be Windows only at launch. Pangu has always launched the Windows version of their tool first, whereas the Mac version usually takes longer to be released.

Now that iOS 9.2 is released, team Pangu may be performing the final checks before releasing a jailbreak tool. They will have to check if the jailbreak tool works with all iOS devices and doesn’t have any bugs before releasing it to the public. We’re not very sure that if this rumour can be believed, but it does make some sense.

There’s no release date mentioned, but it won’t take much longer now. Once an iOS 9.2 jailbreak is released, those who’re on iOS 9 or later, will have to update to iOS 9.2 if they want a jailbreak. It is also possible that the jailbreak tool would be compatible with iOS 9.1, but Apple may close the signing window for the firmware by then.

If you have updated to iOS 9.2 and want an iOS 9.2 jailbreak, it looks like it may be released by the Pangu team soon. Fingers crossed!