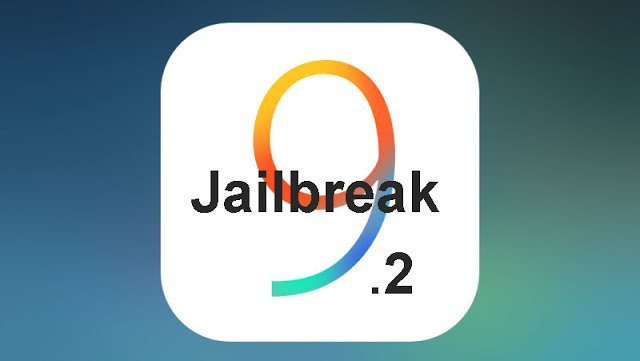 There hasn’t been any iOS 9.2 jailbreak release date update since we told you that the TaiG team has been working on a tool.

Earlier this week, it was confirmed by a partner of the TaiG team, that they had successfully jailbroken iOS 9.2. We were hoping that the TaiG team would give us all a nice Christmas present by releasing the iOS 9.2 jailbreak tool. Unfortunately, it may take longer, as we haven’t heard anything new from the partner or TaiG team themselves.

Whether it’s Pangu or Taig, the next jailbreak will be for iOS 9.2. Apple has stopped signing iOS 9.1, which means that if you want to update, you’ll have to update to iOS 9.2. You can no longer downgrade from iOS 9.2 to iOS 9.1, but that’s not of much importance right now.

Several fake jailbreak tools are popping up too, so you’ll have to be extra careful now. There isn’t any official iOS 9.2 jailbreak, so don’t be fooled by anyone who says so. These tools are usually trojans or malware that’ll destroy your computer. We will inform you when a proper jailbreak tool for iOS 9.2 is available.

Apple has also seeded the first beta of iOS 9.2.1, which means whoever is working on a jailbreak, will have to release it soon.

So there it is, the latest iOS 9.2 jailbreak update. Not to worry though, there will be a jailbreak, but we cannot confirm the release date or provide an ETA.