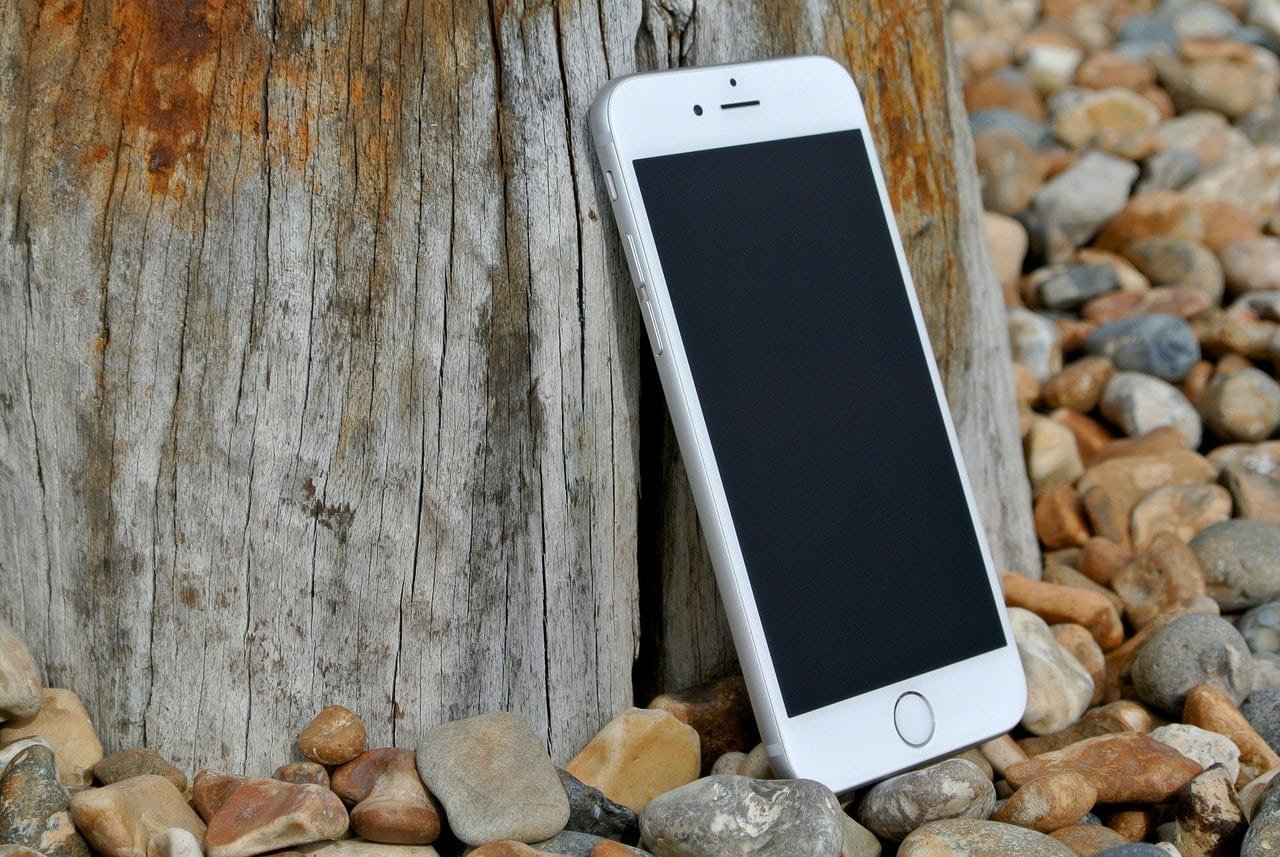 iOS 10.2 Might be on its way to Your iPhone Soon

In just two weeks after the release of iOS 10.1, Apple is already making progress on the next update. This new update, iOS 10.2, is now available to public beta testers who will hop on and see if there are any issues in the ride before the update is released to the rest of the world.

This beta version of iOS 10.2 will be sent to beta testers who have the necessary certificates installed on their devices. If you want to get early bird access to new iOS features, you can sign up to be a beta tester on the Apple beta testing website.

It’s however important to note that although you’ll be getting these new features before everyone else, beta versions are not stable hence they should not be expected to function as reliably as release versions. As a result, they should be installed on secondary devices.