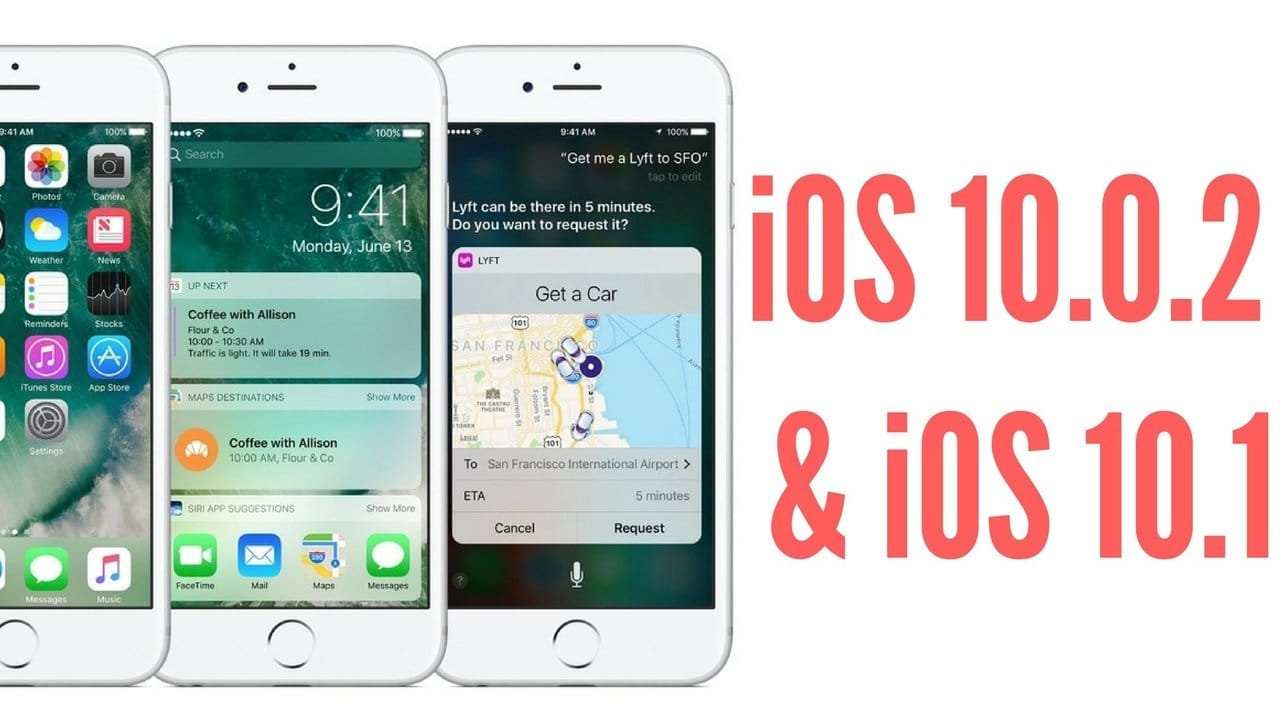 The iOS 10.0.2 update for iPhone, iPad and iPod Touch brings several minor bug fixes, and a few important ones. The update is a small one, and is available for all supported iPhone, iPod Touch, and iPad devices.

If you installed iOS 10, then it is highly recommended that you install the 10.0.2 update. Here’s what the update fixes;

As soon as iOS 10 was released to the public, several users started reporting the above mentioned bugs. Some users couldn’t use their Lightning earpods after the update, as in, the controls would stop working or music would stop playing.

Thankfully, Apple has addressed the issues in iOS 10 and given us the latest iOS 10.0.2 update. If you haven’t updated yet, then head on over to Settings>General>Software Update and download/install it.

So far, Apple has released three betas for iOS 10.1. All of the new betas are available for both registered Apple developers, and for public beta users.

This new Portrait mode allows those with the iPhone 7 Plus to make use of the second telephoto lens to take portrait photos with a shallow depth of field. Apple showcased this cool iPhone 7 Plus feature on stage during the announced, but only enabled it in iOS 10.1. beta 1.

In the second iOS 10.1 beta, Apple did not add any new features as such. However, they did slightly change the look of the Message App drawer and included a new scroll bar.

The update also removed the ability to drag-drop stickers on the iPad in Split-View mode.

Few developers and public beta users have also noted that this and the previous beta have slowed down their iPhone 7 and 7 Plus. Since this is a beta, that is expected to happen, and Apple will definitely fix all that in the final update.

The third beta of iOS 10.1 was released recently to both Developers and Public beta users. Nothing new has been discovered in the latest beta.

There’s everything you need to know about the latest iOS 10 update and the iOS 10.1 beta releases. We’ll update this post when new betas are available.