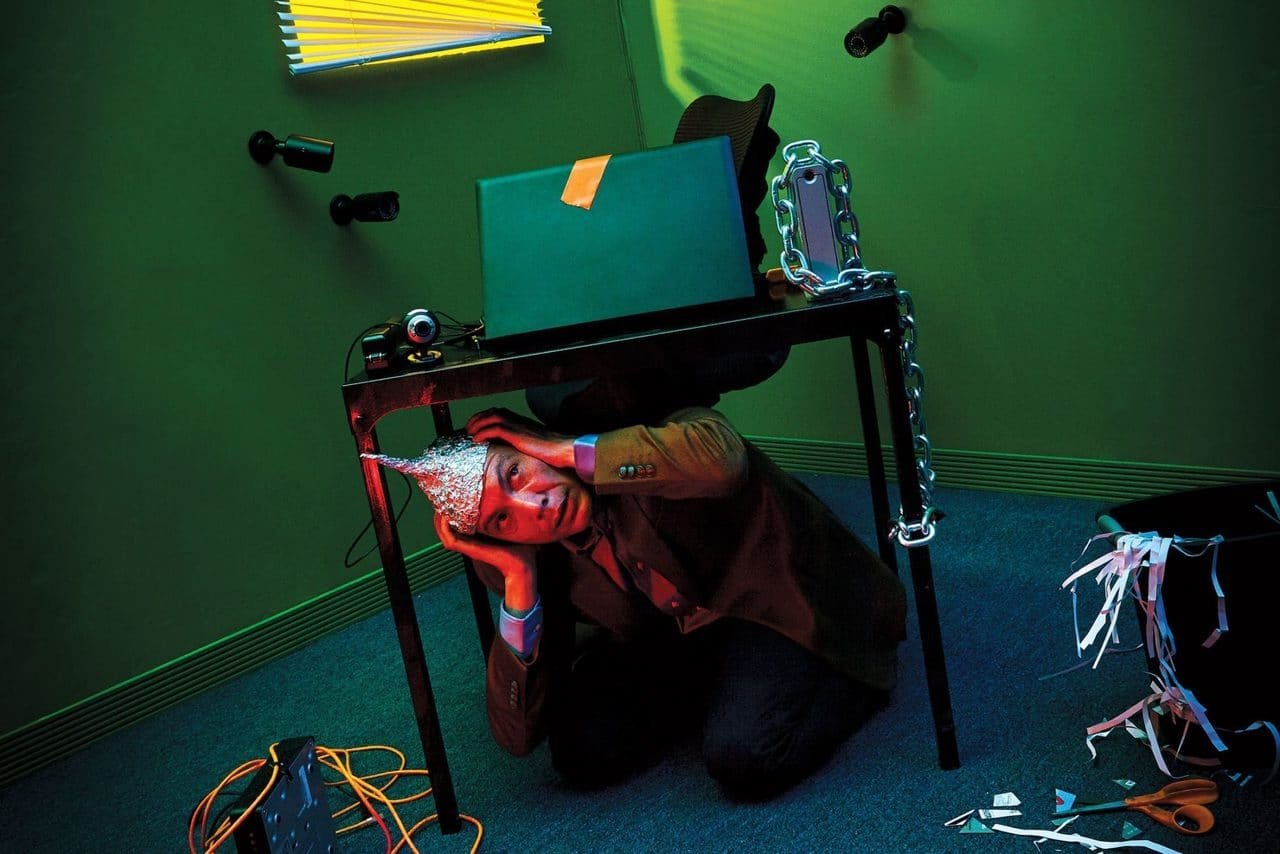 Internet Safety: Protect Your Online Privacy, Say No to Spying

Internet Safety is protecting your personal data published online. It is a very broad term that involves protecting all your private and sensitive information, preferences and communications.

Remember all those times you decided to download a prodigious new app, then it asked for a certain piece of information like access to your location, and it didn’t seem quite so wonderful or trustworthy after that?

How is Your Internet Safety Compromised? Who’s Spying on You?

Location, contacts, camera, microphone, phone information, or IP address. With the new technology surrounding the advanced world, we’re less and less inclined to give out anything extra very easily (Aside from the millennials out there, who tend to give out personal information without much thought.)

While there’s a lot of spying going on online; there are two companies you use the most who may be accessing your information, without you ever agreeing or even being aware of them doing so.

These two companies? The most prestigious, and frightening sites on the Internet: Google and Facebook, of course.

They’ve been known to access far more than they ask for, including your microphone and camera.

Even Mark Zuckerberg, founder of Facebook, has his mic and camera taped off. That should tell you something right there.

You might think, the Pentagon has need to worry about Internet safety, but why would Facebook or Google have interest in hacking an average joe like me (Face it, most of us are average joes. Sorry..)? Well, more reason than you think.

While not always evident, the government is more than happy to have any extra information on “their citizens” as they can. Better safe than sorry, in this case.

It’s not just predators and extortionists who take advantage of these loopholes. While the government’s occasional use of webcams for spying purposes isn’t a surprise to anyone who’s been paying attention to the news, more benign public institutions have also dabbled in the practice.

Information VIA LifeHacker tells us how to keep Google out of our personal life…. Kinda.

After explaining the problem about Internet safety and how it’s possible for Google to hack random computers, they went on to say there’s one thing you can do in theory to help, but that it still doesn’t completely stop hackers.

“Here’s the lowdown. Once you give a site permission to use your microphone or camera, Chrome assumes that site will have permission to do so in the future. That means every instance of that site, every page on that site, also has access to your camera and microphone, meaning a sketchy site owner could throw up a pop-under window in the background that’s listening in to everything you say, or worse, listening and set to trigger some action (like recording) when you say specific words or phrases.”

Stay creeped out for as long as possible, enough to push you into action to do something ensuring your online privacy.

Keep Hackers Away. Tape it up!

Despite there being a disturbing lack of virus/hacking protection you can download or enforce on your own, there are always practical solutions…

You can make sure that no Internet hacker can go into your settings and undo the online privacy protection you put into place. You can’t accidentally agree to terms and conditions that open you up to malware.

Best of all, you can allow some access to websites or apps you trust, but also disable them when not in use so they aren’t able to secretly spy on you.

Even while being unconventional and somewhat tacky, it’s honestly the best route to take for Internet safety.

Marc Zuckerberg does it. Let it be known that I’m writing this as I stare at the beautiful piece of pink washi tape covering my camera, which has been in place for nearly three years. Anything will do for online privacy, even bandaids. Seriously.

While I’ve received countless comments on my ridiculous paranoia over Internet safety, in this case it’s entirely justified.

I’d even advise you to develop your own case of acute paranoia over Internet safety, and tape up your microphone and camera, as well.