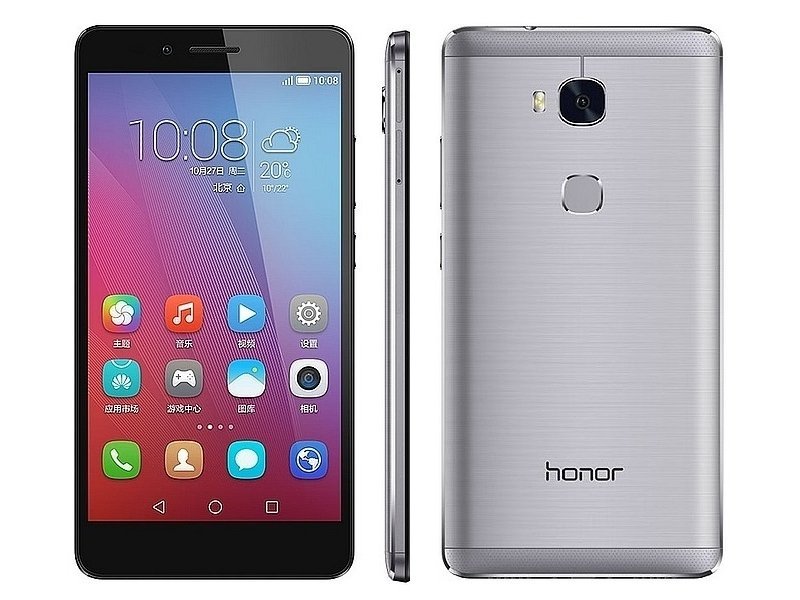 Apparently, the Honor 5X sold out super fast on Amazon and had gained the No. 2 spot among best unlocked smartphone sold.

The Huawei Honor 5X specs, price and release date, has been unveiled. You can now buy one in the United States for $199.

Huawei’s latest mid-range budget smartphone, the Honor 5X, is worth every bit of the price tag. It’s an excellent device, features an all-metal chassis, a good camera, and decent internals. If you’re looking for a smartphone with good features under $250, then this is an excellent choice.

The Honor 5X includes an all metal body with a design that looks good and feels great in hand. For the money you’re paying, you will not be disappointed. The phone only weighs 158 grams and is 8.15 mm thick. Here’s what the Honor 5x features;

The device will only be available online and comes unlocked, so you don’t have to worry about using it with different carriers. There are some caveats though, as the phone doesn’t feature the latest Wi-Fi standards, the EMUI software isn’t that good and it takes a long time to charge. The U.S version of the device doesn’t feature Quick charging features.

To recap, the Honor 5X isn’t the best smartphone around $199, but it’s not bad either. It has good enough specs, a powerful battery, and decent camera. The software is the only disappointment, as per all the reviews. If you can overcome that, and maybe install a custom ROM, then you should consider this smartphone.

You can buy the Honor 5X online via the official Honor store, Amazon or Newegg in the US. You cannot buy it from retail stores, as it is only available for purchase online. It’s available in three color options; Gold, Grey and Silver. Don’t like this smartphone? Well, there are other choices that offer better specs, and the OnePlus X is now invite free.