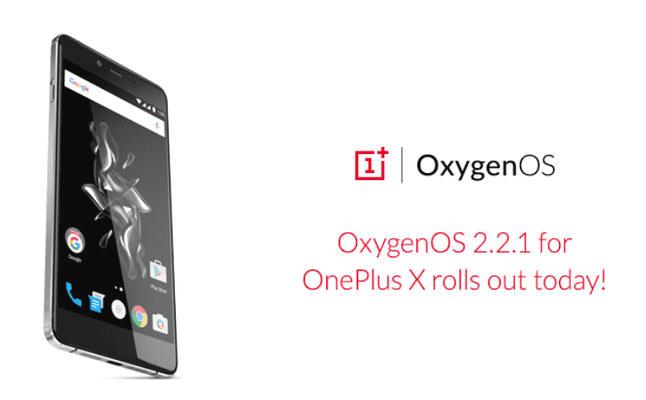 Buy OnePlus X without an invite

You can now buy OnePlus X without an invite. OnePlus has announced that they will be selling the OnePlus X completely invite-free from now onwards.

Those who’ve been waiting to get their hands on an invite to purchase the OnePlus X can simply buy one from online retailers.

“We’re extremely excited to be making the OnePlus X invite-free more quickly this time around. With every device we release, we grow more mature and more adept at handling the demands and expectations of our community. We largely owe our success to your unrelenting support, so we hope that this development will make the process of purchasing your very own OnePlus X as smooth and effortless as it can possibly be.”

OnePlus started the invite only system with the One, which was launched two years ago. It was a success at first, as it created insane demand, but with the announcement of OnePlus 2 and OnePlus X, things changed. People wanted just to buy the smartphone and not wait in line; the company received a lot of backlash from customers. They finally started selling the One invite-free after a year.

The OnePlus X was released in November last year, and it has taken the company less time than before, to make it invite-free. The device has a 5-inch 1080p display, a Snapdragon 801 processor with 3GB RAM, 13-megapixel rear camera, 8-megapixel front camera and 2525 mAh battery. It has a premium feel thanks to the metal frame and glass back.

You can now buy OnePlus X without an invite from OnePlus and other online retailers. If it’s not available invite free yet in your country, don’t worry, it will be soon. The company also started rolling out OxygenOS 2.2.0 update for the device recently.

After releasing an OxygenOS update for the OnePlus One recently, the company has now begun to roll out a new OnePlus X Software Update.

Users of the recently released mid-range OnePlus X smartphone will begin receiving the OxygenOS 2.2.0 update via OTA soon. The same version of OxygenOS was seeded to the larger OnePlus 2 almost a month ago.

Plenty of OnePlus X users have been waiting for an update as the phone had a lot of bugs. The wait is finally over, and the update has fixed most, if not all, bugs. The update also brings several new features to the smartphone. An earlier update, 2.1.3, also fixed several bugs encountered on the device.

In the latest OxygenOS 2.2.0 update for OnePlus X, the USSD bug in India, which caused the device not to show call info, has been fixed. The update also includes several new additions, such as;

The OnePlus X is a compact smartphone from OnePlus with hardware that will otherwise be only found in devices twice as expensive. It’s got a premium feel too, with metal all around and Gorilla glass front and back. It has a 5-inch 1080p display, Snapdragon 801 SoC, 3GB of RAM, a 13-megapixel rear camera, 8mp front camera and a 2525 mAh battery. For the price, it is an amazing smartphone.

If you haven’t received the new OnePlus X software update yet, don’t worry, it’s on its way. The company has stated that the update is incremental and has only just begun. It might take a few days to show up on your device, but keep checking the Software Update option now and then. The OxygenOS 2.2.0 update is still based on Android 5.1.1 Lollipop.