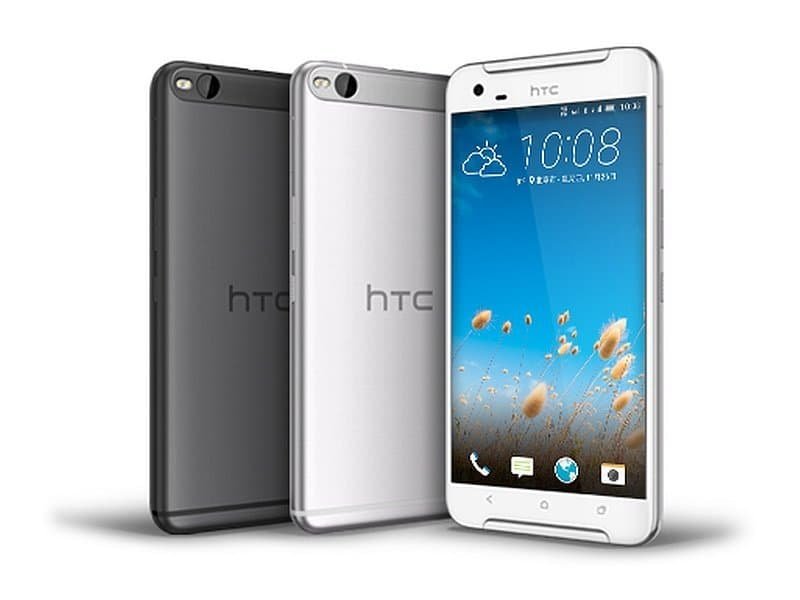 The HTC One X9 has been officially launched in China with a 5.5 inch display, a 13 megapixel camera and a design slightly similar to the One A9.

Most details of the device was leaked last week when it passed through China’s TENAA and we had guessed a release date of February 2016. The HTC One X9 features a 1080p 5.5 inch display, a MediaTek X10 octa-core processor that’s coupled with 3GB of RAM and a body wrapped in metal.

The design is similar to the One A9, which looked a lot like the iPhone 6, but with new front facing speaker grilles. It also features capacitive buttons at the bottom, which is something new. There’s an Ultrapixel camera at the front, to take care of all those selfies. All of this is powered by a 3000mAh battery that supports fast charging.

To everyone’s surprise, HTC unveiled the One X9 earlier today and has even revealed the pricing. It’ll cost 2399 yuan in China, which is about $370 in USD. The company hasn’t mentioned what version of Android the device will be running, but it’ll most likely be the latest Android 6.0.

The only thing still not official is the release date. The HTC One X9 is a well priced mid range Android smartphone that may or may not be available outside China.