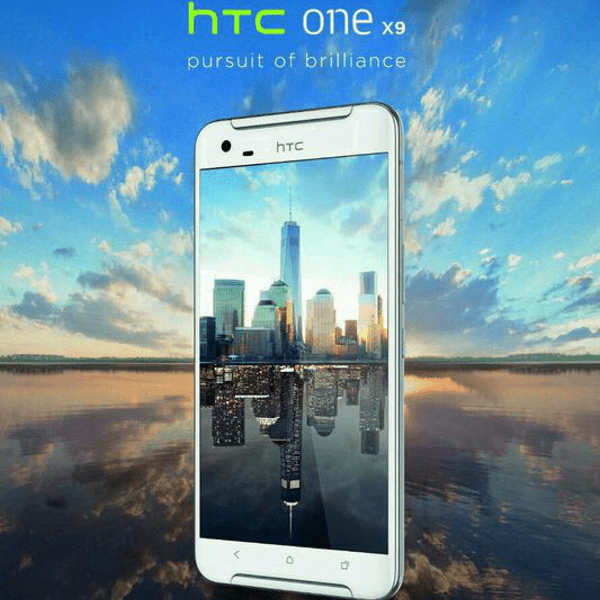 After many weeks of tireless rumoring, HTC One X9 phone had obtained Chinese TENAA certificate. In addition to that, renders of HTC One X9 leaked almost immediately, giving us a bit more details about the device’s design. As far as the basic specification, TENAA certificate revealed that this mid-budget phone will feature 5.5-inch IPS display with a resolution of 1920 x 1080 pixels, as well as Android 5.0.2 Lollipop.

Moreover, HTC One X9 will have an eight-core processor that runs at 2.2 GHz, 2 GB RAM and 16 GB of internal memory and microSD card slot. However the second version will have one difference – 3 GB RAM instead of 2 GB.

Back camera will have a 13-megapixel sensor, and the front one will feature 4-megapixel camera with Ultrapixel snapper that will help you while taking selfies in a low-light conditions. Also, a 3000mAh battery of extended lifetime is included, plus BoomSound speakers.

Assuming that these specs details prove true, it is great to see that HTC took all complaints seriously, especially about 2150mAh battery featured in HTC One A9, which was is one of the most criticized points of that phone.