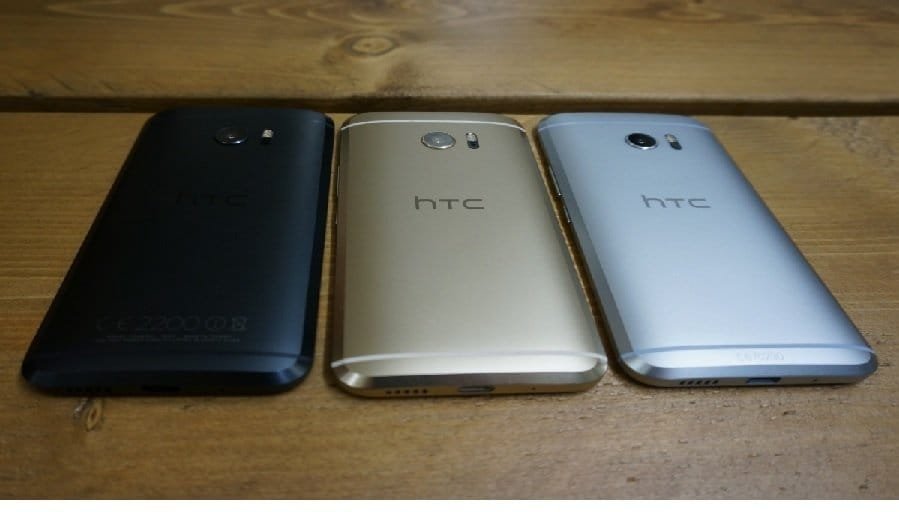 The HTC 10 is finally here and it’s packing some serious punch. Hailed as the newest and the best from HTC, this handset is like a great remix of all the best music.

It brings back UltraPixel, microSD and BoomSound topped with a huge serving of performance.

In March, we reported rumors that the upcoming HTC handset is dropping the HTC M10 moniker for HTC 10; but now there is no more confusion, the company has confirmed that it is HTC 10 without the “M.”

From the numerous leaks of HTC’s new handset, if there’s one thing we already know, it is that HTC 10 is unlike anything we have expected from HTC.

HTC has now revealed details of what we can expect from their latest and greatest handset.

Refined, simple and a stunning device with some high-end power – HTC 10 sounds promising.

We’ll take a look at the construction first. The new handset looks compact compared to other One-series devices because the BoomSound speakers in the front have been removed. The handset comes with an all-metal body and a heavily chamfered edge giving it an elegant look. This is not surprising, as HTC was one of the first companies to leave plastic behind and embrace metal with its original HTC One.

HTC 10 is being highly appreciated for its photography prowess by testers including T-Mobile, who got their hands on the handset.

It captures 4K video with 24-bit audio processing, 96 kHz high resolution stereo audio. There are no front-facing stereo speakers, but the phone can handle audio twice as loud as other devices without distortion.

Early reports indicate that DxO Labs has already placed HTC’s latest flagship handset right at the top of its DxOMark Mobile chart with a score of 88 points, at the same level as Samsung Galaxy S7 Edge.

HTC 10 is being called “A great all-rounder for stills and video.” It scores well both in photo and video tests.

Considering the initial buzz, it looks like HTC 10 is an intriguing smartphone that might put HTC under the spotlight again. We will be getting further details on the performance of HTC 10 from the testers, once the review embargo lifts later this week.