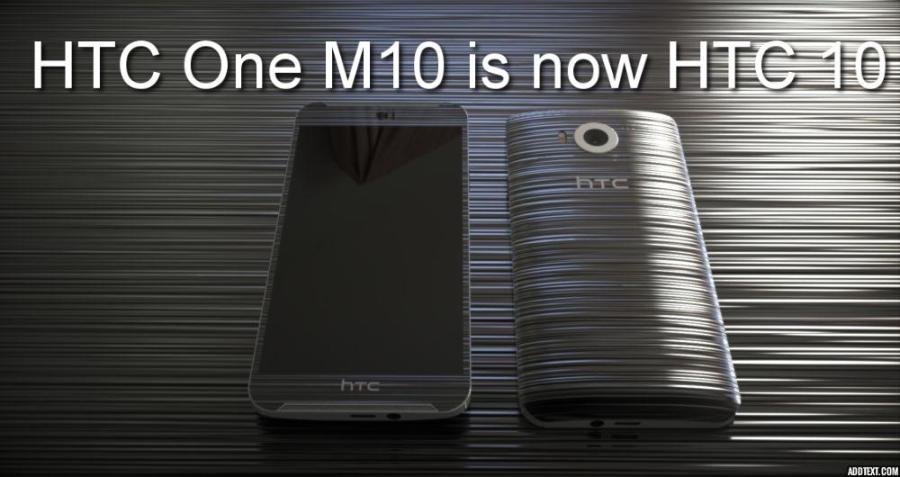 From all the information we have been receiving, what the new HTC 10 will look like is pretty obvious. We have seen that it’s unlike anything we have been expecting from HTC, and hopefully this is a good thing both for the users and the company.

Recently, a leaked rendering in silver made the news. But if you’re not a fan of this silver color, you have nothing to worry about. You have other options to choose from.

More leaked renders show the upcoming HTC 10 phone in four different colors. One is the silver variant that we have seen earlier. Based on the images of the other three variants, they will be in black, gold finish and one looks like white.

The Four Color Variants of HTC 10

There may be more colors, but this is the only information we have as of now.

Other Details on the New HTC Handset

We have no news on the official release date of the new HTC 10 as of now, but rumors go that the release could possibly be on April 19th 2016, and if this is true, we should be hearing an official announcement from the company soon.