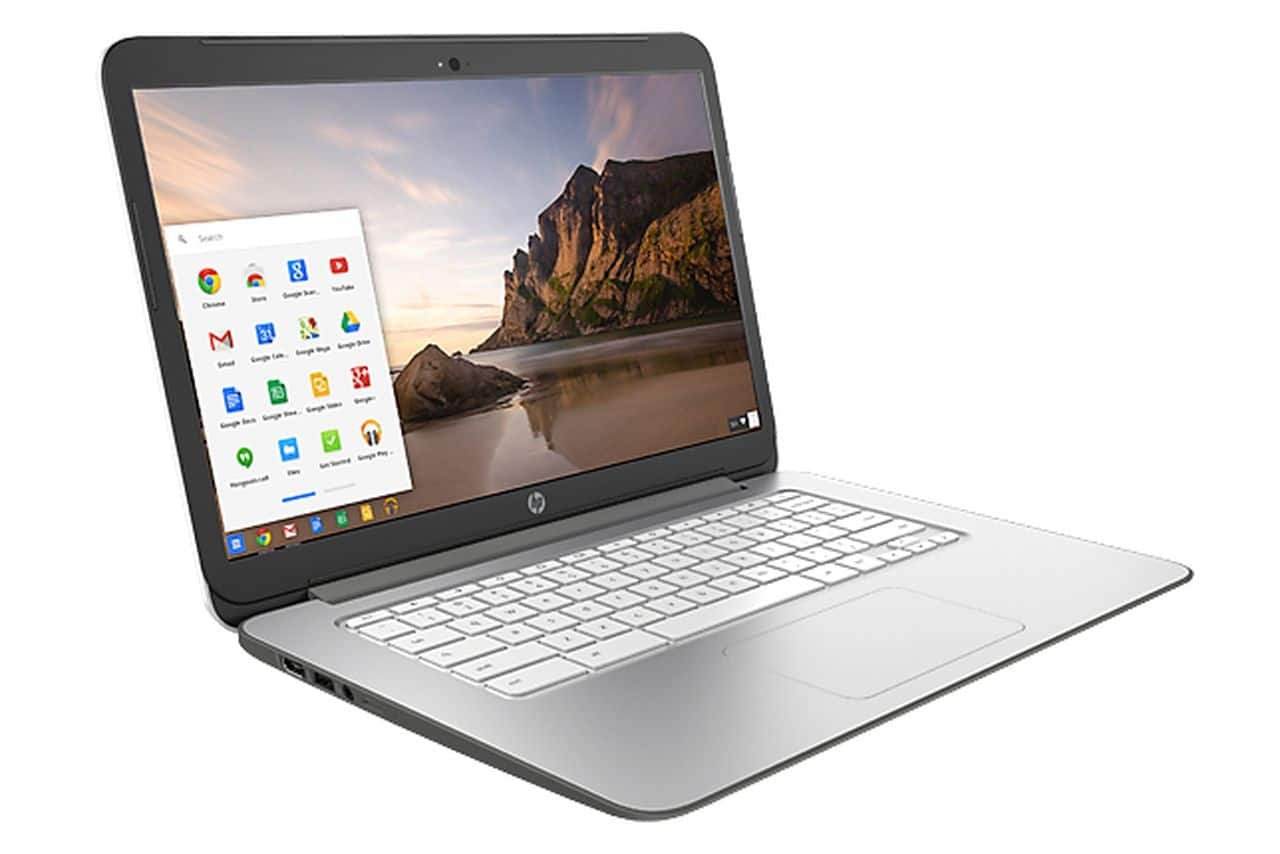 The newly announced HP Chromebook 11 G5 is the first Chrome OS laptop in the 11-inch range that will come with a touchscreen display. HP claims to bring a 12.5 hour battery life to this laptop.

It will be available online in July and with retailers from October.

The once bare-bones HP Chromebook device that runs Google’s Chrome OS is being revamped this year.

While it is expected to prove useful to businessmen and others who travel a lot, and whose work depends on being browser-based and ultra-mobile; the primary target market for this laptop is education.

According to HP: “Engineers at HP took feedback from teachers and students using Chromebooks in the real world to refine the next generation of devices.”

“Specifically, they aimed to make the latest version of the thin and light Chromebook 11 G5 more durable and user-friendly for students than ever before.”

HP Chromebook 11 G5 comes with a touchscreen which is perfect for the many touch-enabled Chrome and Android apps in the Google Play Store that will soon be compatible with Chrome OS.

The HP Chromebook 11 G5 will come in two variants. The first is a 11.6-inch IPS touchscreen display covered with Corning Gorilla glass protection. The second variant is similar to the above, but without the touchscreen.

With a newly designed chassis designed to be slimmer and lighter, images show a sleek and stylish Chromebook 11 G5 .

According to IDC, a research firm, Chromebooks are experiencing enormous growth, exceeding Mac shipments during the first quarter. Two million Chromebooks were sold.

There are other major changes taking place with Google’s OS, like Chromebooks gaining access to Android apps later this year.

In fact, the company has already begun rolling out this integration with a promise to make all Chromebooks, Chromeboxes and Chromebases Android friendly by 2017.

The HP Chromebook will go on sale through HP’s channel partners in July and will reach retailers in October, with the starting price of $189.