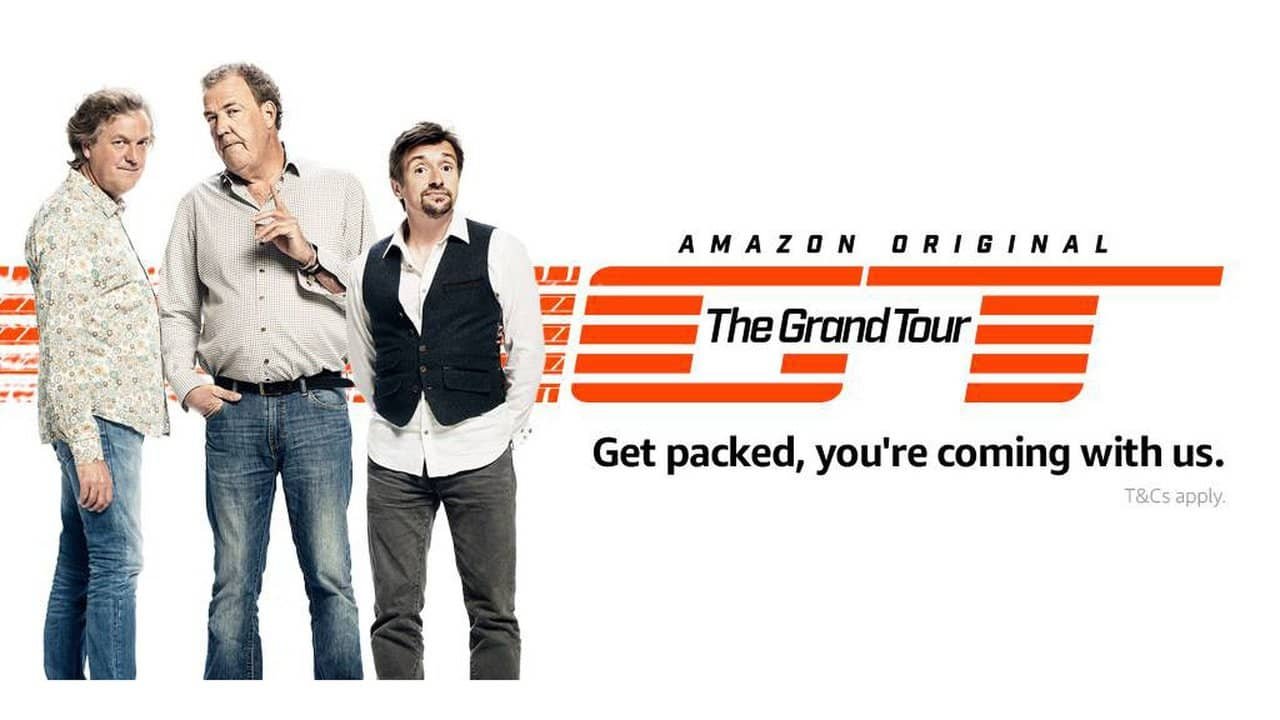 Last Friday’s episode of The Grand Tour was the last one on the first Season. The show started off with a lot of buzz with their million dollar first episode. It went ahead to deliver what fans had been missing at the new Top Gear that has so far had its fair share of troubles.

This show is made for Amazon Video, which means that you will need a subscription to watch. Here are your options:

The best way to do this is buying Amazon Prime. This is because, in addition to watching The Grand Tour, you will get access to lots of other movies and TV shows at no extra cost. You’ll also get access to free 2-day shipping on millions of eligible items on Amazon. As if that’s not enough, you’ll also get free ebooks, music, cloud photo storage, Twitch and early access to deals just from this one membership.

If you just want to watch The Grand Tour, then this is the more appropriate option. You don’t get to pay anything and you get all episodes of the show. Just signup for Amazon Prime’s free 30-day trial. You will have full access to all the benefits of an Amazon Prime membership including Amazon Video. Go ahead and watch The Grand Tour.

While you are at it, feel free to watch any other movie or TV show that will interest you. Before the 30 days are over, cancel the membership and you will not be charged a thing.

A little information about The Grand Tour

After watching the first season, it’s clear that Amazon made the right move. Amazon is yet to release official numbers, but if the number of people who watched the first few episodes illegally is anything to go by, fans had been eagerly waiting for the show.

The second episode of The Grand Tour had 6.4 million illegal downloads while the third one had 4.6 million views in the same span of time. This third episode had 0.2 million more illegal downloads than the official number of viewers who watched TopGear’s first episode in the UK after the trio left. Clearly, this show has set the bar very high for TV shows.

In the 13 episodes that have aired so far, the presenters have built cars with bio-degradable bodywork, killed a good number of ‘celebrities’, blown a house, made beach buggies from old Volkswagen Beetles, designed a cable car system and put cars on it and even designed Grand Tour branded condoms.

The show is filled with adventure, spectacular views and the familiar humorous chemistry among the presenters to result in an altogether wonderful viewing experience. With the good rating received by the show, it’s clear that fans have so far not been disappointed.

They’ve even been able to make the rather pointless segment ‘Celebrity Brain Crush’ come off as humorous. If you are looking for Top Gear, worry not. It has not gone anywhere. It’s just hiding at Amazon disguised with a new name.