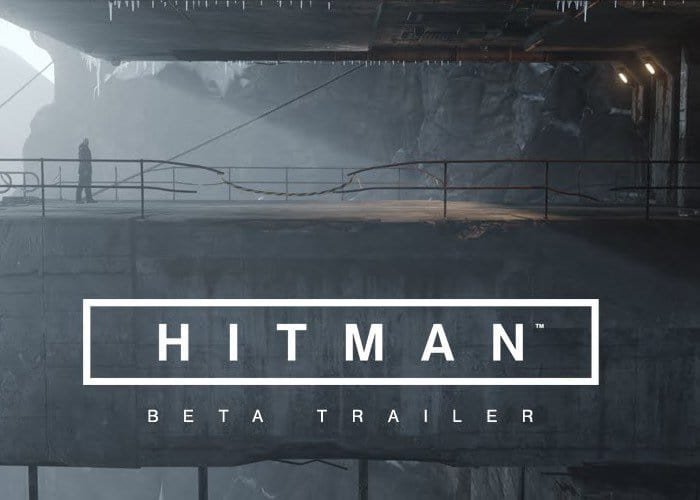 Hitman: Beta Announcement and New Trailer – Beta Only For PS4 and PC

Developers Square Enix have just released a new trailer for their upcoming Hitman beta, which will only be available for PS4 and PC. So Xbox One owners will have to wait a little bit longer before they can step into Agent 47‘s deadly shoes.

If you’ve been keeping up with updates and news about the newest Hitman game, then you’ll be aware that it’s definitely going to be something a bit different, whether that’s a good thing or not is yet to be seen. Instead of purchasing a physical complete copy of the game, players will now be provided with monthly content or ‘episodes’ in a digital format.

These two missions are set 20 years before the events of the full game, and players are shown Agent 47 as he’s introduced to his handler Diana and the ICA itself. Although the beta includes two ‘hits’, it’s doubtful they will play any relevance to the narrative of the full game, and it’s most likely just to be training exercises.

The Hitman beta will be available between February 12th – 15th on PS4, and February 19th – 22nd on PC. The first episode of the full game will be released on March 11th.