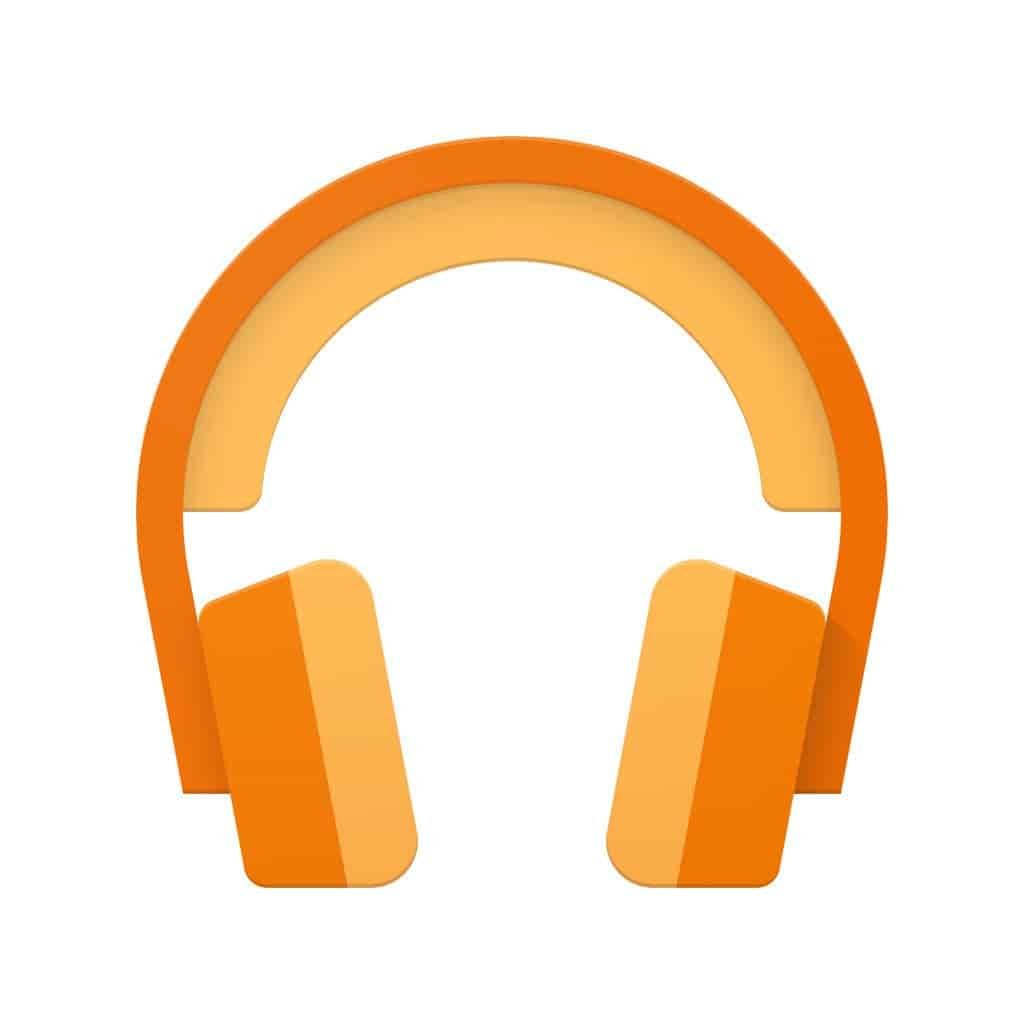 Google Play has certainly come a long way since the beginning of the Android Saga. No, that was not a reference to Dragon Ball Z. Okay, maybe it was. Google has become pretty adept at listening to what the consumers want as opposed to what they think consumers want. That’s how I think all companies should think, really. It’s worked well for Google before, and it’s certainly working well for them now. The new Google Play Music has quite a lot to offer. This iteration goes even further to meet your musical needs with deeper technology that strives to find what’s right for you. So let’s look at all the things the new Google Play Music has to offer:

It clearly aims to be more assistive. At everything. Your musical needs come first, no matter where you are or what you’re doing. It adapts to the world around you, whether you’re at home or in a nightclub or jogging in the park, it tailors a playlist for you based on your activity and surroundings. This is quite an astonishing feature. An app that can technically camouflage and adapt to every place and activity. The new home screen is another radical improvement. It lists all the music you’ve listened to recently as well as the music you’ve listened to doing certain activities and puts them all on the home screen, so you can access all your favorites instantly. It’s that simple. It’s a beautiful design and idea. Also, if your internet connection is misbehaving, Google Play Music simply makes all your most listened to songs available offline. So don’t stress if you want to go on that hike and are afraid of not having music to listen to. Google Play Music understands. And that’s the point of it, I guess.

Of course, Google Play Music isn’t alone in all of this. It does have its fair share of competitors, one being Apple Music I really believe that Apple needs to get its act together and step up its game or else it will get lost in the race.