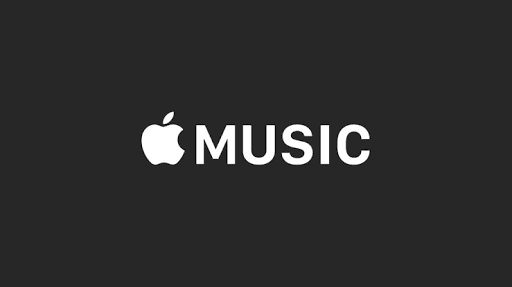 Apple Music: Can It Really Delete Your Entire Library Without Your Permission?

Apple Music: Is your library in constant danger?

Lately, a post about how an entire library of an Apple Music user mysteriously disappeared has gotten everyone worried about the possibility that the same might happen to anyone, anytime, anywhere.

James Pinkstone of Vellum Atlanta was the subject of a recent incident wherein songs on his library mysteriously reappeared — after vanishing into thin air for a time.

In his post, Pinkstone explained how his massive collection of WAV files and MP3s mysteriously disappeared from his hard drive — when all he did was subscribe to Apple Music.

Pinkstone complained about how Apple Music seemed to have started ‘matching’ songs from his already existing library — and then everything else were just mysteriously deleted.

He also went on to say how he was told by what he referred to as ‘condescending know-it-alls’ that he might have not done things properly, and then later on be told that Apple Music was just doing its job when it decided to ‘clean up’ or delete his entire library completely.

Experts later on explained how Pinkstone may have ended up losing his files — and it appears to have stemmed from one big misunderstanding between Apple Music, and him.

But it might also have something to do with ‘deleting’.

According to a blog post by Serenity Caldwell on iMore, Apple Music users are given three options whenever they attempt to delete anything off of their iTunes library.

Users can either ‘Remove Download’, ‘Delete Song’, or hit ‘Cancel’.

Under ‘Remove Download’, the local files once living on the user’s hard drive is automatically sent to the trash — though the song title itself remains on iTunes, ready for streaming if and when users decide to click on it.

This is a great feature, noted Caldwell, but it’s only great if it’s being done on a secondary Mac, an iPhone or an iPad — but never on the main Mac that holds the original library.

Pinkstone’s complaint was upfront: he still had access to his music files, but never when he is without access to the internet.

Another problem that seemed to have been brought about by Pinkstone’s subscription from Apple is that the iTunes Match is far from perfect — and classic and rare songs that used to sit safe in his library were unfortunately replaced by newer, more common versions of them.

This, sadly, can not be resolved by anyone except by Apple itself.

The iTunes Match’s massively flawed system is in desperate need of an overhaul, and it is highly recommended for users to activate this feature only on a secondary device that contains no important files.

While iCloud works just fine for photos, how it works with users’ music files is something entirely different — and extreme caution must be done when removing files, even if these files may not be of any importance.

In conclusion, however, Apple Music does not remove files without its users’ permission.

The problem lies in the confusion brought about by the choices users are given whenever changes are made to their library.