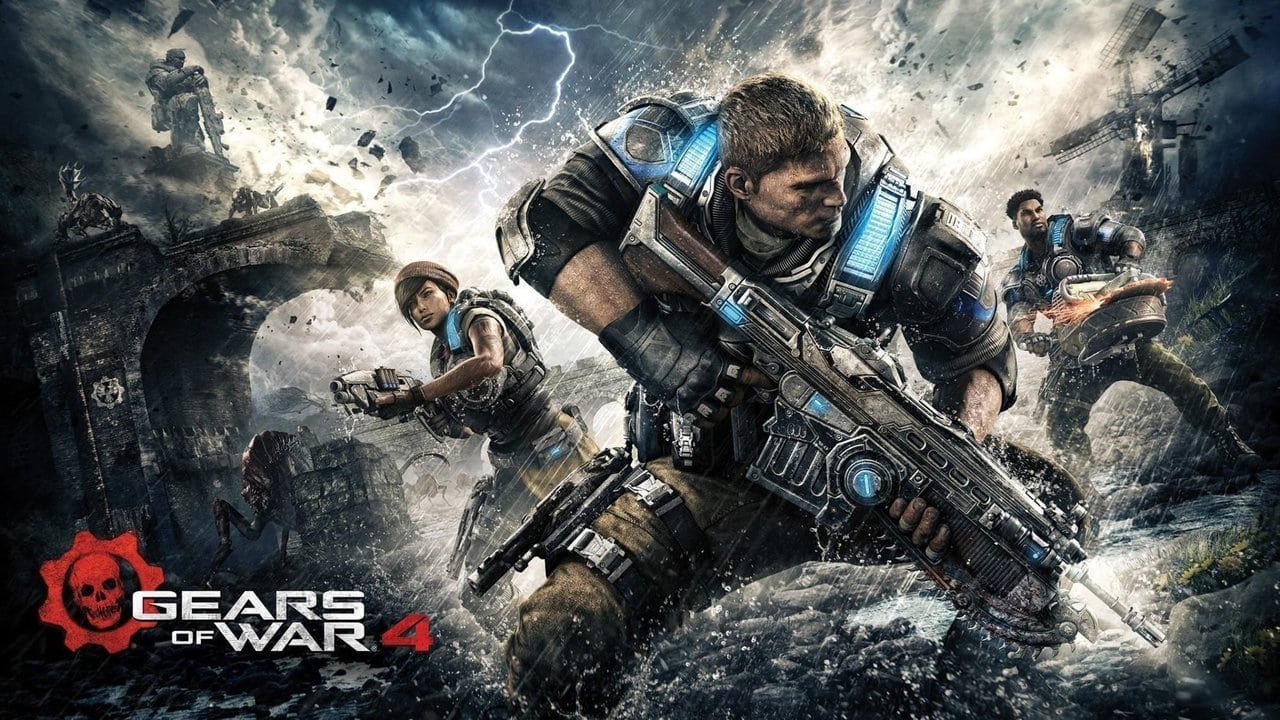 Gears of War 4 – Everything We Know So Far

Gears of War is one of the best selling franchises in the history of the Xbox, and many gamers across the world are eagerly waiting for the release of Gears of War 4. Created by The Coalition, a Microsoft first-party studio, this game is the fifth in the Gears of War series, and the first built for the recently updated Xbox One. Fortunately, computer gamers won’t have to miss out as Gears of War 4 PC will also be available for Windows 10. Here’s what we know so far.

The scheduled Gears of War 4 release date is October 11, 2016 and will be included in the Xbox Play Anywhere service, which means as long as players own one copy on either the Xbox One or Windows, they’ll be able to play on both platforms.

A season pass will also be available for Gears of War 4. Players who purchase this will have access to all upcoming downloadable content, 24 additional multiplayer maps, and a variety of exclusive content packs that contain goodies like new weapons, extra skins, and exclusive abilities.

The Gears of War 4 Story

This game will focus on three new characters, J.D. Fenix – the son of Marcus Fenix, Delmont (Del) Walker, and Kait Diaz – the daughter of Renya. It’s set 25 years after Gears 3 and players will be exploring a new version of Sera with new locations and enemies and extreme weather.

In Gears of War 4, the characters will face a new enemy known as The Swarm. Much like the Locusts and Lambent from previous games, they come in a variety of shapes and sizes and include:

Juvies – An enemy that looks a lot like the Locust Wretches. Although they aren’t particularly strong, their movements make them difficult to hit and unpredictable. Juvies come in four different varieties: Sniper, Hunter, Grenadier, and Imago. Imagos don’t have any armor and Grenadiers are only slightly more equipped. The strongest, Hunters, have a bit more armor and are equipped with a Torque Bow.

Pouncers – A larger, four-legged enemy with a tail that can launch quills. Fighting one of these up close is a bit risky, but they can be killed quite quickly with a chainsaw.

There aren’t any major weapons changes in Gears of War 4. Players will still be able to use their favorite Frag Grenades, Chainsaw Lancers, and Gnasher Shotguns. But there are a few new items available including:

Dropshot – A weapon that fires an aerial bomb that explodes when players trigger it.

Combat Knife – A new melee weapon for players who don’t like the chainsaw.

While characters, enemies, and weapons are probably the most important changes for many gamers. There are a few other changes to the game such as new modes for multiplayers, including Escalation, where teams use Power Weapons, Dodgeball where two teams of five play against each other, and Co-Op Versus where players can join each other against a team of enemies.
A new ranking system with skill points will help ensure battles and matches are balanced. Gear Crates and Bounties are also new additions. Gear Crates contain useful items to increase player abilities and can be purchased with credits earned in game mode. Bounties are challenges players can activate before starting a match for more XP.