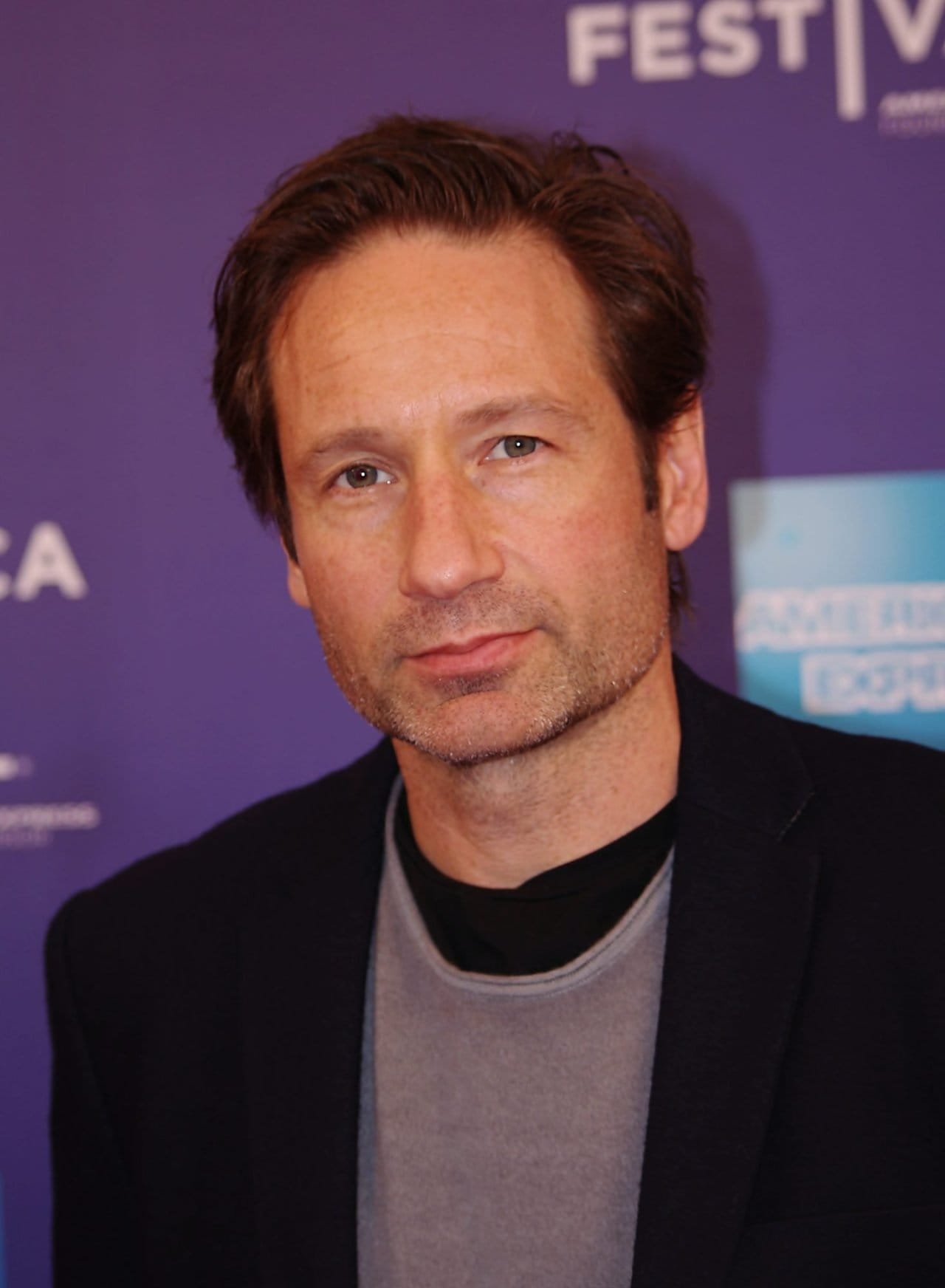 Friday The 13th on Netflix This January

While there are many things to be grateful for, none of them can compare to the amount of gratitude in our hearts towards Netflix for their January 13th line up.

Friday the 13th is the day that the superstitious do everything it takes to hang onto their good luck. Netflix fans seem to be doing something. Whatever they’re getting up to is clearing working – the launch of four spanking new originals are being premiered, alongside some really great returning shows.

The Line Up: January 13th

Casablanca: The Man Who Loved Women

Ah, yes. Something for the fashion lovers and perhaps the dreamers among us. This story is about the man who created a modeling agency which shook the entire industry and launched the careers of the likes of Naomi Campbell, Gisele Bundchen and Cindy Crawford; all of whom dominated the catwalks and still are the go-to fashion favorites. This show tells the story of mogul, John Casablanca, Pioneer of Elite Model Management.

A story about a psychiatrist who tries to escape from her own internal fears by focusing her energy on an already troubled patient with issues of his own.

The show is of Argentinian origin and Netflix acquired the international distribution rights to air this one-time series. The series revolves around a family and their link to gangs.

Netflix has really made a lot of room for horror this month. Which is fitting for a day such as Friday the 13th. Cutprint Film names among the top five best horror films. You know what to do – go and check it out!

Netflix premieres this show in a new light. A story about a man convicted of the murder of his wife, whose body was actually never found, is told here.

A Series of Unfortunate Events

We don’t need to tell you any more about this original, but if you’re still doubting whether to give it a shot or not, click here.

Old and renewed or spanking new. Either way, we’re excited and are actually looking forward to Netflix’s lineup for this Friday. Are you?