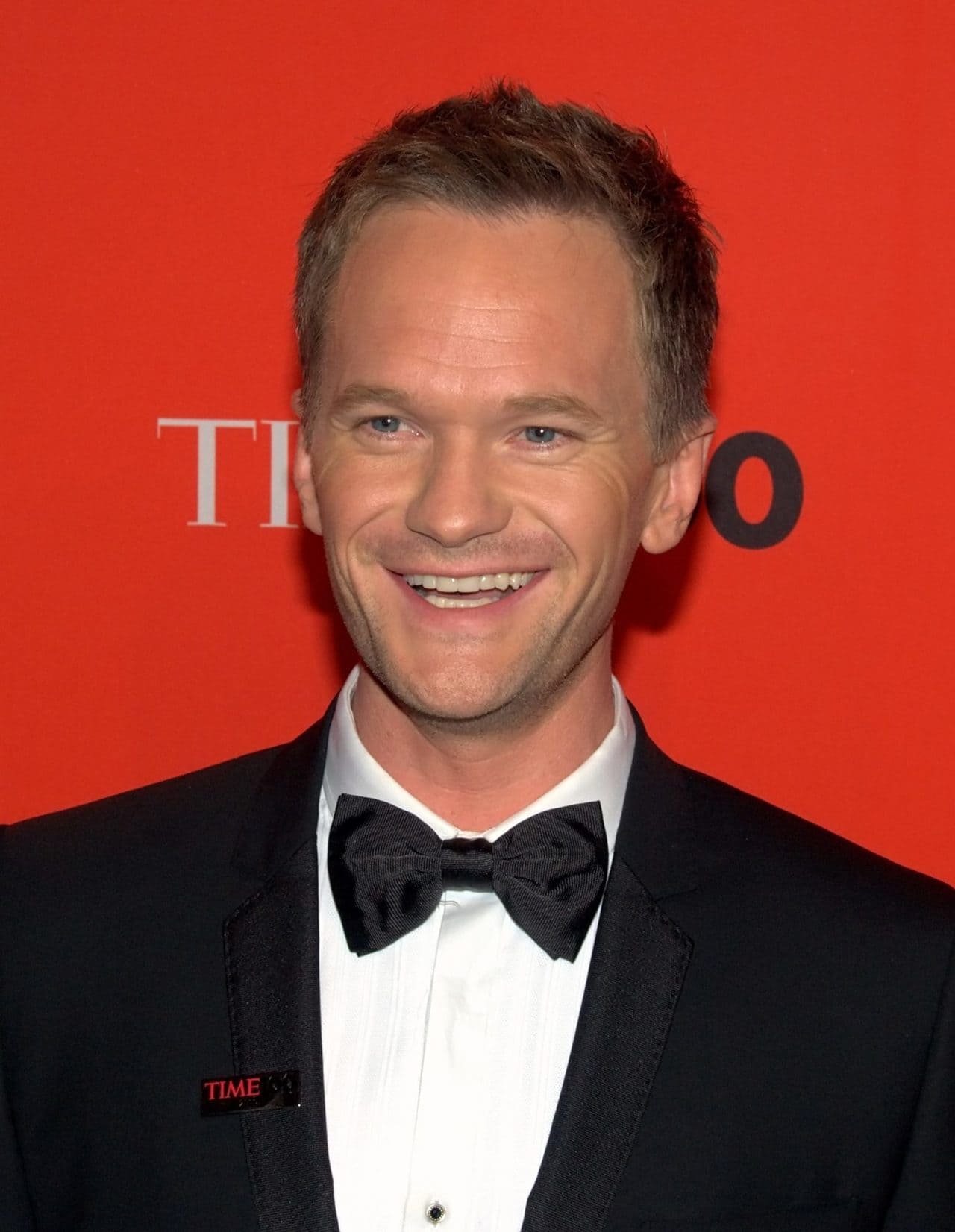 Lemony Snicket’s A Series of Unfortunate Events, also referred to as just A Series of Unfortunate Events, is another Netflix original series and all eight episodes are set to appear on screens early next year. Developed by Mark Hudis, the American series is based on the novel by Lemony Snicket. The series stars the always funny Niel Patrick Harris, alongside Presley Smith, Louis Hynes and Malina Weissman.

A Series of Unfortunate Events – The Plot

The story centers around the Baudelaire children, who have become orphaned due to a tragic fire, which has killed their parents. They are left to seek the truth about their family while they encounter various forms of their creepy relative Count Olaf, who will do anything he can to get his greedy claws on their family fortune.

Netflix and Paramount Television made the announcement in November 2014 that they would be adapting the Series of Unfortunate Events novels into a TV show format with the series’ author, Daniel Handler is the executive producer. The directors Mark Hudis and Barry Sonnenfeld came on board in September 2015, also serving as executive producers on the project, with Mark Hudis leaving in January 2016. In March 2016, it was revealed that the series would consist of 8 episodes, with Niel Patrick Harris expanding in September that each book would be adapted to 2 episode, which means that the season covers the first 4 books.

The Cast of A Series of Unfortunate Events

The casting call was announced on 3 December 2015, and began with the vital roles of Klaus and Violet Baudelaire. Netflix announcement that they would be casting Niel Patrick Harris into the role of Count Olaf came in January 2016, alongside the announcement that Louis Hynes and Malina Weissman would play Klaus and Violet, respectively, The casting of Uncle Monty, Lemony Snicket, and Mr. Poe were announced in March 2016, with Aasif Mandvia playing Uncle Monty, Patrick Warburton as Lemony Snicket and K. Todd Freeman as Mr. Poe. The Quagmire twins, Isadora and Duncan, were revealed to be portrayed by Avi Lake and Dylan Kingwell in September 2016. The announcement of the roles of Aunt Josephine, Sir, and Dr. Georgina Orwell came only in November 2016, when it was revealed by Handler that Alfre Woodard, Don Johnson and Catherine O’Hara would be filling their slots. That was also when we discovered that Sunny Baudelaire would be portrayed by Presley Smith.

The Lemony Snicket series features eight episodes, all of which will be streaming on Netflix for your viewing pleasure from 13 January 2017.