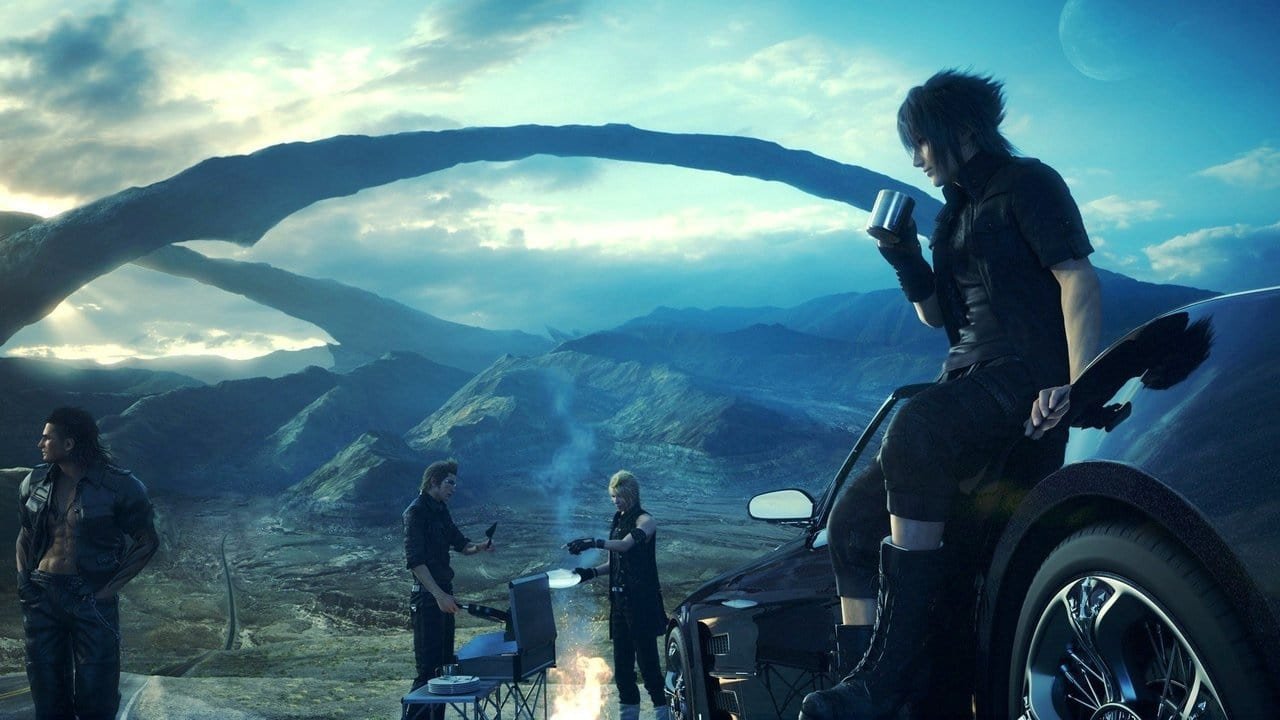 Final Fantasy XV – Here’s What We Know So Far

Square Enix, the publisher of the Final Fantasy series, recently announced that the Final Fantasy 15 release date has been changed from September 30, 2016 to November 29th. We had explained that the September release date was long overdue to begin with, yet we must all wait with baited breath a bit longer. The main reasons are that the developers wish to clean up the game even further, tweaking its appearance and gameplay, in order to deliver on its high expectations.

Final Fantasy XV was first announced ten years ago in 2006, at the Electronic Entertainment Expo (E3). Back then it was only in its conceptual stage, known as Final Fantasy Versus XIII, and we got to see a CGI trailer for the ideas behind the plotline and progression. However, after this initial spark of an idea, the concept changed, the director changed, and different titles were released in the interim. Information on the game became sporadic and it was rumoured in 2012 that it had been cancelled. After some reshuffling of the game’s direction and vision, the development team went on excursions in small groups, partaking in activities like mountain climbing, cave exploring, and visiting a zoo, in order to observe practical and realistic references to draw upon. The reported difficulty of Final Fantasy XV has been to truly create a fantasy within the boundaries of reality. The team wanted the world to feel both familiar and unfamiliar at the same time, and in the finished product, the locations should deliver a “culture shock” while still looking culturally appropriate. Additionally, the depiction of 2015 in the Robert Zemeckis film Back to the Future II has been mentioned as inspiration for this style.

Part of the work that will be done on the game during the delay is fixing bugs and optimizing the game play, including achieving the goal of 30 frames per second on both consoles the game is to be released on – PlayStation 4 and the Xbox One. Hajime Tabata, the game’s director, has further explained that they would like the release to be as perfect as possible, without relying on patches to improve game play from the launch date. Other features such as more freely steering the game’s vehicles will be added. Tabata blamed part of the delay on the final stage of development being much more intensive than he anticipated, as being a game that features an open world is a new experience for the Final Fantasy series.

What to Expect From Final Fantasy XV

The game will contain elements of both an open play world where you can roam at your own speed and explore what you want, as well as a linear story line. The story revolves around Noctis Lucis Caelum, who is the Crown Prince of Lucis. Lucis is the last remaining kingdom in the world with any control over Crystals, which in the Final Fantasy Universe, are a source of great magical energy. There are fifteen chapters in the game, and the first half of them are in the “open” world, where the player collects phantom swords. The second half is more of a linear style with a guided plotline. If you wish to know all the details about the game, the Final Fantasy wikia provides many nuanced details of the combat, battle systems, weapons, magic, the importance of camps, as well as some mini-games that are available.
We’re keeping our fingers crossed that this time the release date will stick, and that we will be handed a truly remarkable installment in the series.