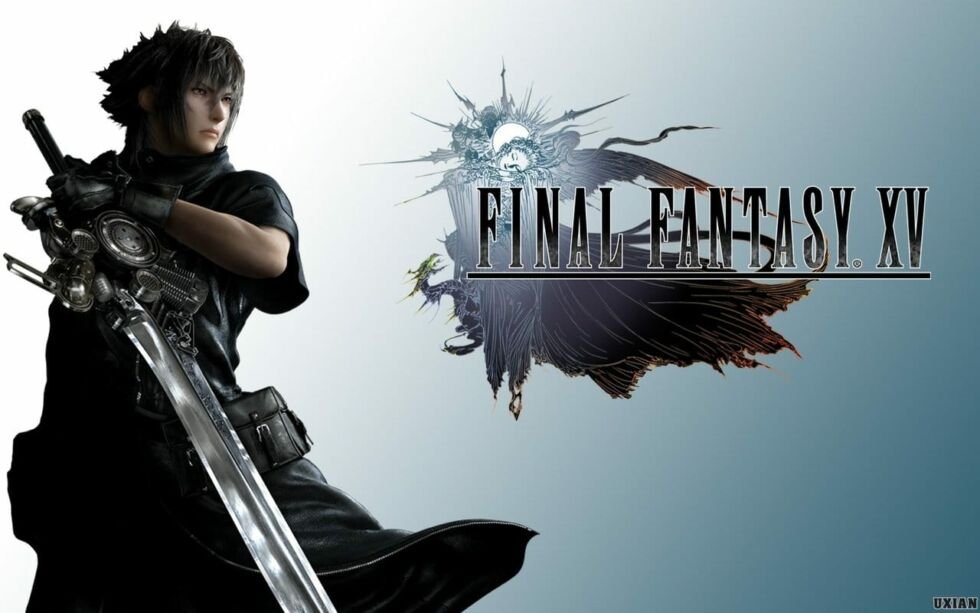 Since it was first announced there has been a consistent flow of rumours about Final Fantasy XV’s content and when we could expect to get our hands on it. Earlier this week Square Enix announced that it the newest title in the long running franchise would be available on the 30th of September for Xbox One and PS4.

Like many new games there will be a collectors edition, two actually, the contents and price of both editions was also revealed this week.

The ‘Deluxe Edition’ will cost you $89.99, in which you’ll get a copy of the game, as well as an additional outfit, weapon and skin for Noctis’ car – all packaged inside a steelbook case. 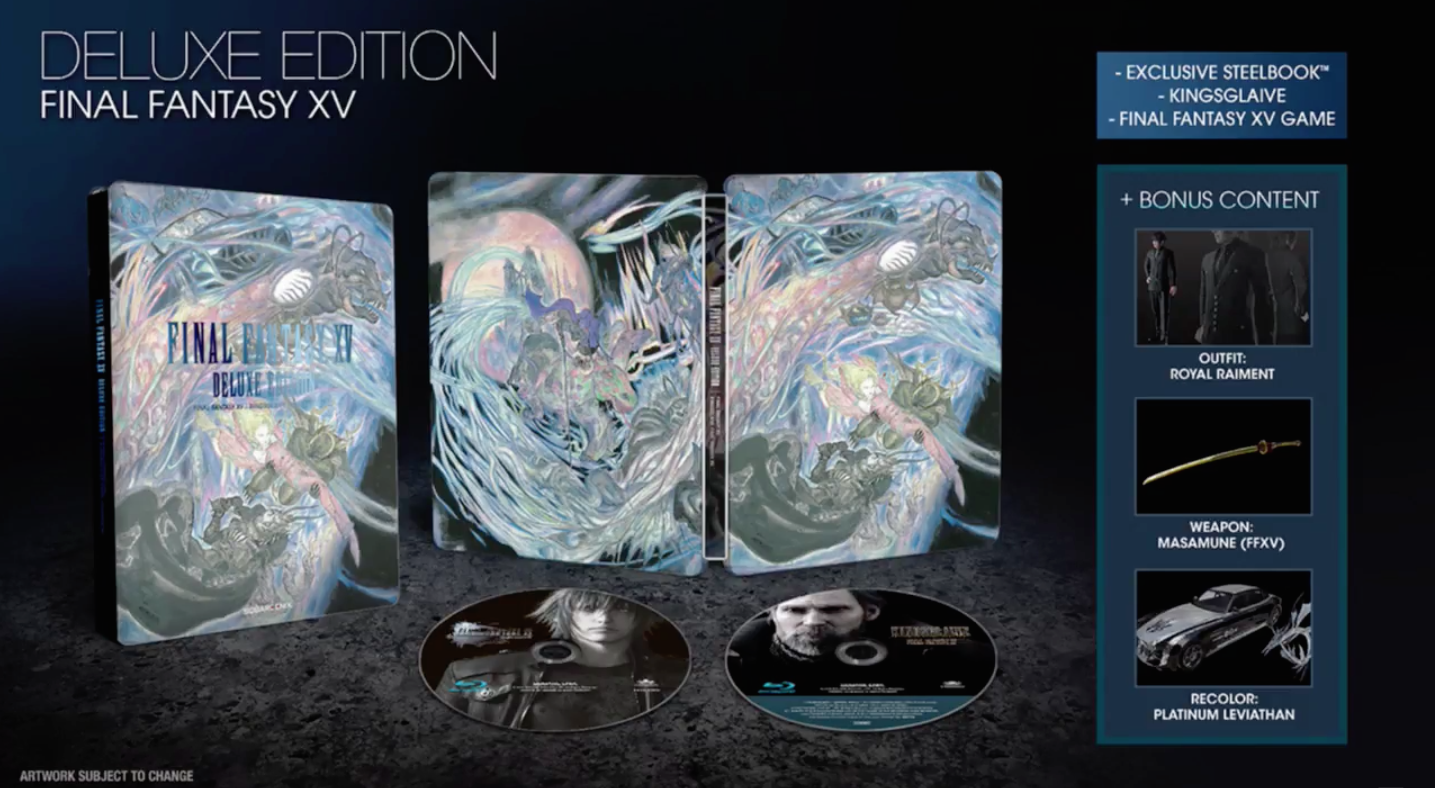 For the more enthusiastic Final Fantasy fans out there, you may want to set your eyes on the ‘Ultimate Collectors Edition’, but it’s worth noting it will cost you a lot more and there will only be 30,000 available worldwide. The price tag of $269.99 will get you a hardcover art book, a Play Arts Kai Noctis figure, the soundtrack, 4 in-game item packs, as well as the content included in the deluxe edition.

If you want to get your hands on this then you’ll need to do so by purchasing it on the Square Enix online store, as it will be sold on there exclusively. Another exclusive included will be the sixth episode of the animated series Brotherhood Final Fantasy XV.

At first glance the price tag may seem a bit hefty, but you will definitely be getting a fair amount of content for you money. 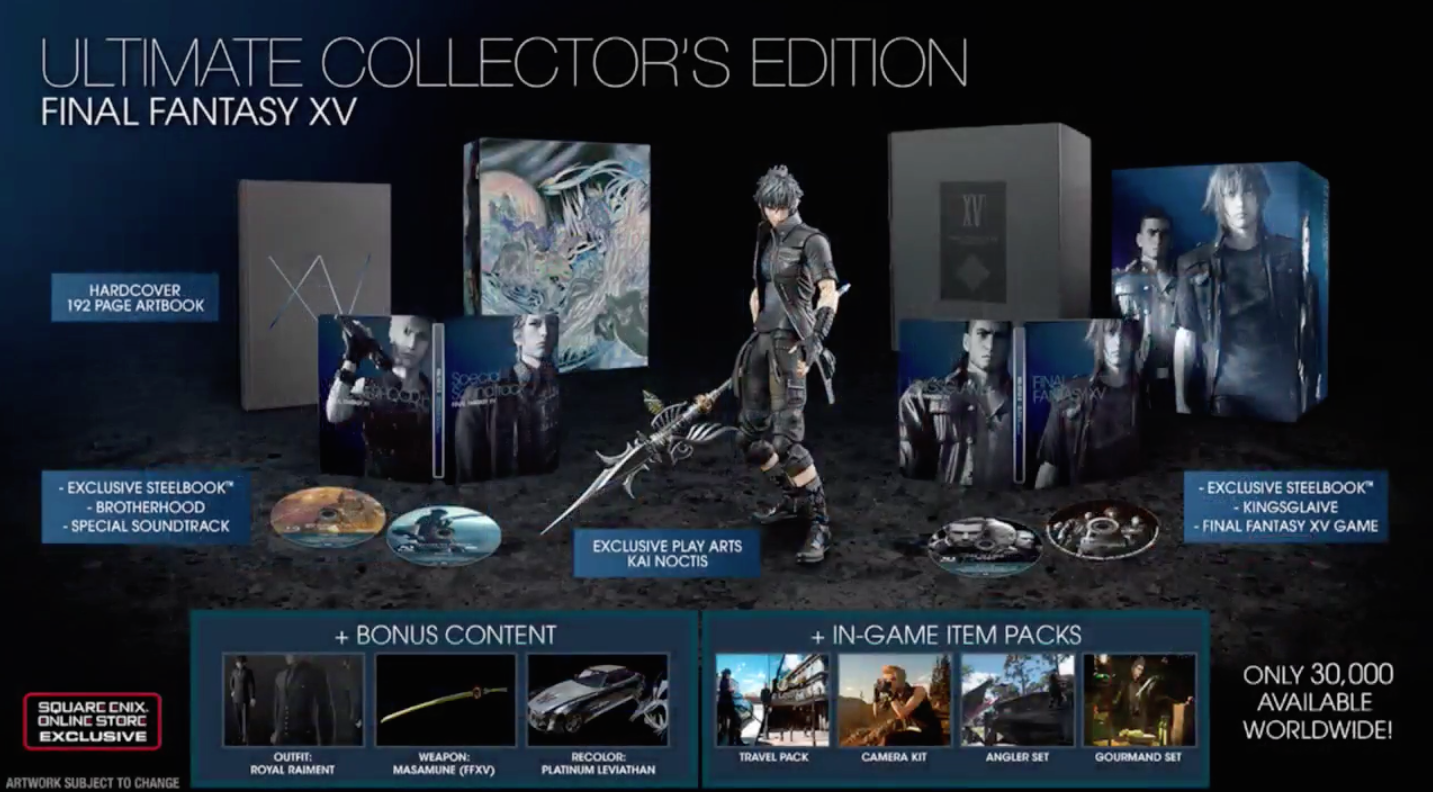 This official announcement has been long overdue for fans of the Final Fantasy games, and it will be interesting to see if this sequel is a strong addition to one of the biggest gaming franchises ever.

Final Fantasy XV will be released on September 30th for Xbox One and PS4.