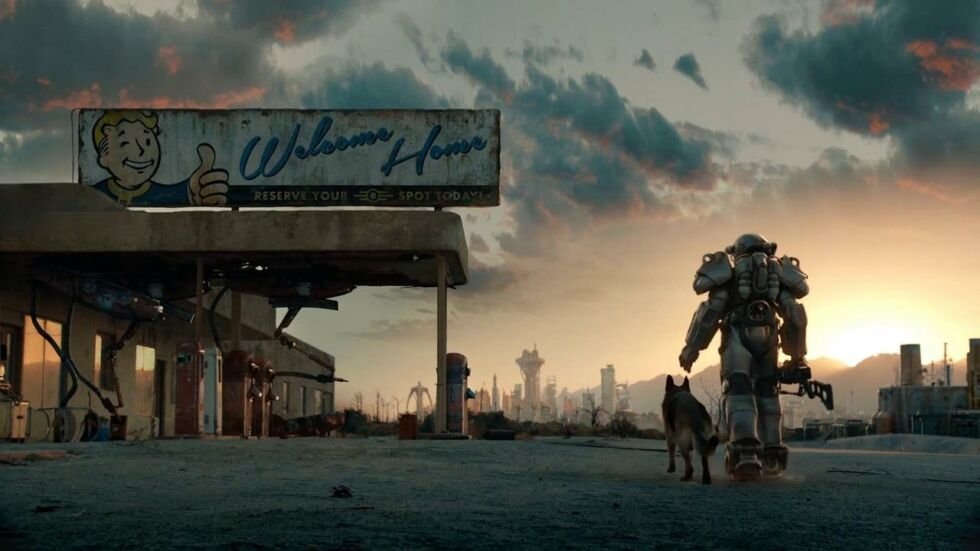 Fallout 4 ‘Survival Mode’ Added in Xbox One and PS4 Update

Bethesda’s update 1.5 for Fallout 4 is live now for Xbox One and PS4, which amongst a variety of new features and fixes, gives players the chance to try out the survival mode difficulty.

Fallout 4 was released in November last year, so it’s only natural for interest in the game to decrease by now, apart from the die-hard fans. Bethesda have released a few different expansions to maintain the game’s buzz, and the latest DLC ‘Far Harbor’ is set for release later this month. The addition of new content is a great way to bring something fresh to the game, and the developers have teased ‘survival mode’ for a while, which could be the perfect way to give players a more difficult and authentic experience of life in the wasteland. 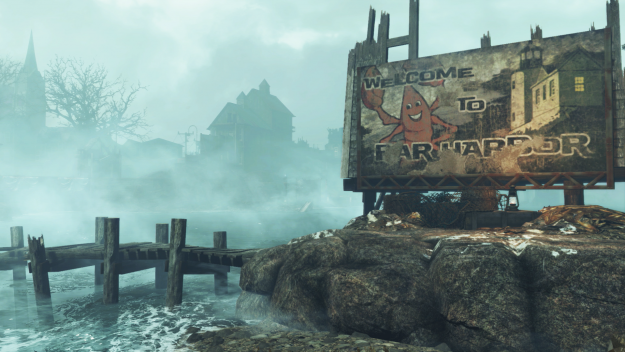 This new difficulty will challenge players to think more about the way they play, and provide a more realistic simulation of the post-apocalyptic setting. Resources will be harder to find, damage from attacks will be more severe, and fast travel will be a thing of the past. You will have to rely on smart planning and thinking ahead, rather than spending your time in shoot-outs with raiders and the variety of creatures roaming around.

The full list of features and fixes in update 1.5 are listed below, which includes the aspects of gameplay that will be effected by the survival mode difficulty.

Fallout 4 is available now for Xbox One, PS4 and PC.