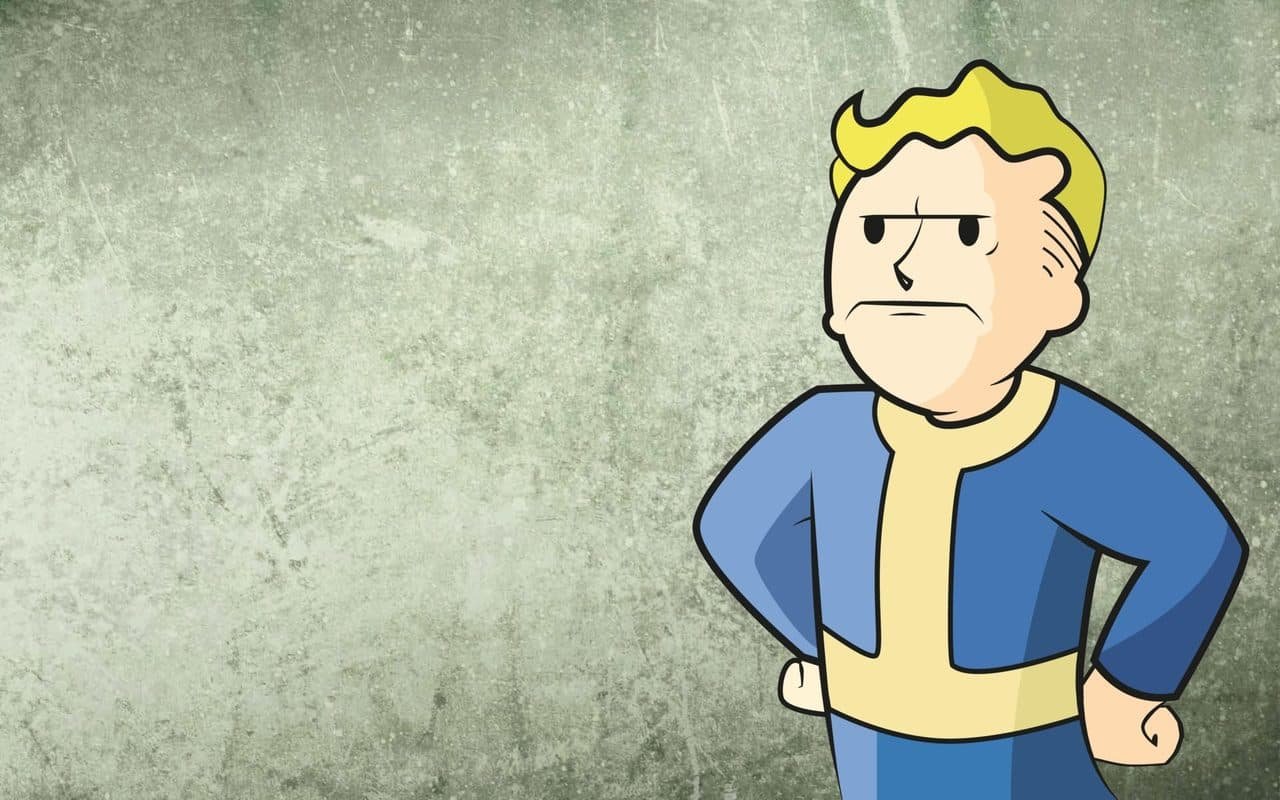 No Fallout 4 Mods on PS4, Bethesda Announces: Fans Angry, is Bethesda Bringing Back Fall Out 4 Mods?

Fallout 4 fans with Sony PS4 consoles now have a lot to cheer about. A new development on PS4 mods, hinted at officially by the good folks at Bethesda, confirms that they are exploring new options.

Bethesda found itself in the midst of blacklash for announcing that “Fallout 4” won’t support PS4 mods in the future. The company said Sony was unable to “approve user mods the way they should work.”

Over the past few days following the announcement, Hines’ Twitter account has been filled with criticism from Fallout 4 and PS4 loyalists expressing their unhappiness over the feature’s cancellation.

However, a tweet by Bethesda’s Pete Hines, Vice President of PR and Marketing, gives Fallout 4 fans a glimmer of hope.

The mod support for PS4 seems to be still a priority for the company, if the latest tweet is anything to go by.

Check out the tweets below:

This tweet was in response to a Fallout 4/PS4 player who wanted to know the status on the PS4 mods.

we can't get into specifics. we still want to get mod support of some kind out on ps4.

This, as expected, had the rumor mills buzzing about Bethesda releasing PS4-exclusive Fallout 4 mods, but we’re still waiting. We don’t have any official or unofficial timeline for the release at this point in time.

Fallout 4 fans are angry: Bethesda announced on September 9th that, contrary to previous statements, there will be no mod support for Fallout 4 or Skyrim on PlayStation 4. Bethesda lays the blame squarely on Sony. In a statement noting the amount of time and work the studio has put into creating mods for PS4 users, Bethesda said that Sony won’t greenlight mods that allow developers broad creative license.

As Sony has not yet issued a statement, it’s unclear if the concern is content related or if it’s a technical issue. But after months of promises, it’s obvious that Fallout 4 fans are outraged. Sony, which just announced the upcoming release of its new console, the PS4 Pro, should be concerned that gamers will jump ship to Xbox, which has offered FO4 mod support since April. Xbox, which already announced the upcoming release of its own enhanced console, issued a series of tweets in recent days lambasting the Sony PS4’s lack of mod support.

What Are Fallout 4 Mods?

Mods have long been standard for PC gamers. These add-on programs for popular video games let users enjoy new environments, scenery, and weaponry. Some mods are created by the original gaming studio, but there is a healthy aftermarket for PC mods created by indie developers. Bethesda has a history of being supportive of mod development by third-party creators, so it’s no surprise that the studio is taking the lead on adding mods to console gaming.

Some of the most popular Fallout 4 mods let you: 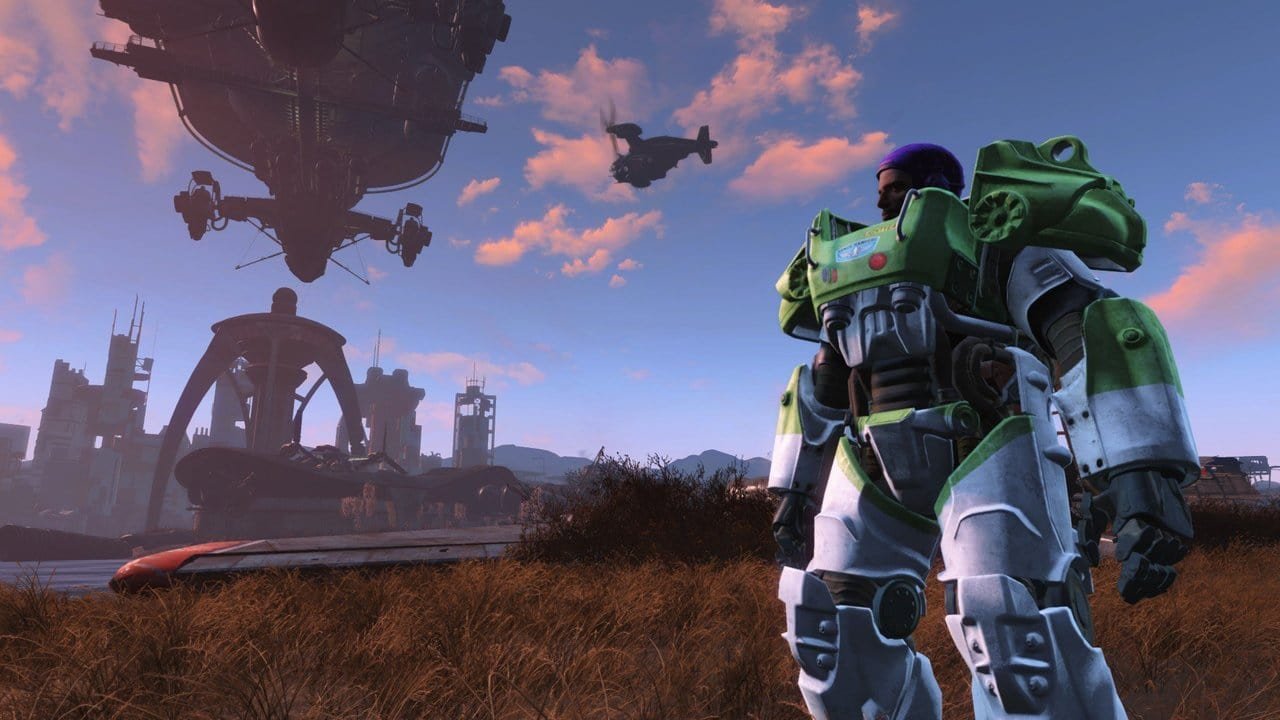 Will Lack of Fallout 4 Mod Support Hurt the PlayStation Franchise?

Missing out on all the fun is clearly leaving a bad taste in the mouths of PS4 gamers, and it’s unlikely that the improved performance promised by the PS4 Pro will be enough to mitigate that. Unless Sony has a change of heart, gamers who want the freedom of mods will have to make the switch to PC or Xbox.