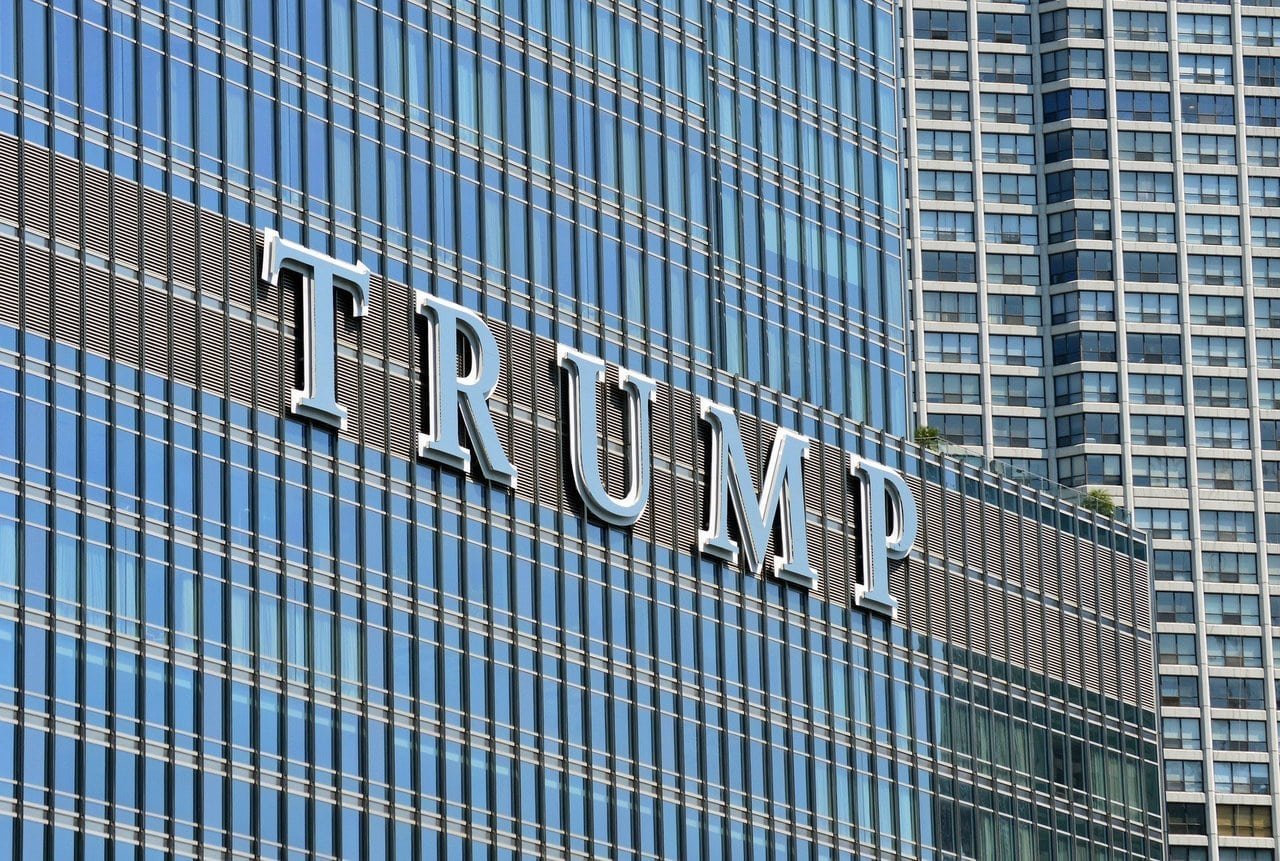 If you thought all the anti-Trump gimmicks ended when he won the elections, think again because his haters seem to think otherwise. The latest one involved the renaming of Trump Tower on Google Maps to Dump Tower. 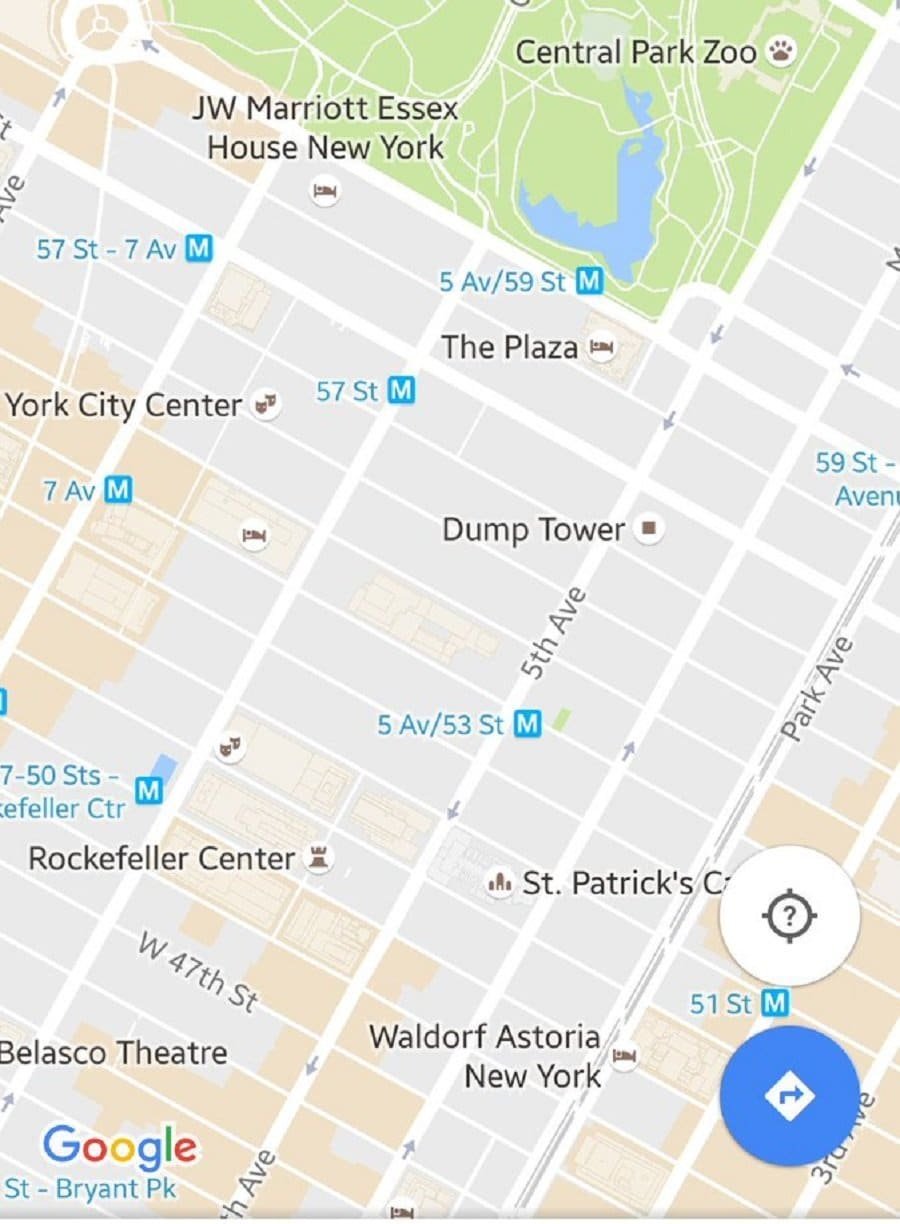 This tower, which has been the center of all things Trump during the campaign was renamed to “Dump Tower” for a couple of hours on Google Maps.

Changing the name of such a pronounced and famous landmark on Google Maps is a manual process that needs to be approved by an employee. As a result, many people think it was done by a Google employee who is big hater of the President-elect.

Others believe that it was a very good hacker who managed to override the manual approval process.

While this will certainly not stay like this for long, a good number of people have already taken screenshots of the map page and posted them on social media.

This has prompted Trump fans and haters to respond to the modification.

As expected, Trump fans were not impressed and they vented their anger on Google. Here are some of their tweets:

Very immature and sad of @googlemaps to list Trump Tower as #DumpTower, they should issue a full apology or else #BoycottGoogle

#DumpTower is extremely offensive to 1/2 of America @google! You clearly don’t care about us. I say #BoycottGoogle UNACCEPTABLE!

Amidst all the reprimanding, others were rolling on the floor with laughter…

I love you Google! #DumpTower is the perfect name! LOL!!! pic.twitter.com/U03iH9V3LI

If you’re looking for an OKish place to use the restroom in New York, check out the aptly named Dump Tower.#DrainTheSwamp in #DumpTower

Who did this 😂😂😂😂😂 #dumptower
What a time to be alive pic.twitter.com/BQSZLiZdAS

When he is in New York, the President-elect lives on the 58th floor of this tower in a penthouse apartment. Mashable also reported that his private elevator in the tower is covered in 24-karat gold. He certainly does love to stand out. Take a look at some of his noteworthy cars.