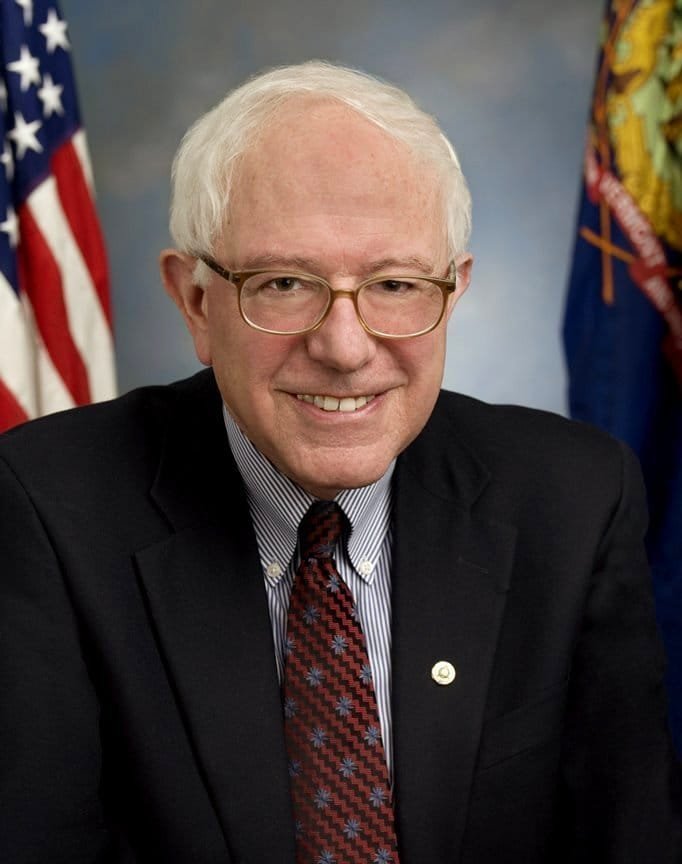 Bernie Sanders recently won polls conducted in New Hampshire. He won a staggering 5.2 million in the last 18 hours since pools were shut down Tuesday. He beat his nemesis, Hilary Clinton, by a surprising 20 percent. This is only a taste of what Bernie Sanders made in the month of January when he also out beat Mr.Clinton.

During his speech, Tuesday, he spoke about how he ran and won the fundraiser. He asked audiences to donate 10,20, or 50 dollars in order to help him soar in states, Nevada, South Carolina, and other states on Super Tuesday. The average donation brought Sanders $34 in the last 18 hours.

Bernie Sanders became the first Jew in history in which won a presidential primary election. As a result, he caused both celebration and anxiety among the Jewish communities.”When Mr. Lieberman ran on the Democratic ticket, Mr. Harris said, “the generation of my parents said, ‘Oy!’ It was not a partisan statement. It was, ‘If he becomes vice president, and things go wrong in the country, the Jews will be blamed.’ My generation was going around saying: ‘Isn’t this amazing? Isn’t this a breakthrough?’ ”, as stated from NyTimes.com in a recent report.

In recent reports, there is concern that Sanders could cause Anti-Semitism among the community if he wins the election. Take for instance “Another Haaretz commentator, Chemi Shalev, worried that Mr. Sanders’s victory and his socialist politics would stoke anti-Semitism: “More than any other Democratic candidate, Sanders fits the bill of the G.O.P.’s favorite Jewish bogeyman, Saul Alinsky.” Mr. Alinsky, considered the father of community organizing, was frequently invoked by conservatives in the 2008 presidential campaign to try to discredit Barack Obama and Hillary Clinton, who wrote her college thesis on Mr. Alinsky” also quoted from NyTimes.com.

Bernie Sanders was born September 8, 1941. He is a United States Senator Vermont native. He recorded one album in December 1987. The record was a folk album in which he spoke in a blues style. He graduated from the University in Chicago. As a candidate, some people are excited as others are rather nervous having that Sanders does not have the typical background most presidential candidates tend to have. For example he has never worked a 9 to 5 job, this makes most people nervous because he does not know the average worker experience. Next he has never passed a successful bill. He also has never owned a business, which makes people cringe, they believe he does not have experience enough to be an executive. Bernie Sanders is said to have a net worth of $300,000. This low net worth also makes another cringe as they fear he cannot afford the costs of being an executive or cover the costs of a bill.