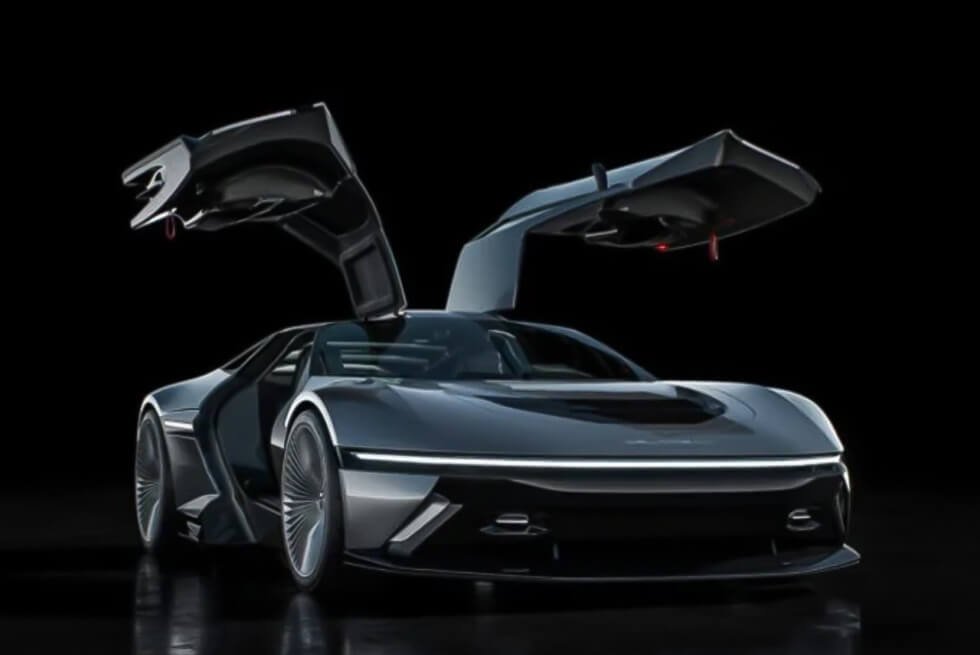 A wave of nostalgia suddenly hit everyone who watched the Back to the Future franchise when the DeLorean Motor Company unveiled a modern take on the legendary DMC-12. Dubbed the Alpha5, it embodies some familiar elements of the original but runs on an emission-free powertrain. As such, nobody expected another one to follow so soon. This is the Model JZD.

As reports put it, the manufacturer of this new vehicle is none other than John Zachary DeLorean’s daughter Kat DeLorean. She has a team that includes some of the original members who developed the iconic sports car of the ‘80s to build a new vehicle.

They will be operating under the name DeLorean Next Generation Motors or DNG Motors for short. The automotive scene already knows the company behind the Alpha5 is in no way affiliated with this venture. According to DeLorean, their manufacturing facility will make its way back to Detroit, Michigan.

Assembly of the Model JZD will commence early in 2023 and launch before the year ends. its return to Motor City is also a welcome development as it opens more jobs for skilled workers there. According to sources, Kat’s engineering background was crucial to her father’s various projects.

Sadly, the marque’s founder passed away in 2005 which left several ideas unfinished. As such, she “is putting her father’s final business plan to work creating a car company based on the principles John DeLorean believed in such as quality, safety, longevity, and affordability,” reads an official blog post.

Renders of what the Model JZD will look like tease an exciting and sporty silhouette. Of course, it will feature gullwing doors. Furthermore, the cockpit features what appears to be a stylish replica of the flux capacitor as seen in the movies. 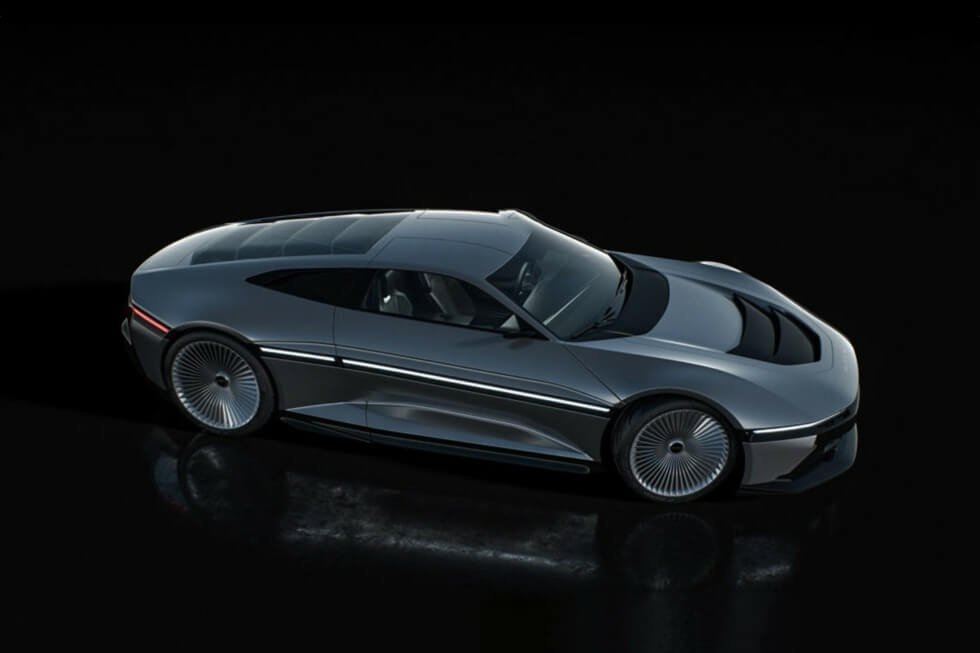 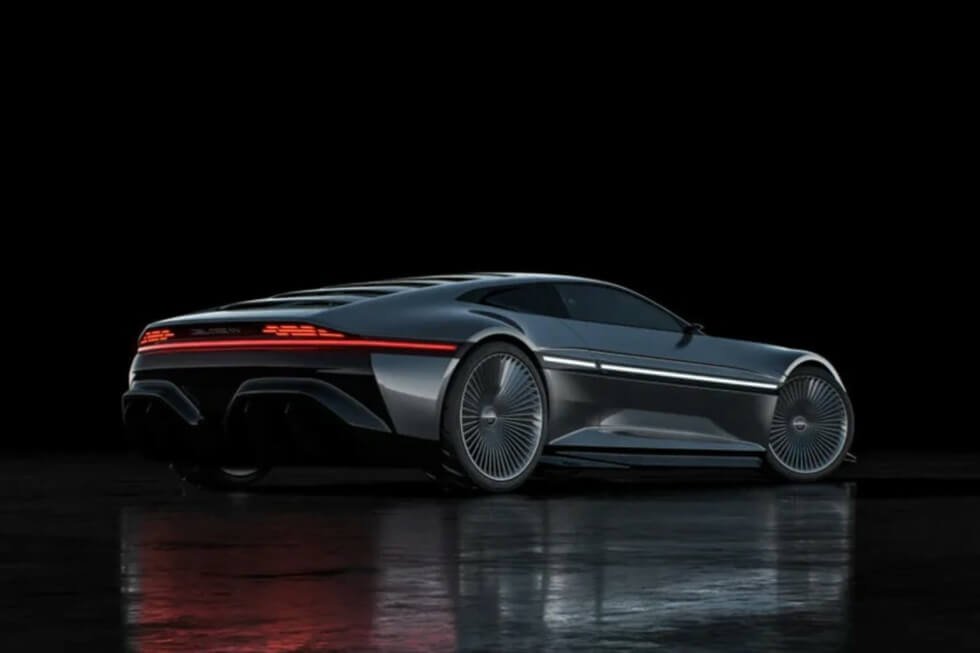 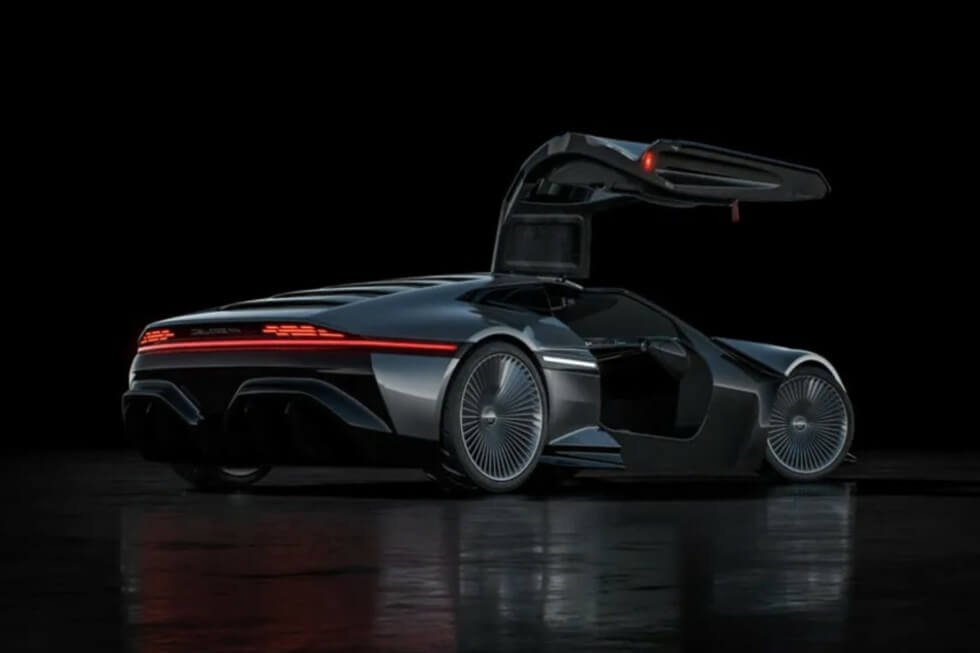 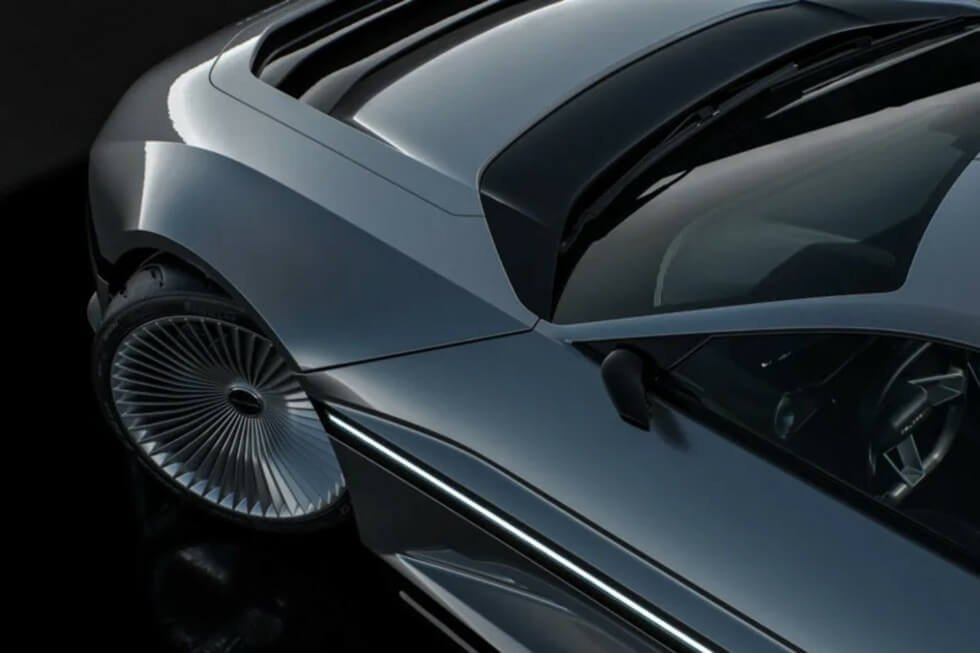 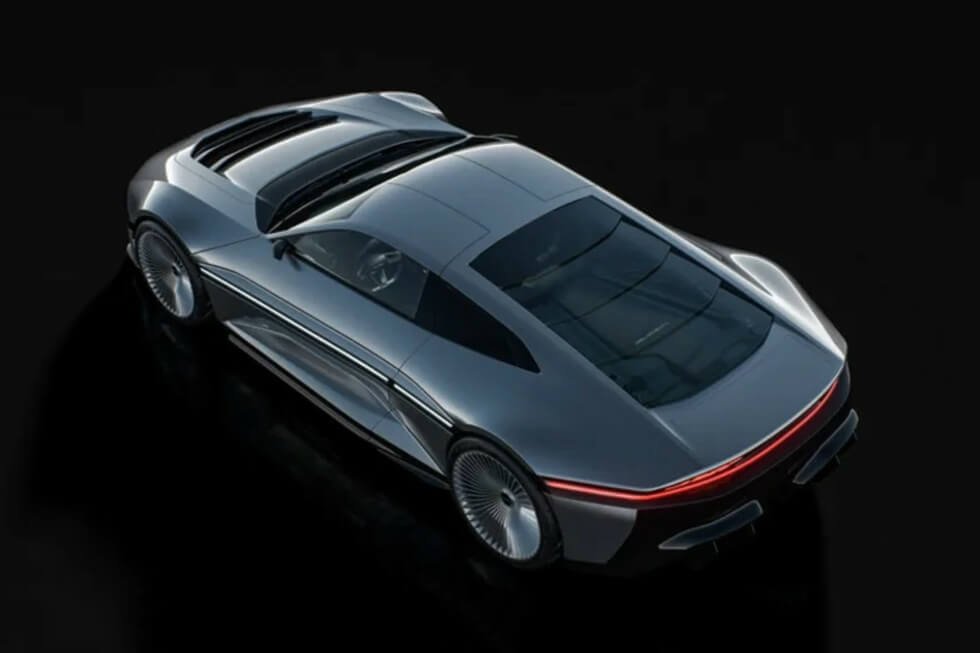 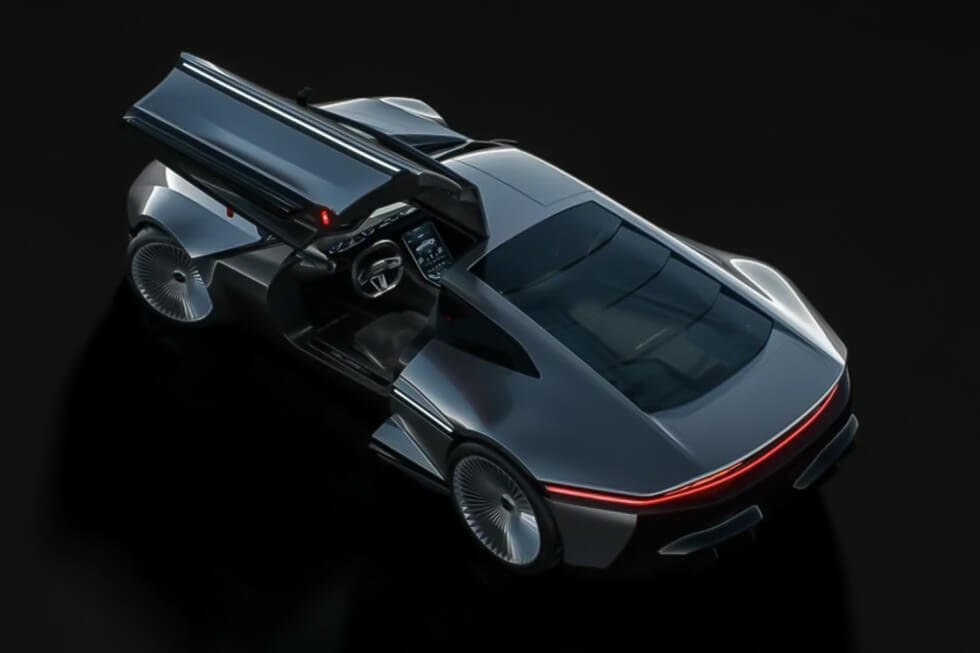 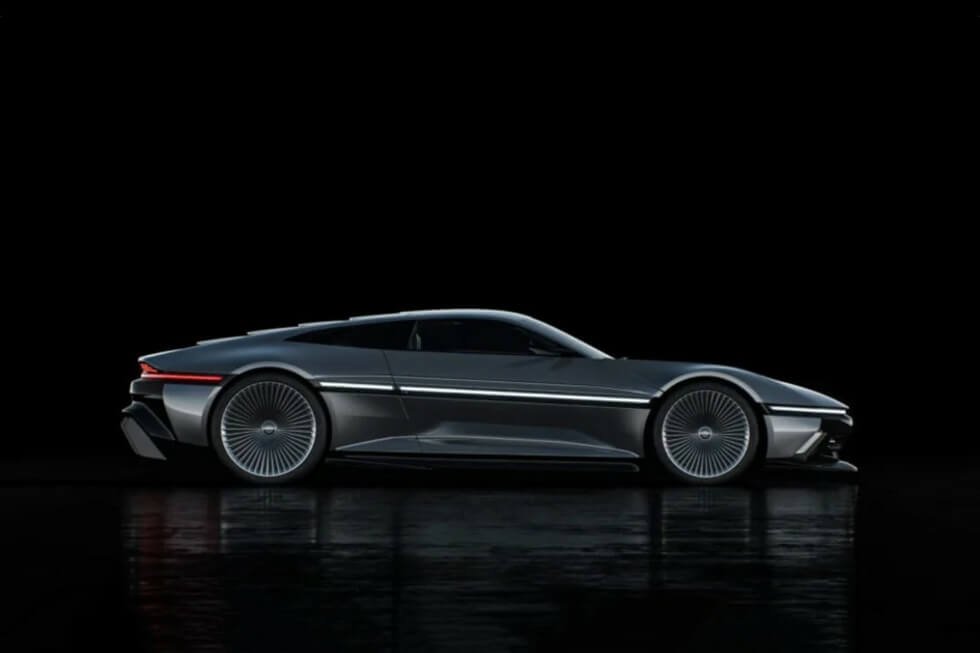