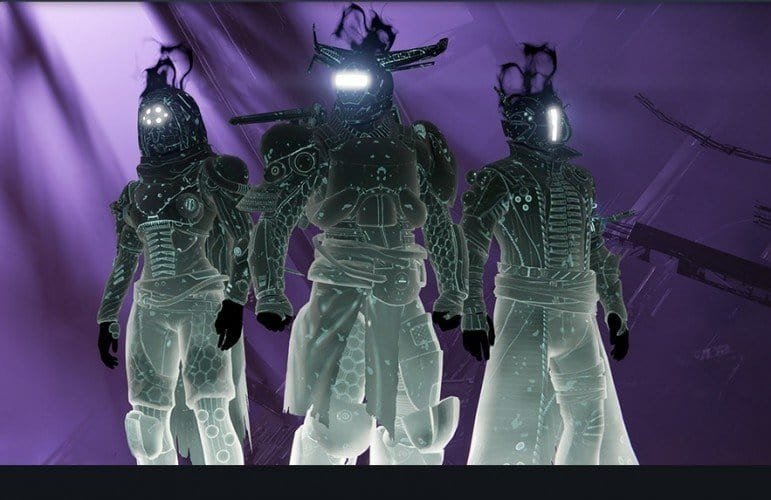 The wait is over for Destiny fans – Bungie has revealed that the first big post-TTK update 2.2.0 is all set to deploy on April 12.

Bungie promises some sweet offerings in this April Update:

If you own Destiny: The Taken King, you will receive the update for free.

It’s not yet known what the others will have to pay.

Bungie will be providing more details on its Twitch channel in the following three weeks leading to the release date.

Have you noticed the feature image we have at the top?

This is the image Bungie posted on their April update page. While there is no mention of the image, hardcore Destiny fans are taking this as a hint of things to come in the April update.

They hope that one of the “New PVE Challenges” that Bungie promises – is an updated version of the prison, with new gear and challenges.

If this happens, it will be great news for post-Taken King players and very appealing to gamers looking desperately for something new to come back to.

As this is the first significant PVE update since September 2015, expectations are high.

Bungie is also promising an expansion in the fall and a full-sized sequel in 2017.

Now, we just have to wait for March 23, for the Twitch channel to bring more news on “Destiny’s April update.”

Here’s some more Destiny news, if you’re a fan.