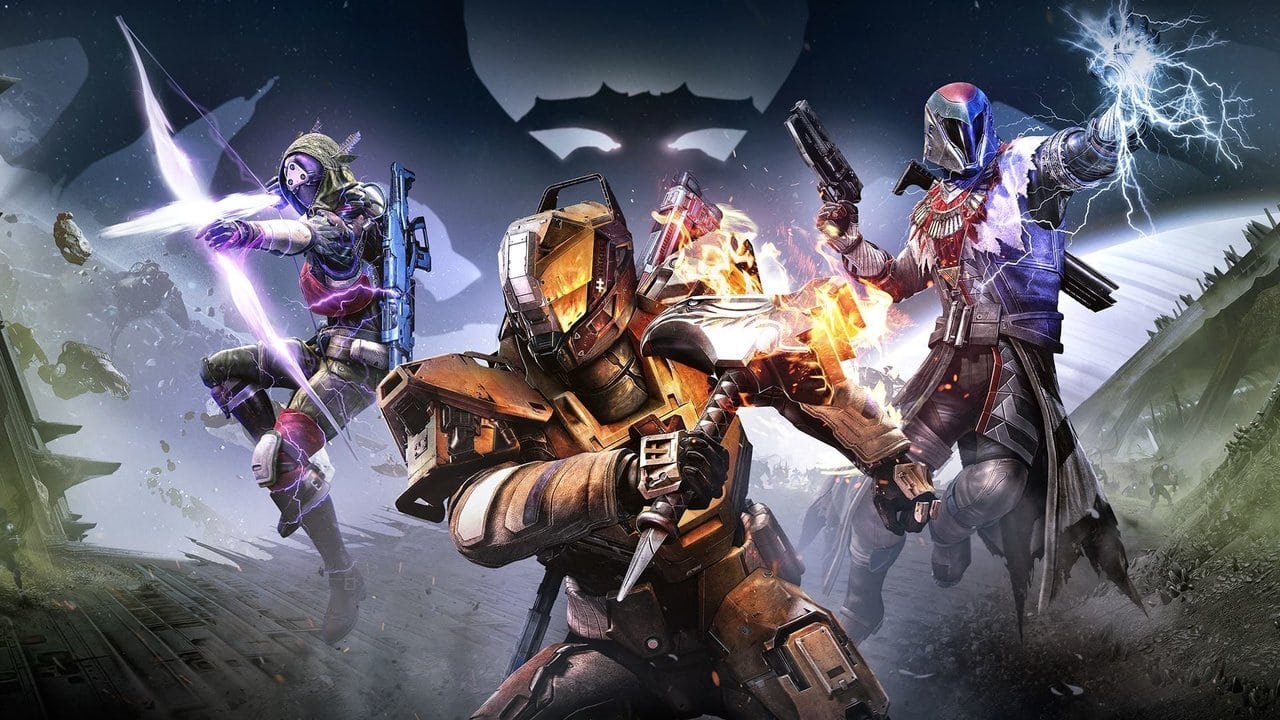 Destiny Players Polled to Find Out Why They Stopped Playing

After Bungie left the Halo series and moved on to Destiny, gamers were eager to see what type of game was released. After Destiny had come out, fans were overjoyed by the deep, engaging and rich content. However, the potency of the game began to fade for multiple reasons, and gamers began moving on from Bungie’s game.

Bungie recently released a questionnaire to some players asking why they stopped playing…sort of. The questionnaire asks why players haven’t been playing the game lately, with a number of responses that followed. For a lot of players, the reason may have been that they did not want to purchase DLC. For others, it was that the game’s missions seemed repetitive, drawn out or mundane.

Bungie has been in the news lately, but not for great reasons. Destiny 2, which was originally scheduled to be released in September, has apparently been pushed back. This is coupled with a change in management which saw the company selecting a new CEO. Their new CEO, Pete Parsons, has publicly announced his commitment to Destiny as a franchise.

The survey is more than likely an attempt by Bungie to fix any mistakes they may have made while creating the first Destiny game. Because Bungie is focusing so heavily on it, it seems likely that they will focus on the franchise for the foreseeable future. More information about Bungie and their future will be released by the company later this month.

While Destiny has its flaws (just as any other video game does), the game is considered a huge success, and many games, such as The Division, are following in its footsteps. After Halo, Bungie seems to be focusing on its new, and equally successful, franchise.