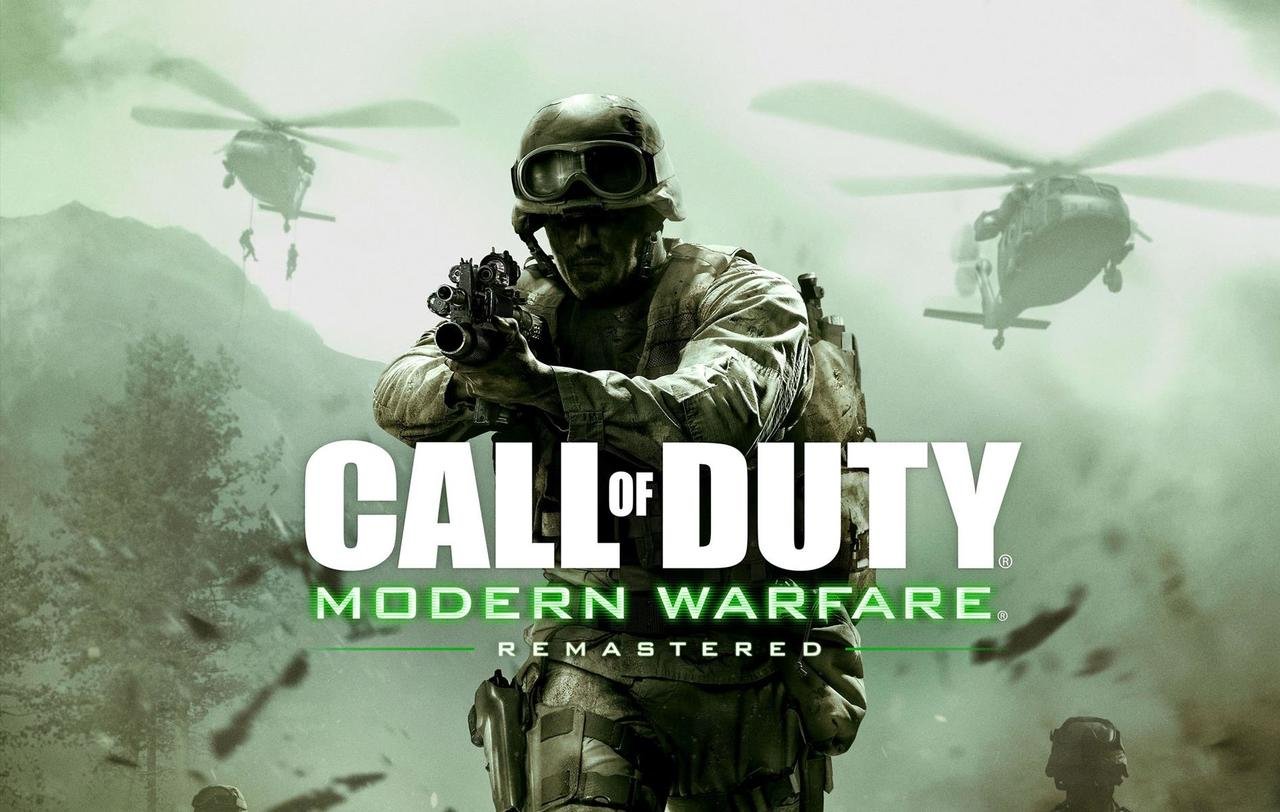 It’s been common knowledge for a while that this year we’ll be seeing a remastered next-gen version of Call of Duty ‘Modern Warfare’, a game that many fans consider to be the best in the series. The only catch is that this new version won’t be a standalone product and players will need to purchase the upcoming ‘Infinite Warfare‘ to get their hands on it.

Activision’s 2016 addition to Call of Duty franchise ‘Infinite Warfare’ is sticking closely to the futuristic style of the previous two games, which has players eagerly awaiting a space-based COD. The new trailer has just been released and it’s safe to say the franchise continues to up the bar for the third-person shooter genre. In the Youtube description it also has a bit of information about the addition of ‘Modern Warfare’:

This confirms what was previous stated in the original leak, that you would have to purchase the ‘Legacy’ or ‘Deluxe’ edition to be able to play the remastered classic. The fact that it only includes 10 of the original multiplayer maps would also make it a harder sell as a standalone full-price product. You then have to consider the how popular ‘Modern Warfare’ was and that most of the fans still consider it to be the series’ defining game, and selling that separately could have a serious impact on how successful ‘Infinite Warfare’ is upon release.

Whether the ‘Modern Warfare’ remaster will remain as an exclusive to the special editions of ‘Infinite Warfare’ is yet to be seen, but the chances are it will probably be available as a digital download at some point.

Call of Duty ‘Infinite Warfare’ is set for release on November 4th 2016 for Xbox One, PS4 and PC.