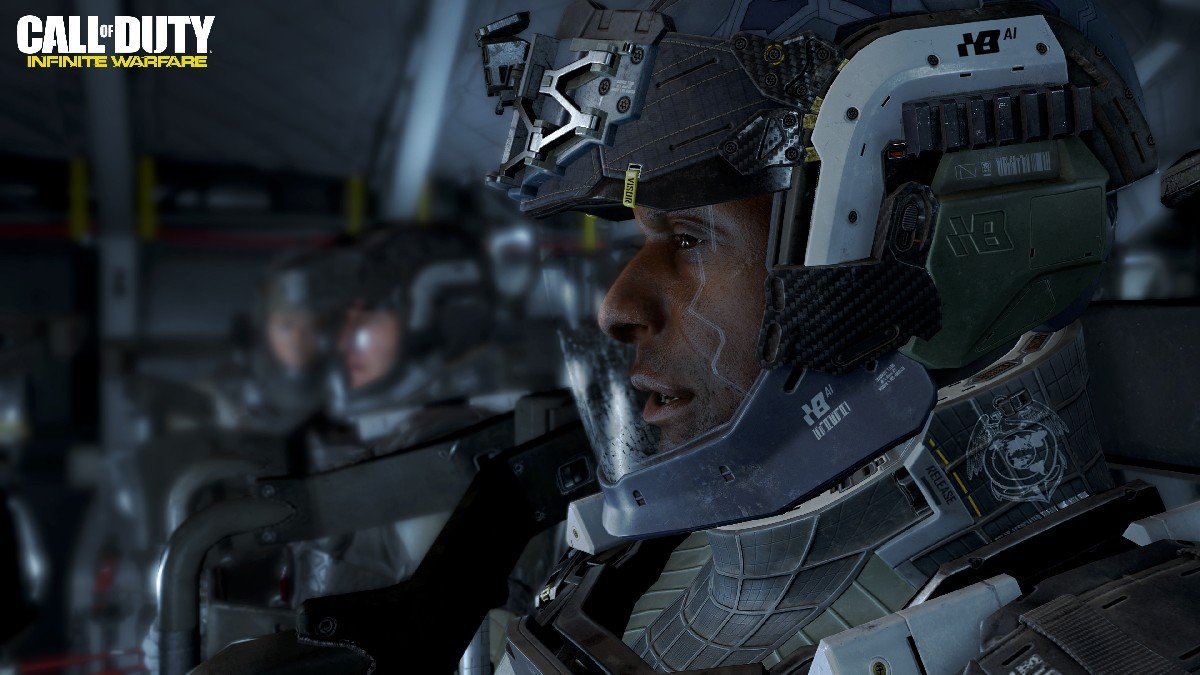 Following the recent leak of the new Call of Duty game ‘Infinite Warfare’, Activision have confirmed the title by revealing a new trailer and release date for this year’s addition to the franchise.

It’s always around this time of year that a new Call of Duty is announced, and recently there’s been a tonne of rumours circulating of the new game being set in the “far far future”. Previous COD games like Modern Warfare and Black Ops 3 have showed that the developers are keen to continue down the futuristic path, and ‘Infinite Warfare’ will further develop this concept with it’s space-age setting.

Call of Duty trailers have a tendency to be action-packed and backed by well-known songs, so it would be foolish to expect anything less from ‘Infinite Warfare’. The late, great David Bowie’s ‘Space Oddity’ provides the backing track for the new trailer, in which we see a montage of new game mechanics, a space setting and the reveal of an official release date.

First we see earth under attack from an unknown and unseen enemy, which is followed by some gameplay of the usual Call of Duty style combat, but also a firefight in mid-space, from space station to space station. Whether this will be a key feature of the game is unclear, or it could simply be a small segment of one of the missions. Either way it’s pretty awesome.

We’ve briefly seen space-based combat in Call of Duty:Ghosts, but have space as a main setting is definitely a step in a new direction for the franchise. Both Advanced Warfare and Black Ops 3 have proved to be massive hits, so it makes sense for the developers to progress with the current futuristic theme, instead of going back to the less successful storyline of Ghosts. This trailer is only the beginning and it shouldn’t be long before more in-depth information begins to surface.

Call of Duty: Infinite Warfare is set for release on November 4th for Xbox One, Playstation 4 and PC.