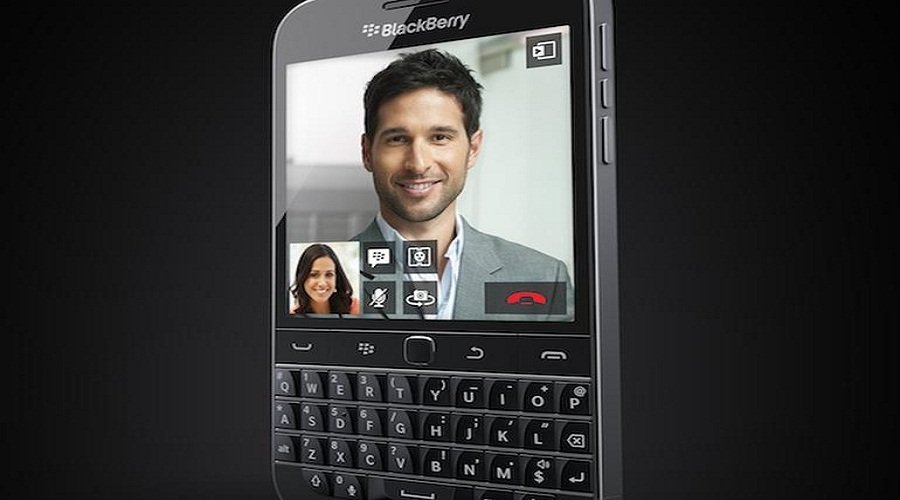 BlackBerry has made video calling available for BBM messaging users on iOS and Android devices.

Now BlackBerry has extended this video calling feature to iOS and Android users.

The ‘beta’ version of this is now available for users in the US and Canadian.

BlackBerry said it’s restricting the initial availability to these two regions, in order to “monitor performance, gather feedback, and iron out any kinks,” prior to making this feature available worldwide in July.

BBM users can now finally have video conversations with users on Android and iOS devices.

The video calling feature is free without any fee, approval or sign-up requirement.

If you’re a BBM user, you just have to tap on the video calling icon and you’ll be asked if you wish to make a voice call or try a video call. Choose video and you’re on your way to a personal or a business video chat.

With BlackBerry having its own Android device, the BlackBerry Priv, it makes sense to bring the latest BBM versions to Android and iOS.

According to Pew Research, nearly 47 percent of adult smartphone users in the United States made a video call in 2015.

With other messaging services like Facebook and WhatsApp abandoning BlackBerry, the company is doing everything possible to increase the appeal for BBM, which has a strong fan base and continues to be used widely.

Recently, the company made several privacy features free on the BBM app, which include the ability to retract messages as well as a Snapchat-like timer.

If you’re in the US and you own a BlackBerry Priv, why not check out the BBM video calling feature? Don’t own a Priv? Now with the permanent price cut, you might want to get your hands on one.

Of course you can use any Android or iOS device.

BlackBerry said the free video calling feature will work on Android 4.4 (KitKat) and higher devices, and iOS 8 and higher.