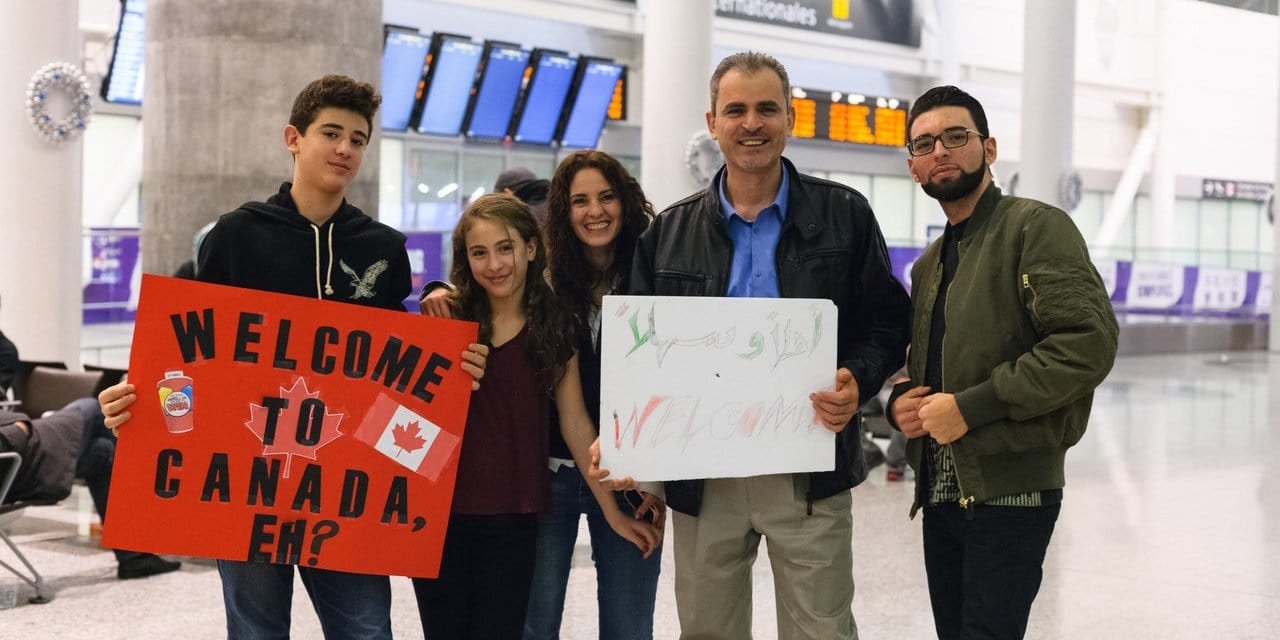 Although John Chen, the BlackBerry CEO had expressed concerns about the travel ban imposed by the US President, Donald Trump, it turns out that it may work to BlackBerry’s advantage. Even as the President’s executive order is facing legal scrutiny by the top court in the US, for the Canadian enterprise, it could be an advantage all the way.

Why the US travel ban can be BlackBerry’s advantage

After going through a rough patch for several years, BlackBerry has finally entered a phase where it is at curve looking to attract fresh talent. The Canadian dollar fetches only about 0.76 USD and that would be one consideration for employees wanting to migrate from the USA to Canada to escape some of the impending difficulties for migrants, specially from some of the designated countries. Yet, for many of the immigrants, how much local currency they get in their homeland for the dollars they remit home is important.

Another hurdle for BlackBerry is its own current stature. A decade ago, Blackberry was counted among the top tech companies in the world and its market cap stood at $67 billion. Today, it is an old story and BlackBerry is a company that is struggling to put its feet firm on the ground.

Surge in migration interest can be BlackBerry’s advantage

According to immigration lawyers in Canada, there is already a surge in interest ever since the Travel ban was introduced. Some of the tech giants are also exploring possibilities of setting up an office in cities like Toronto, Montreal, and Vancouver so that in the event of their employees having to leave the United States, they can still be accommodated in the region.

Importance of good workers for the technology sector

It is a known fact that changes in the technology arena happen when employers have a group of great employees and finding them at the right time, place and price is incredibly important for the success of these organizations. If skilled employees are forced out of the US soil, it could well be to BlackBerry’s advantage and advantage Canada.