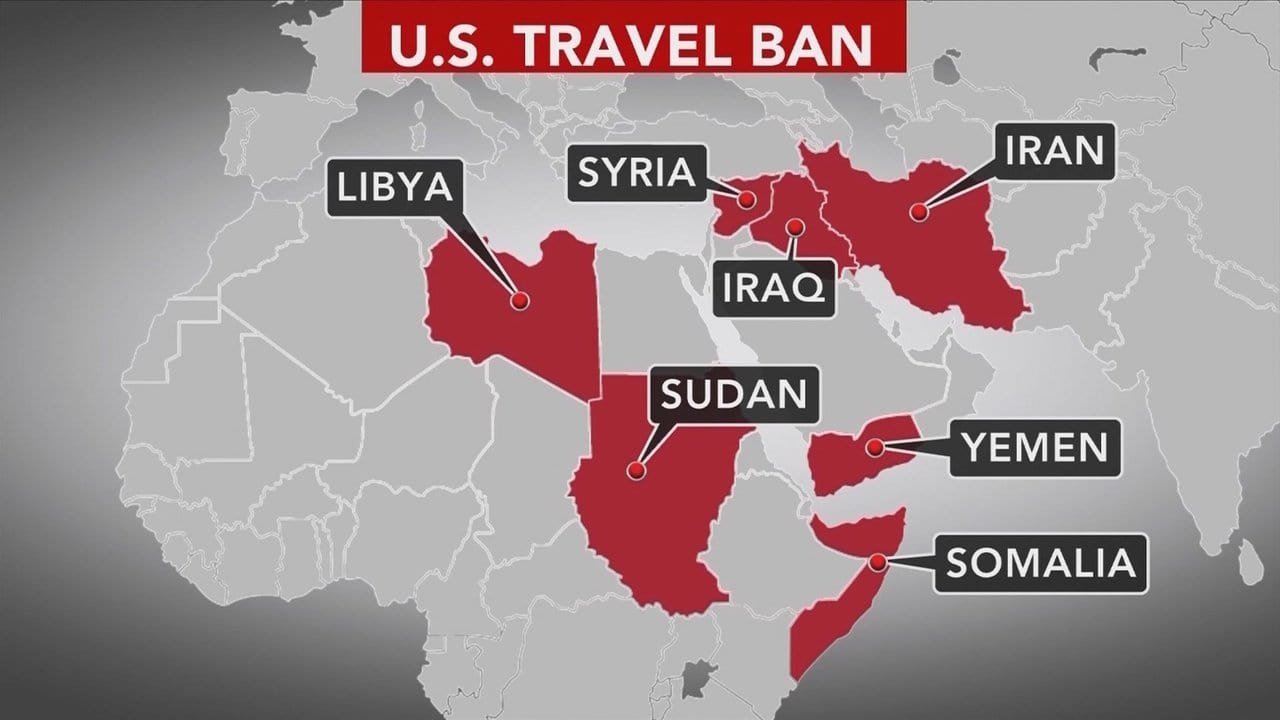 John Chen, the CEO of BlackBerry stated that the travel ban imposed by the U.S. President on people mainly from seven countries with predominantly Muslim population will have an adverse impact on trade. In a statement issued by him, Chen expressed his fears and stated that he is not in agreement with the sharpness of the Presidential order.

An executive order was signed by the U.S. President which prevents citizens from Iraq, Iran, Somalia, Sudan, Yemen, Syria, Libya and Yemen from entering the U.S. for the next 90 days. Chen opined that the move will hurt trade and render it further difficult for conducting global business. Chen also stated that BlackBerry was hoping that the U.S. administration will explore better ways to handle such situations in future. Chen, who is an immigrant himself also said that over 50% of the executive team at BlackBerry as well as many employees were immigrants.

In a related development, a Federal Judge has stayed the order while the White House is set to challenge the order. Meantime, reports say that a number of visas have been canceled. Travelers have been advised to check with respective airlines before embarking on a journey. Further, the travel ban has evoked widespread protests from several parts of the globe.

Many leading tech companies including Microsoft, Google, Facebook, Apple, and others are jointly drafting a letter to the U.S. President opposing the ban. In separate statements, many other businesses have also expressed their concerns about the travel ban imposed by the President.

According to a Reuter report, as many as 60,000 visas have been canceled in the aftermath of the ban. However, this could mean that the visas have been voided now but may be restored later without a fresh application from the individuals.