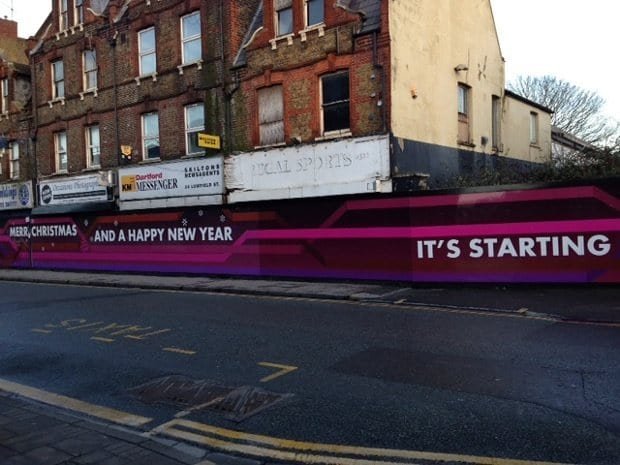 If we consider the BlackBerry Turnaround, speed puts its CEO John Chen ahead of the likes of Steve Jobs where he has achieved that Sun and HP failed in turning around a hardware company into a service and software company and that for the sake of argument, is something that Jobs could not have done. Here are the key elements evident in John Chen’s effort and in his own words were of utmost importance.

Personal loyalty is a critical factor when an external CEO takes charge, particularly in a turnaround situation. An indicator of this will be the number of known executives that he is able to induct into the company. To succeed, the team should trust the CEO and the CEO should trust his team and loyalty is a keep factor to cement trust. Loyalty comes even ahead of skill sets since because that will diminish the chances of the team members misrepresenting problems they have. A study of past turnaround failures points to people covering up problems to a point where they become so pronounced that there is no room left to correct or cover up. Yahoo is a recent example of how trust deficit of executives in their CEO impacts the whole company.

The BlackBerry briefing was well attended and most of the executives brought into BlackBerry by Chen were. In a lighter vein, Chen said that they were yet to sharply execute on the strategy laid out for third party licenses, on everything else, they have exceeded expectations.

Deep understanding of the process of origin, destination and transition – main ingredients in John Chen’s secret sauce for BlackBerry turnaround

This perhaps is the reason why HP and Sun failed in their effort to transition from hardware business to software services. Both the CEOs came in to make a move but suffered from inadequate understanding of hardware business to identify what was required for the transition the business to services and software. They had the required skillet and should simply have built a new services and Software Company right from scratch and then pulled the shutters down on the hardware business that was the company’s legacy. But, communicating that without hurting the business was a challenge. The legacy business had to be sustained long enough, even knowing that it is falling apart so that the transition could be completed without prematurely killing the current revenue stream.

Another factor that aided Chen in his unique approach to BlackBerry turnaround was his prior experience with Sybase – a software company and Siemens Nixdorf – a hardware company as CEO. The combination of hardware and software experience gave Chen the breadth that he needed for BlackBerry to go through the transition. Job on the other hand, was smart to kill the existing process at Apple and transition to software and services. Jobs had little wherewithal to do that and could even have failed because he was only a hardware man.

According to John Chen, the defining factor that made him successful where others failed was making hard decisions quickly for the Blackberry turnaround. His philosophy was if something was painful, but the right thing, it should be done and his battery of loyal executives chipped in to execute. The decision to exit phone manufacturing was possibly very difficult, but if the company had failed to remove the burden, BB would have been dead by now, similar to what happened to Palm.

When we examine successful CEOs of the past, we can see that they have believed in getting it done when it needs to be done, rather than procrastinate, citing difficulties. These are CEOs who simply drive it through. At the moment, Donald Trump, the US President is showcasing the pain involved in his path, but why the pain is critical to succeed in his effort.

Key elements of a turnaround

There are several moving parts in a corporate turnaround and particularly so when it is multinational. But Chen has achieved the fastest turnaround for a company of BlackBerry’s scale and has shown that team loyalty, the complete understanding of navigating from where the business is anchored and where it should be heading for, and recognizing that hard decisions cannot be put off if a sharp execution is expected from the team. Procrastination due to politics, job risk (for the CEO himself) and the pain the decisions can potentially deliver, can only lead to catastrophe. In other words, successful executives are aware of where their feet is, where it should get to, and how to reach there, including building a team of dedicated executives willing to follow their leader. These elements may look pretty obvious to many. But, the point to ponder is why Chen is a cut above the rest?

More importantly, for long-term success, a turnaround executive should transition the enterprise into another that is optimized around his/her own skill set. This possibly is where Satya Nadella succeeds at Microsoft while Steve Ballmer failed. Ballmer was focused on running the company of Bill Gates. Nadella, conversely, transitioned Microsoft into a firm focused on cloud-forward mirroring his skill set. What John Chen has achieved with BlackBerry is similar to what Nadella has done for Microsoft.