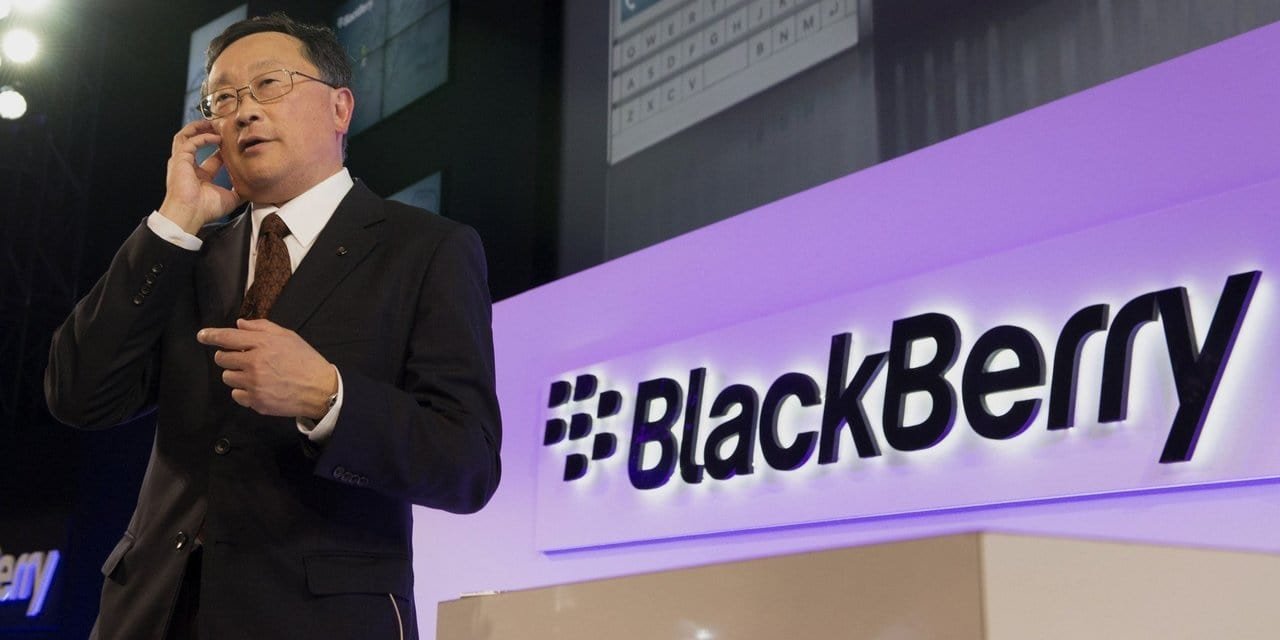 Blackberry Turnaround Slow But Steady With Focus on Automotive Sector

Not long ago, BlackBerry enjoyed 20% market share in the smartphone space but dipped to just about 1% in less than a decade. After a careful rejigging, the BlackBerry turnaround now appears to be slow but steady. BB’s entry into the autonomous driving segment initially with Ford and now with General Motors and Audi has set it on a new course and the QNX OS now appears to have the golden goose effect for BB. The autonomous car or self-driving car segment is not without its share of competition and BB has to wade through mighty names like Apple. Yet, the progression appears to have been quite but steady. As at end 2014 BB’s QNX OS has been running in as many as 60 million vehicles and the numbers are only bound to gain further strength. This is not surprising because over 40 automakers rely on the QNX software platform.

According to a report by Business Insider, BB’s QNX leads the connected car segment that includes navigation, infotainment, and telematics. As for the rear-seat entertainment, BB’s market share is around 47% with Linux being the closest competitor with a 20% market share. BB is currently modifying the QNX platform so that it can also run the self-driving cars.

New innovation center in Ontario as part of the BlackBerry turnaround

BlackBerry is also on record that it has no intention to build hardware or build a car itself. Instead, its focus will be on creating a software platform for these cars which can ultimately progress to be the OS for the cars. To pursue the intent, BlackBerry has also opened up an ‘Autonomous Vehicle Innovation Center in Ontario with a decent investment. Justin Trudeau, the Canadian Prime Minister, was present at the center on the opening day. BlackBerry stated that the intention behind the center was to publicly demonstrate how committed the company was on the software platform for the self-driving cars.

BlackBerry turnaround beginning to pay off

On financial performance, BB missed its revenue projection for the third quarter. However, it posted a profit and raised the earnings outlook for 2017 fiscal. Happily enough, BB appears to be scoring some decent gains on its smartphones too, with its latest offering codenamed “Mercury” attracting rave reviews at the recently concluded CES 2017. BlackBerry has partnered with the Chinese phone maker TCL to produce BlackBerry phones under a license.