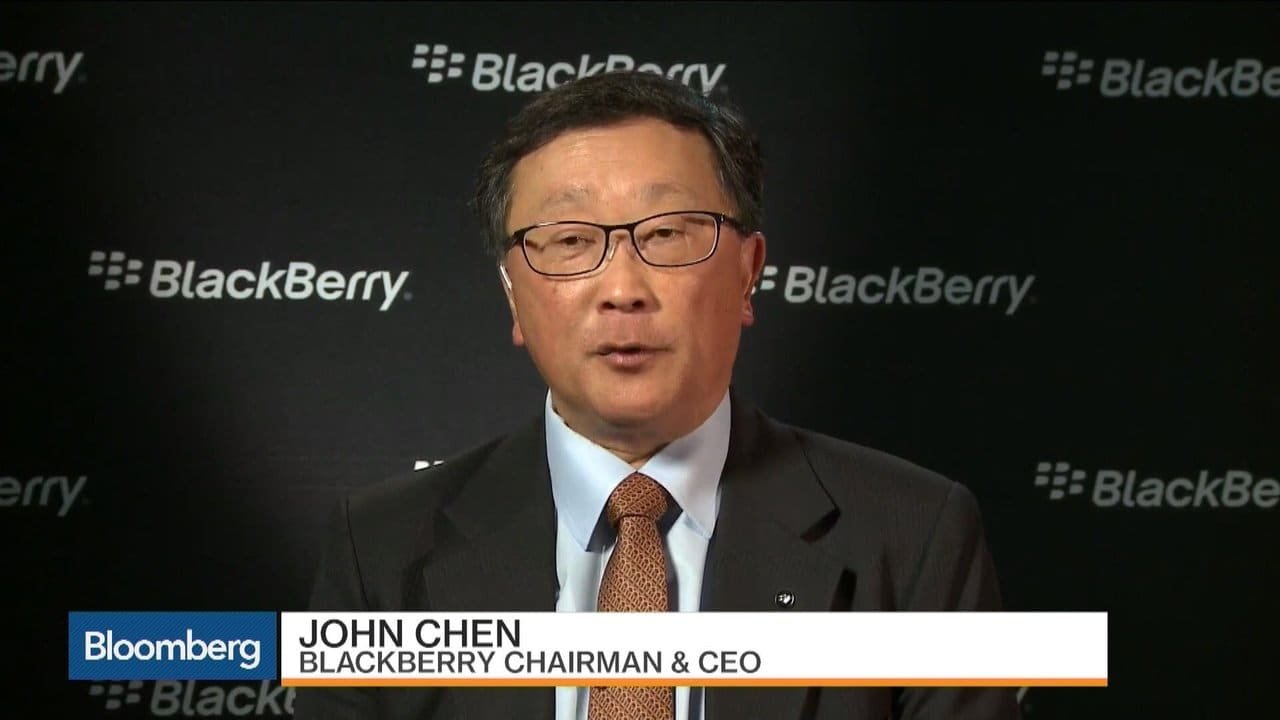 The BlackBerry turnaround is perhaps the longest and most perfectly documented turnaround stories in recent history. Some people might still be hesitant to admit that the turnaround has even started. But, the fact remains that BlackBerry has indeed changed course and this time around, it has the opportunity to gain a strong foothold in a relatively uncharted territory. Here are 3 reasons that support the turnaround story…

1.The last hardware device from BlackBerry could turn to be a winner

When we speak of BlackBerry, the first thing that comes to mind is the devices, or perhaps the lack of it. BlackBerry devices were historically seen as the owner’s pride and neighbor’s envy for its iconic keyboard and the high quality of its build. The devices were also fairly resilient that you could drop it from the second floor or even be run over by a vehicle and yet survive (BlackBerry owners – you don’t have to test it out)

But, BlackBerry failed to cash in on the advantage and made a hasty retreat from the hardware segment adopting the android OS for all future phones. This move perhaps came as a blessing in disguise though not in terms of features and pricing. The Priv released a year ago received positive reviews and was reckoned as a great Android phone. Yet, the price was pretty stiff to give BlackBerry the much-needed thrust to its hardware pursuits. BlackBerry decided that enough is enough and that it would no longer build hardware on its own. Instead, the company entered into a partnership for joint development of hardware and that helped solve the pricing puzzle.

The partnership has so far released two devices in just under 6 months which is more than what BB could achieve in all of 18 months. Yet another device is rumored to hit the market in just a few months from now. This third device is also expected to support the physical keyboard targeted at core users of BlackBerry who are still holding on to their legacy devices. If BlackBerry can price this third edition at par or below the competition, then BB could potentially see the cash registers ringing relentlessly.

Primarily, BlackBerry is recognized as a handsets maker, but the fact is that a chunk of the company’s revenue comes from its software and related services. The BlackBerry turnaround plan mapped by the new CEO John Chen has renewed the company’s focus on target enterprise. The results are already showing and BB posted an impressive 89% YoY growth in its GAAP software plus services revenue in the last quarter. The company now has about 3,000 enterprise clients with 81% of revenue from the software n services group being of a recurring nature. This segment has also been recording steady growth in the last couple of quarters demonstrating the sheer strength and potential to generate revenue for the division.

3.BlackBerry’s foray into the automotive sector – part of the BlackBerry turnaround

BlackBerry software is also going places. The deal BB signed with the Ford Motor Company in October last will present it with a dedicated team of QNX software engineers responsible for integrating QNX into infotainment systems. Globally, some 60 million vehicles already use QNX as a base and connect to other systems. This agreement could well be the beginning of a new and impressive identity for BB among automotive manufacturers who are keen on adding more functionality to the in-vehicle systems. BlackBerry’s QNX team will enjoy an edge because of its established presence and expertise.

The Ford deal is even more significant because, in the past, automotive manufacturers added QNX, more as an afterthought through 3rd party vendors without regard to integration or design between the systems. BlackBerry will now deal directly with one of the largest manufacturers.

Put together, from an investment perspective, BlackBerry presents a rosy picture albeit with revenues coming from segments other than the company’s traditional handset business. But investors won’t mind how the BlackBerry turnaround brings them profits.

Join us in wishing John Chen and company a Merry Christmas and a Very Happy New Year.