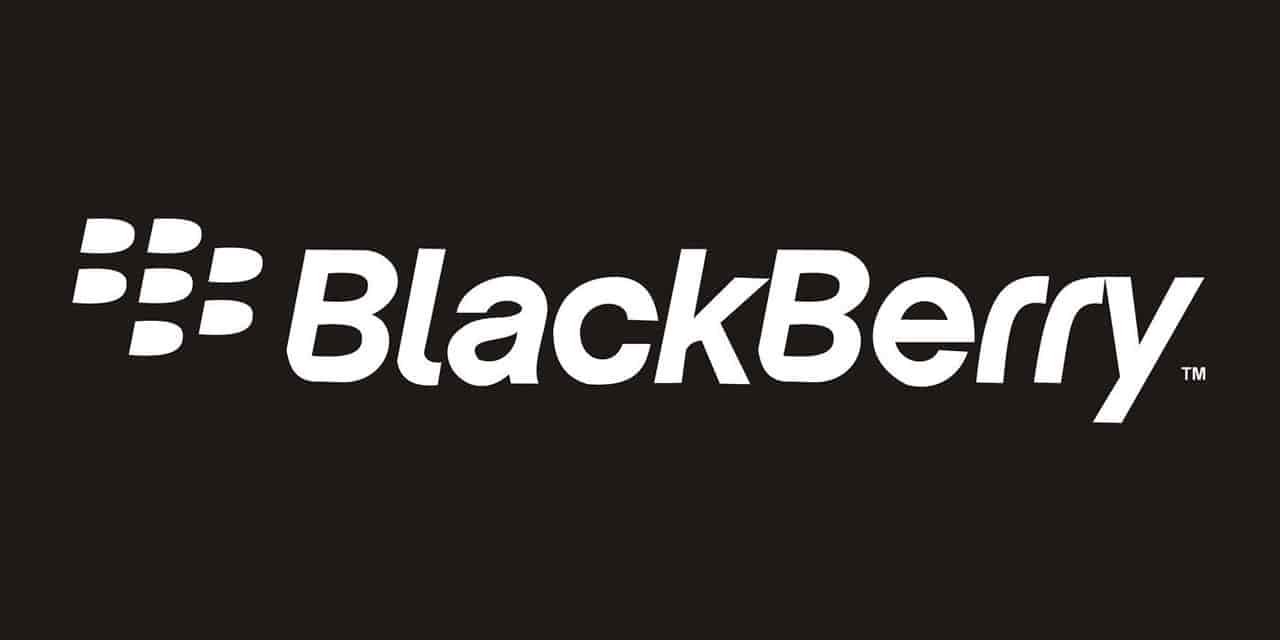 BlackBerry News: Walmart Sells Out The Priv in Its First 24 hours

Just last Thursday, we reported that the BlackBerry Priv is now on sale from Walmart, the world’s largest retailer. Less than a week later it’s already clear that the move, which significantly increased the Priv’s availability in North America, has paid off in spades.

By noon on Friday 11th December, in fact, Walmart’s online store listed the Priv as out of stock. This means that the Priv sold out barely 24 hours after becoming available via the store’s website.

The BlackBerry Priv: a success story

The news should come as a relief to fans of BlackBerry smartphones worldwide.

The Canadian firm has been contemplating pulling out of the device business altogether, and a lot hinged on whether the Priv would be successful. CEO John Chen said earlier this year that

The news that the Priv sold out on Walmart in less than 24 hours confirms that BlackBerry is enjoying a newfound appeal. 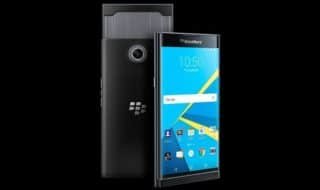 In part, this is thanks to the Android platform, which has greatly increased the number of apps available to users. But the Priv’s success is also attributable to its beautiful display, unique design and security features.

At the time of writing, the Priv is back in stock on Walmart’s website.

The device is also back in stock on Best Buy, which also sold out the Priv earlier last week.

Meanwhile, the company is continuing with its efforts to increase the Priv’s distribution in the US, as it appears it’ll soon be available via Verizon and T-Mobile.