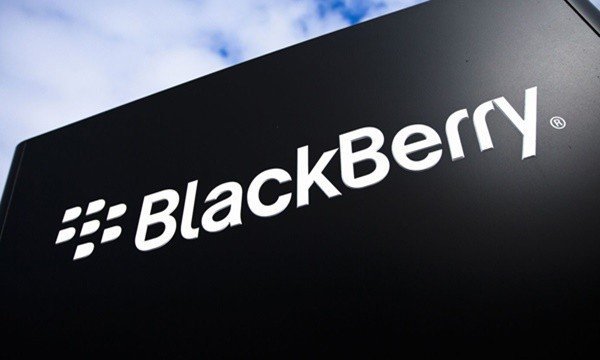 Last December, BlackBerry announced it would be pulling out of Pakistan altogether as from the 1 January 2016. The company took the decision due to security and privacy concerns, as it claimed that Pakistani authorities wanted the ability to monitor all BlackBerry Enterprise Service traffic in the country.

The company has made privacy and security one of its most important brand values, so its opposition to this move was to be expected.

Just a few weeks later, however, it entered talks with the Pakistani Telecommunications Authority in an effort to resolve the matter amicably and remain in Pakistan.

It looks like these talks were successful. BlackBerry CEO Marty Beard confirmed on the official BlackBerry blog that the company will be staying in Pakistan after all.

After productive discussions, the Government of Pakistan has rescinded its shutdown order, and BlackBerry has decided to remain in the Pakistan market.

Beard’s announcement doesn’t go into too much detail on what was discussed. He does say, however, that

We are grateful to the Pakistan Telecommunication Authority and the Pakistani government for accepting BlackBerry’s position that we cannot provide the content of our customers’ BES traffic, nor will we provide access to our BES servers.

It seems clear that the Pakistani authorities backed down on the main issue: their request for blanket access to users’ information and communications.

Pakistan is infamous in international circles for serious privacy issues, so this makes its decision to back down a big win. The company’s reputation for security is sure to have been strengthened as a result of these talks.